I’ve reached a point where I don’t think too much about technique when I take pictures. I’ve learned a few things about how light and exposure work and that’s usually enough. For the rest I let my camera do its magic. For that, I often rely on bracketing. Automatic exposure bracketing, so I can choose which exposure works best later, or even go to HDR if none works. But I also use manual bracketing for the aperture setting so I can choose later which depth of field works best for me.

The most well-known consequences of a large or small aperture is a small or large depth of field. Opening your camera’s aperture ring will result in more light coming in, but also in a smaller area being in focus, this is the depth of field.

Editorial note: For those of you who are getting confused, have a look at Wikipedia here. The larger the opening in the lens, the smaller number you get. So a 1.8 aperture number, actually means a very big opening, lots of light being captured by the sensor in the same time frame, read shutter speed. A 22 aperture number is a much smaller opening (but a bigger number), which captures much less light on the sensor with the same shutter speed. All of this is normally called the exposure triangle and kind of the basics of understanding aperture, shutter speed, and ISO when you want to go beyond the auto mode of your camera.

Another consequence of a large or small aperture is the intensity of the bokeh. Sometimes my choice of aperture setting is not related to how much will be in focus, but rather how strongly the background will be blurred.

An issue I encounter very often is how to choose between these alternate photos with different aperture settings. The dilemma is deciding how blurred I want my background. This is critical when I want the viewer to be aware of the location. A larger aperture/stronger bokeh/shorter depth of field will focus the viewer’s attention on the subject which is often one or two toy figure(s). A smaller aperture/softer bokeh/biggest depth of field will blur less the background, giving more information about the location and the environment in which the subject evolves. Although the background will still be blurred and allow the figure(s) to be detached from the background, the viewer’s attention will be less focused on the subject.

There’s no rule to decide whether a small or large aperture is better (or any other technical aspect of photography). The choice should be made based on the intention of the photograph, based on this technical choice supports his vision.

Because for me location can be really important (and I’m not the only one), this led me to ask myself what is my subject. Is it a toy? Is it a landscape? Is it both? Am I an outdoor toy photographer? A travel photographer using toys? Both? Because I have troubles solving this dilemma, there are photos I wait for months before sharing anything online. Just because I’m stuck between two shots that I like and tell a slightly different story…

These two photos are (almost) identical except for the bokeh. With a larger aperture and smaller depth of field, the viewer’s attention is centered on Master Yoda and Admiral Ackbar. With a smaller aperture and larger depth of field, while the background is still blurred, more details about the locations are revealed at the price of giving less importance to the characters. After more than three months, I still haven’t decided whether I prefer the attention to be focused on the location or the characters…

Which of the two last photos would you choose? Would you rather focus the attention of the viewer on your subject, or use both toys and location as a subject? 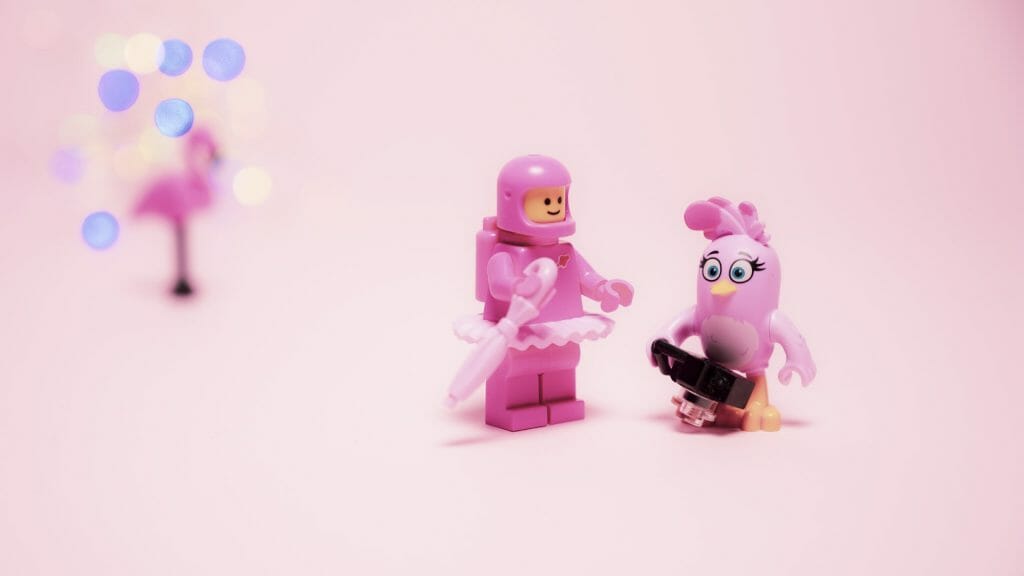 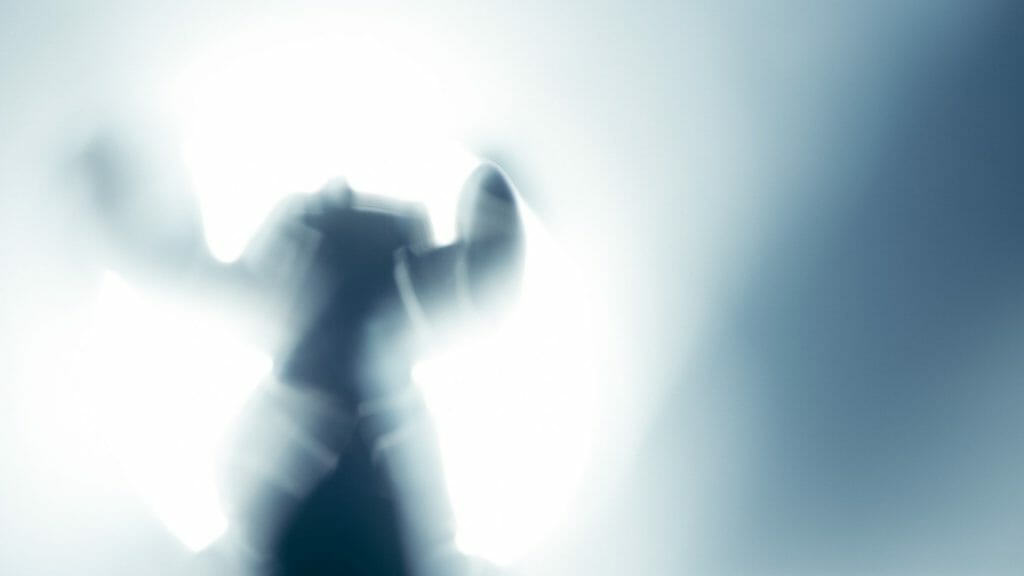 Good post I do like the one with the most bokeh, but then again I come from a macro background ;)

Thanks for the input buddy! I also actually prefer the one with the most bokeh if it wasn’t for the fact that there is a third picture, framed slightly differently and with even more bokeh. I didn’t mention it in the blog post but it’s because of that third one I hesitate. Posting the one with less bokeh could feel less repetitive if I was to show the third one first. I guess I’ll take a decision when summer will be gone and snow will start to make sense again :-)