I see numbers everywhere and it doesn’t spare my toy photography. From taking pictures to post-processing I have the need to use what I consider “nice” numbers. Prime numbers, multiples of two or three, powers of two, five and ten, 42, palindromic numbers (either in base 2 or 10), and much more.

Selecting one single number is a task too difficult, if not impossible, for me as there are so many I love. This time again, I approached the word through reflection. I went back to my recent photos to see if I can find some kind of pattern(s), and eventually recurring numbers.

This quest for hidden numbers quickly led me to the most basic ones: 0, 1, 2 and 3. They are the numbers that I rely the most upon, consciously or not. They are the ones I use before releasing the shutter of my camera.

For me, they need to go together. With them, you can write any number. They are the only digits a computer needs in order to create larger numbers, letters, sounds or… pictures. In the end, they are the numbers that form our photos once we press the shutter button of our digital cameras. And although we can print those photos, or even use film cameras to capture them, I have to admit that most of my time as a photographer is spent looking at bits on a screen.

But further away from the bits behind our digital photos, the symbols used to represent them in our modern numeral system also represent two of the most common shapes: curves and straight lines. With my terrible drawing skills they’re the only shapes I’d use for a photo sketch. Lines and shapes are what I’m looking for, unconsciously, when framing a picture through my viewfinder.

But as numbers rather than symbols, one and zero can also represent the most basic form of toy photography. One is a single toy. Zero is the negative space and the environment around it.

Take one and zero, and as a binary number “10” reads as two. When I use shapes such as lines or curves, it’s to create some sort of symmetry or opposition between two elements.

Besides composition, two is the beginning of a story. An interaction between two characters, the twins. My experience with photographing multiple characters is that the more you want to include in the frame, the more complex the photo becomes. Although I admire those who can successfully manage a scene with many characters, I’m tending more and more to keeping it simple and avoid more than two figures for a single photo.

I just can’t stop at two. In French we have that expression “Jamais deux sans trois” which totally sums it up: when I see two, I’m very tempted to see three. Take two characters and the environment in which they evolve. Then you get a story of three.

Three is also another tool I use all the time to compose pictures. There is the obvious “rule” of thirds, but it goes beyond that. Take three lines and connect them together, you get a triangle. Another basic shape I love to rely upon when looking through my viewfinder.

The quest for larger numbers.

Although 0, 1, 2 and 3 are my most important numbers when it comes to creating a single photo, I know the quest will go on.

Besides individual photo, I’m interested in creating some continuity throughout several pictures. A number I struggle a lot to find is the number of photos to include in a series. And if the number is determined in advance, I’m tempted to leave many holes in the story so I can add pictures in the future if I want.

But is there a need for such a number, or is it acceptable to have a neverending story…? 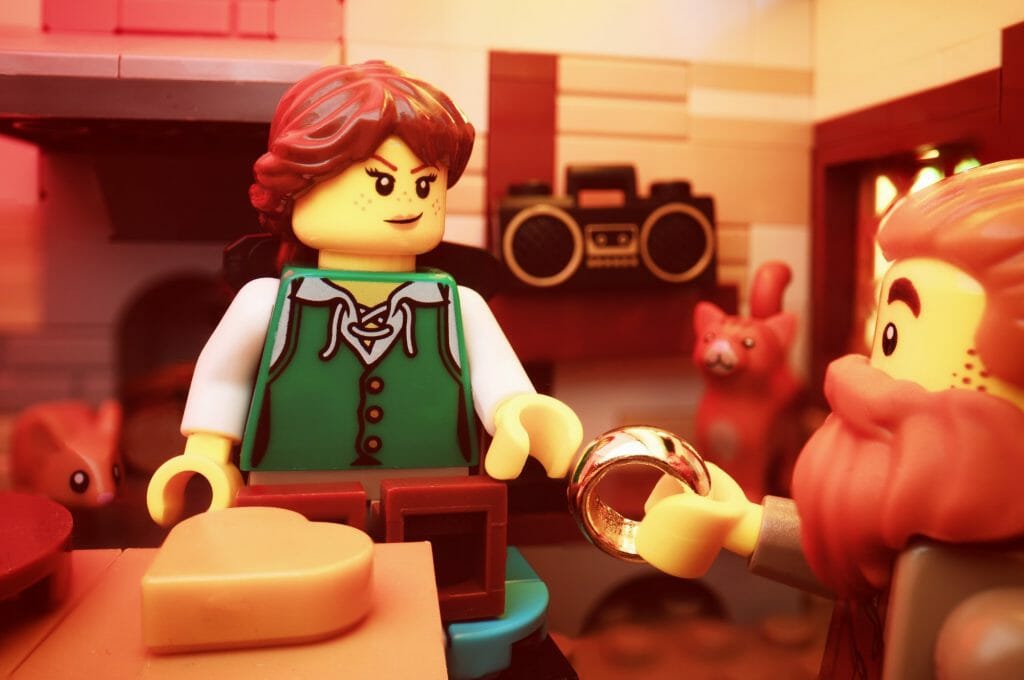 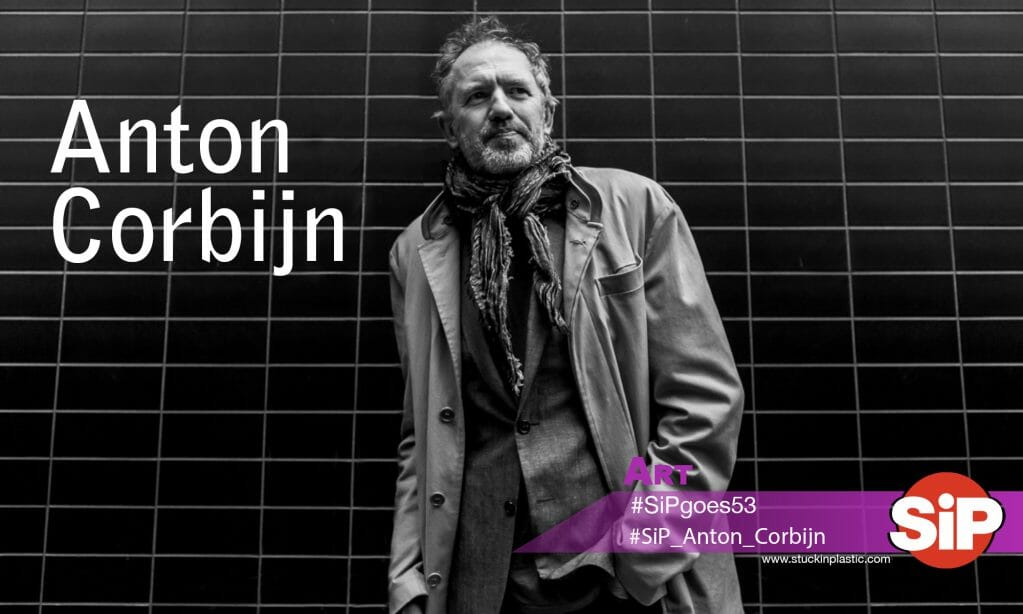 M. this post really hits home.
My favorite sequence is exactly the same foursome you selected albeit for some “slightly” different reasons.

I love the yin and yang in the binary black and white.
I agree that two longs for three.
And I never looked for triangles in my own images, but given the Illuminati had a triangle, I will start to explore that number more moving forward …

Thanks for sharing. I know numbers was not easy for you :)

I’m curious to see how you would approach those numbers. There’s definitely much more to say about those than what I said and I imagine different people could come up with a different of using them.