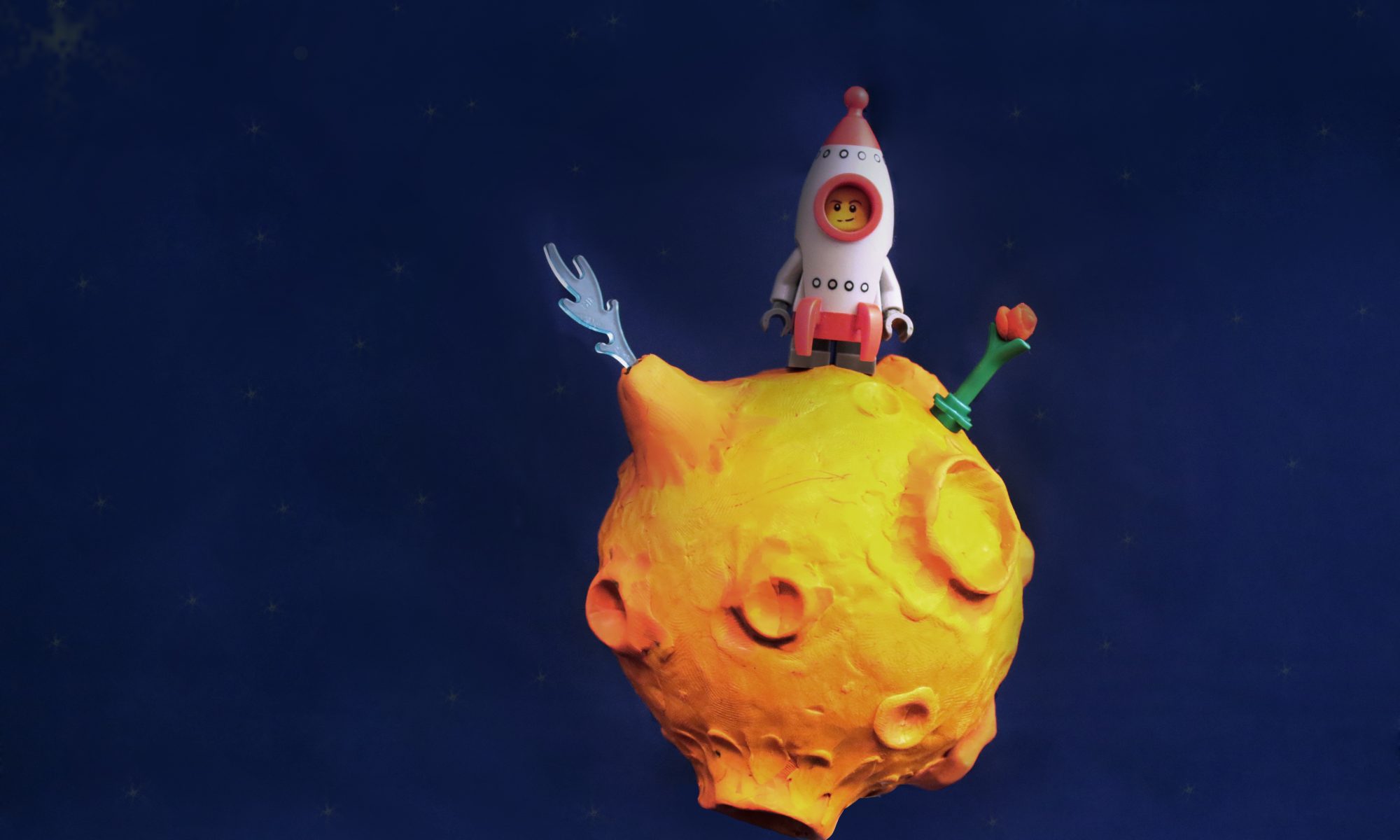 I’m jumping in the last wagon of the year.
One of the final words is Books.
And what a book for me.
The first time I read it, I didn’t like it a lot.

It was just another book that my mom asked me to read. I made her a favor and I read it.Click To Tweet
But after some years being a student I discovered this book anew and read it again.  Ever since that day, it’s one of my favorite stories.
I’m jumping in the last wagon and want to tell you about the kindest and most inspirational book of my childhood.  A book that I think most of you have already read. A book translated into 300 languages and dialects and is selling nearly two million copies annually.
It’s “The little prince” by Antoine de Saint-Exupéry. 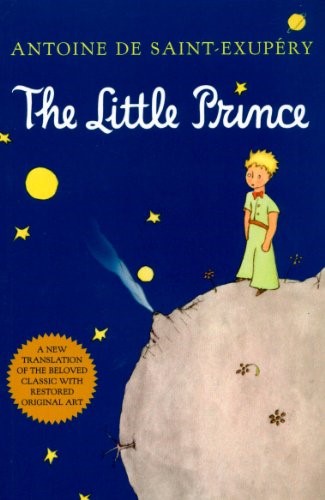 This book is about a pilot whose plane has crashed in the desert. Being alone there he met a boy (a little prince) who talked to him. The prince told him that he lived on a tiny planet with three volcanoes on it. About his love for a mysterious rose that began to grow on this planet some time ago. The prince says he nourished the rose and listened to her when she told him to make a screen or glass globe to protect her from the cold wind.

The prince also shared his visits to ten other planets, each of which was inhabited by a single, irrational, narrow-minded adult.

The little prince was traveling to Earth and had found a lot of interesting and strange things there and he missed the rose.

This book seems to be a children’s book at first sight but it shows us so many social problems of the adult world and makes us think about our lives, human nature, environment, aims and our home planet. ” You become responsible, forever, for what you have tamed” is the book’s most famous quotation. And it fits properly to any part of our life such as our relationship with kids, with each other, with animals or even with the whole planet.

I try to find my inner child to understand my kids better. Maybe the toy photography brings me close to my early years and reminds me how we were playing and creating our tiny worlds. So when I saw this rocket man in LEGO minifigures I wanted to make him his little B-612 (that’s the name of the prince’s planet).
I took my son’s plastic ball and sculpted a planet out of plasticine clay and made it his planet.

So here it is my little rocket boy on his planet with his beloved rose.

I think that everyone has read this book, but if you haven’t you should totally do that. And I’m going to buy a beautiful present edition for my son.
Maybe he will not understand all the philosophical things in this story but he will remember our family time together and one day he will read it again.

Dear Elena, guess which book has been on my bedside table waiting to be read- exactly! Thank you for asking me up and reminding me that I wanted to read “The little Prince”. Regards your way…
Stefan

Hi Elena, I must admit I never thought of reading it. It always felt to me like a simple bedtime story, but after reading your post I will for sure add it to my reading list. And not in a digital form, but really the paper version you can hold and feel.

Thanks for jumping on the wagon and sharing your book with us. I will let you how I experienced it.

Thank you Boris. You know, after writing this post I ordered a present edition of this book for me and my kids. So I will read it for my son, hope he likes it.

Thank you very much for kind words Stefan. Enjoy reading

The Little Prince is such a great book. I read it many years ago when I was going out of my teenage years and entering adulthood. Its satire of the world of adults has always spoken to me, and now as a toy photographer/adult playing with toys, it makes even more sense. It’s without a doubt one of the books I’ve read and connects the best to our little hobby.