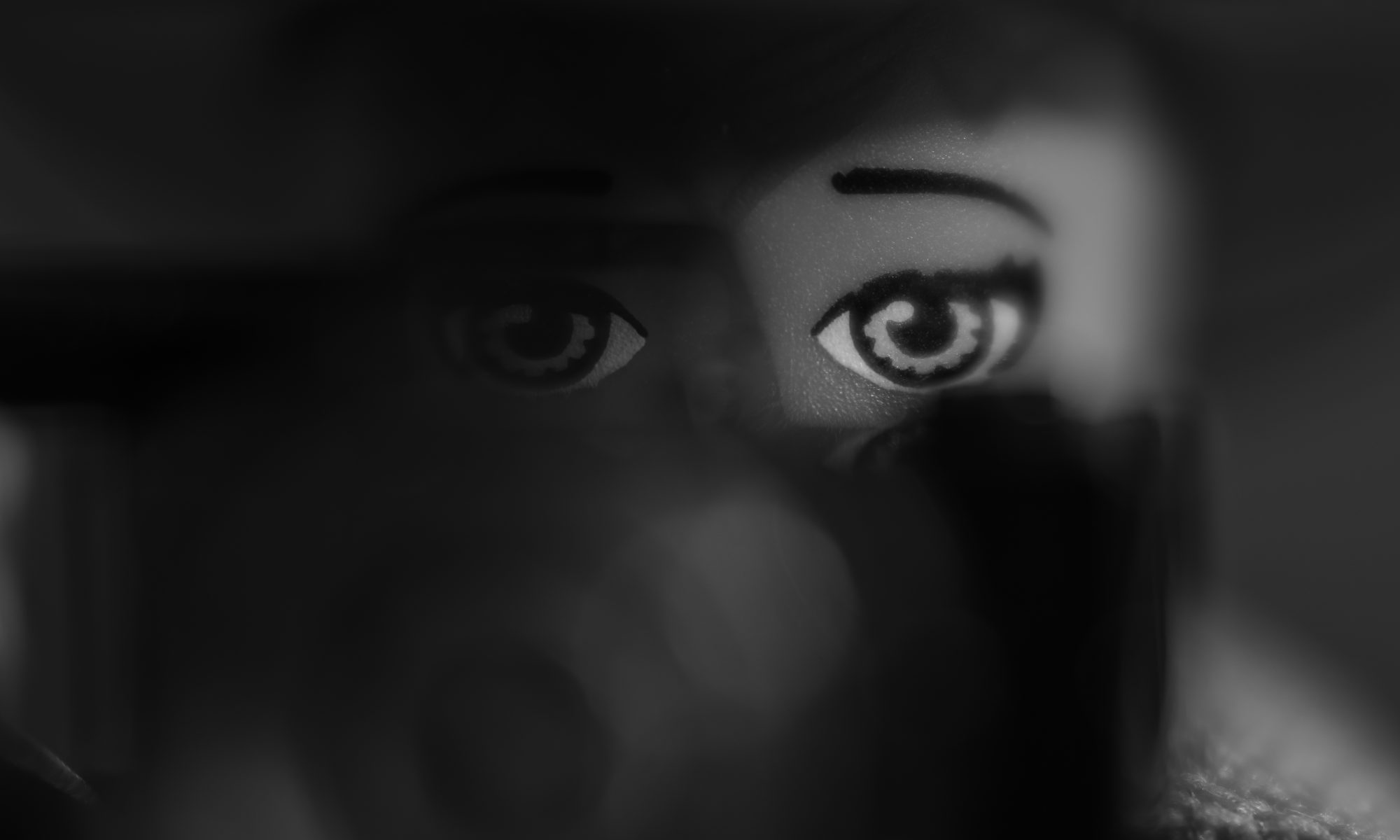 We’re reaching the end of the first quarter of 2021, and my last blog post dates back to early December when I wrote about my Elven Harry Potter project for SiPgoesTT. But even though we’ve already announced our project for 2021, we’ve never concluded SiPgoesTT.

The truth is, since December, writing a recap blog post about SiPgoesTT was on top of my to-do list.

END_OF_DOCUMENT_TOKEN_TO_BE_REPLACED 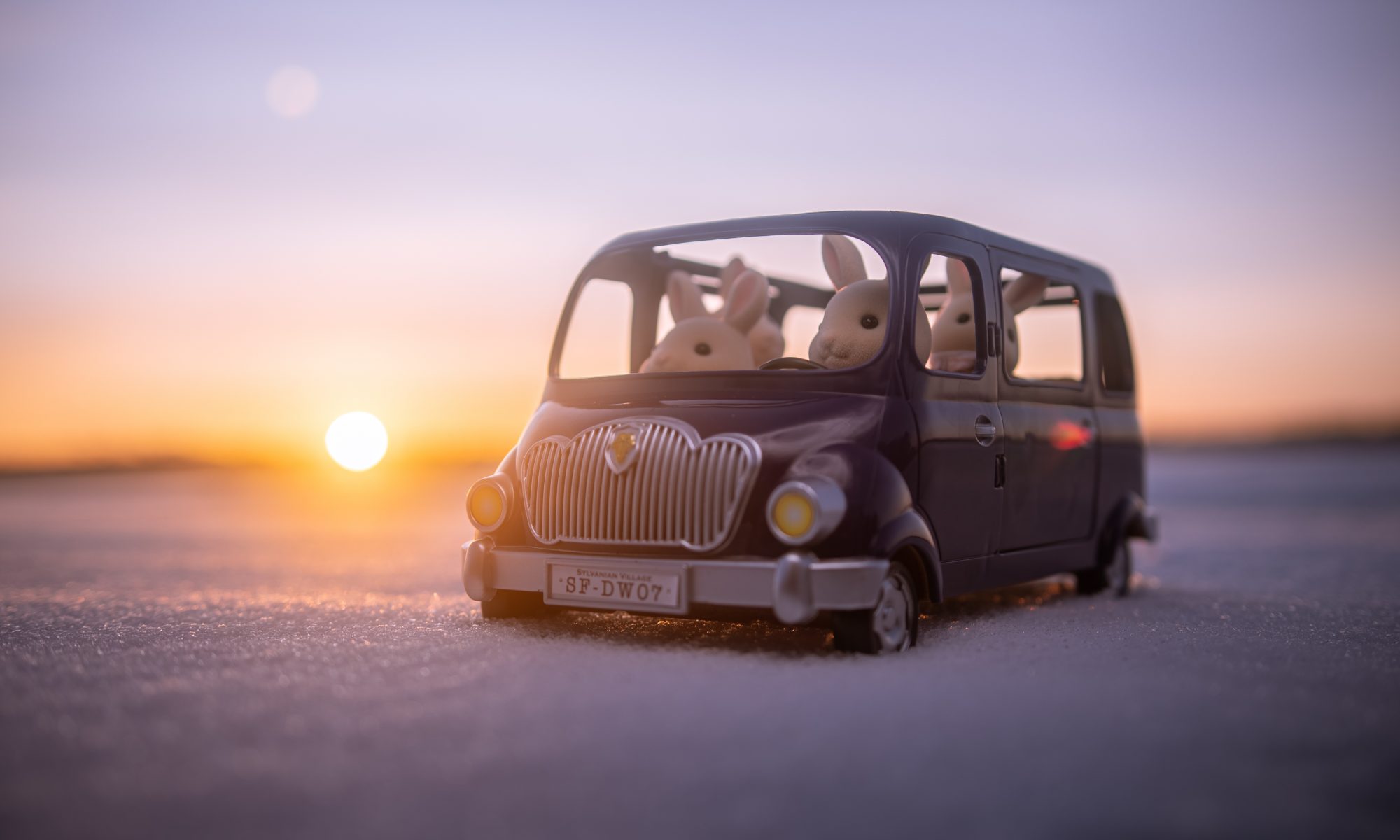 Our first theme after resetting SiPgoesTT is Road Movie.

A road movie usually tells the story of one or multiple characters who leave home and go on a road trip. Often, it is all about the protagonist(s) changing and growing from their travel experience along the way. Road movies do not focus on the goal of the trip, but rather the journey itself to reach it.

Road movies have a long tradition in North American culture. This isn’t surprising. Most people in the USA live alongside the two coasts, separated by thousands of kilometers. Quite the opposite of Old Europe, where everyone’s live close to each other.

While travel stories can go back to The Odyssey, it’s the story of Huckleberry Finn in the late 19th Century that inspired the modern concept. It was also popularized during the Golden Age of Hollywood with movie adaptations of classic literature such as The Wizard of Oz and The Grapes of Wrath. Following World War 2, Jack Kerouac’s On The Road also became a significant source of inspiration. It’s then in the late 60s that the concept of road movie became a genre of its own, with classics such as Bonnie and Clyde and Easy Rider.

END_OF_DOCUMENT_TOKEN_TO_BE_REPLACED 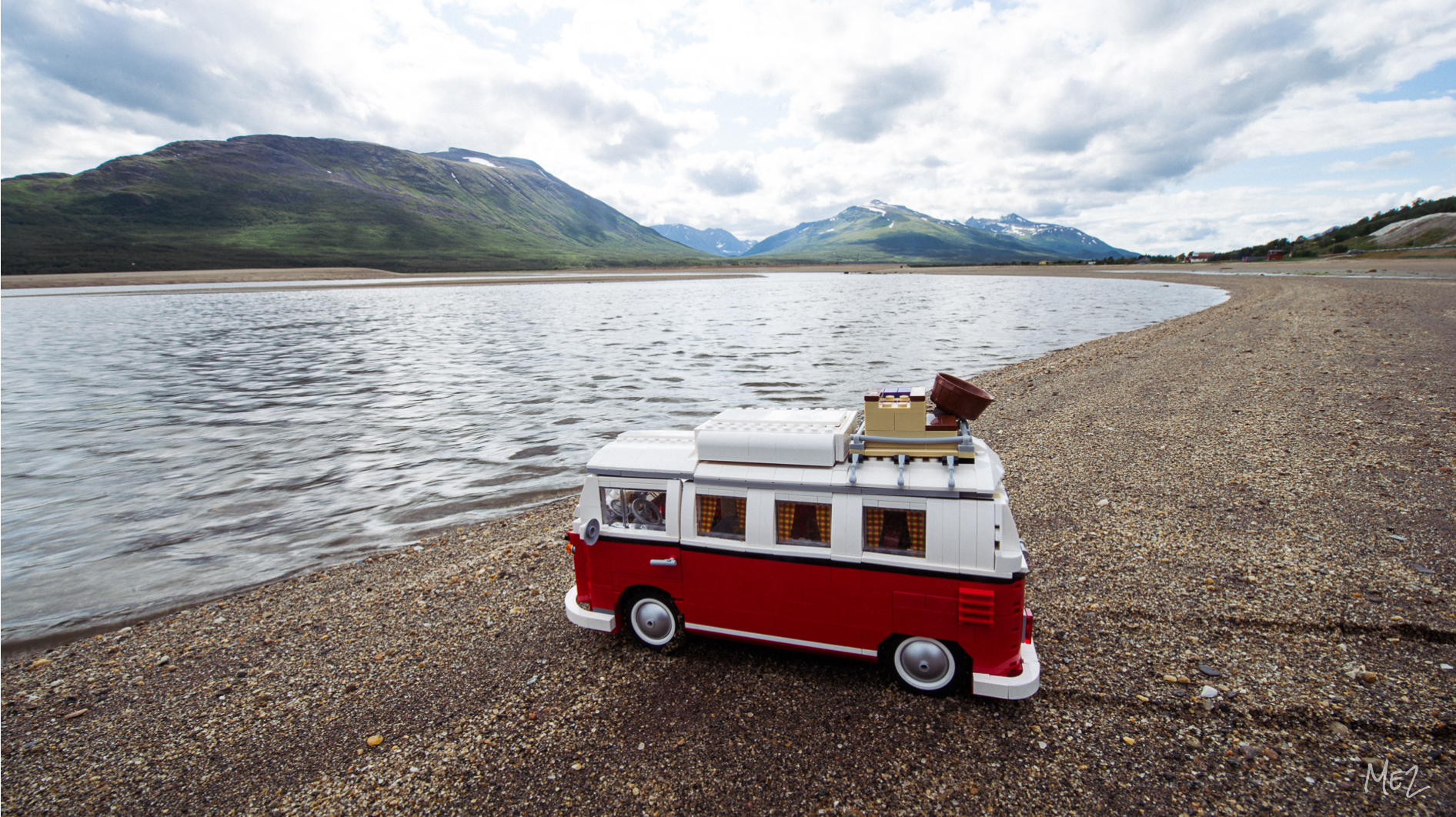 The word holiday comes from the Old English word hāligdæg (hālig “holy” + dæg “day”). The word originally referred only to special religious days. Today it means any special day of rest or relaxation, as opposed to normal days away from work or school.

In Sweden, we just finished the Midsummer celebrations, and in the Northern hemisphere most people are looking forward to a smaller summer break, also called summer holidays. At least in the Commonwealth nations, while the US may just call it a vacation – although today is a holiday. Happy 4th July !).

A new month. A new word. A new challenge. And the first half of the year completed. END_OF_DOCUMENT_TOKEN_TO_BE_REPLACED