Our first theme after resetting SiPgoesTT is Road Movie.

A road movie usually tells the story of one or multiple characters who leave home and go on a road trip. Often, it is all about the protagonist(s) changing and growing from their travel experience along the way. Road movies do not focus on the goal of the trip, but rather the journey itself to reach it.

Road movies have a long tradition in North American culture. This isn’t surprising. Most people in the USA live alongside the two coasts, separated by thousands of kilometers. Quite the opposite of Old Europe, where everyone’s live close to each other.

While travel stories can go back to The Odyssey, it’s the story of Huckleberry Finn in the late 19th Century that inspired the modern concept. It was also popularized during the Golden Age of Hollywood with movie adaptations of classic literature such as The Wizard of Oz and The Grapes of Wrath. Following World War 2, Jack Kerouac’s On The Road also became a significant source of inspiration. It’s then in the late 60s that the concept of road movie became a genre of its own, with classics such as Bonnie and Clyde and Easy Rider.

A movie like Thelma & Louise might be considered as a “pure road movie” that can hardly be classified in any other genre. However, it’s common nowadays for road movies to be diverse and mix with other genres. It can be comedy (Pee-Wee’s Big Adventure), dystopian post-apocalyptic (Mad Max, The Road), musical (Blue Brothers, The Muppet Movie), biographical (The Motorcycle Diaries, Into the Wild), space opera (Star Wars Episode IV), Heroic Fantasy (Lord of the Rings), Drama (Rain Man, Little Miss Sunshine) or Animated Movies (Ice Age, Moana).

My take on Road Movies

While the road trip culture is not as strong in Europe as in North America, it’s always been an important part of my personality. I’ve been raised going on holiday by car, even when it meant traveling to the other side of the Old Continent. To me, there’s no real holiday without a road trip. It’s always been about the trip rather than the destination. About going from places to places. Wandering around with a loose goal rather than planning meticulously everything.

This has always impacted my photography deeply. Many, if not the majority of my photos, aim at trying to express the feeling of wanderlust I long for. Before I even started taking toy photos, I picked Reiterlied as a name, partly as a reference to Easy Rider’s iconic song. And just a few weeks ago, I was referring to one of my oldest photo series as a neverending road trip.

If you’ve been following this blog long enough, you probably noticed it. Every year, I write at least one blog post based on one of my road trips across the Arctic. Like my first and second ones. Even the one that failed. Or the one that is just a compilation of photos taken on road trips. Or the one about last year’s summer project.

Yet, this year could be the first one without a road trip. So this month, I’ll try to avoid falling into depression by making imaginary road movies at home.

I’m goin’ up the country, bunny don’t you wanna go?
I’m goin’ to someplace, I’ve never been before

The idea for our “reset SiPgoesTT” is to be inspired by the genre and create images.

We will always have two challenges and people can choose to do both or just one.

The first challenge is to recreate a scene from a favorite movie of the genre. This still has the reference to technique for those who want. It can be a good learning experience as you choose your movie and then try to recreate the mood, the light, the scene.

For the second challenge, you become the movie director and can make the movie of your dream. The goal is to create a story of at least three images. With a beginning, a middle and an end (or a cliffhanger).

Be sure to tag your photos with #SiPgoesTT and #SiPgoesTT_roadmovie on social media. 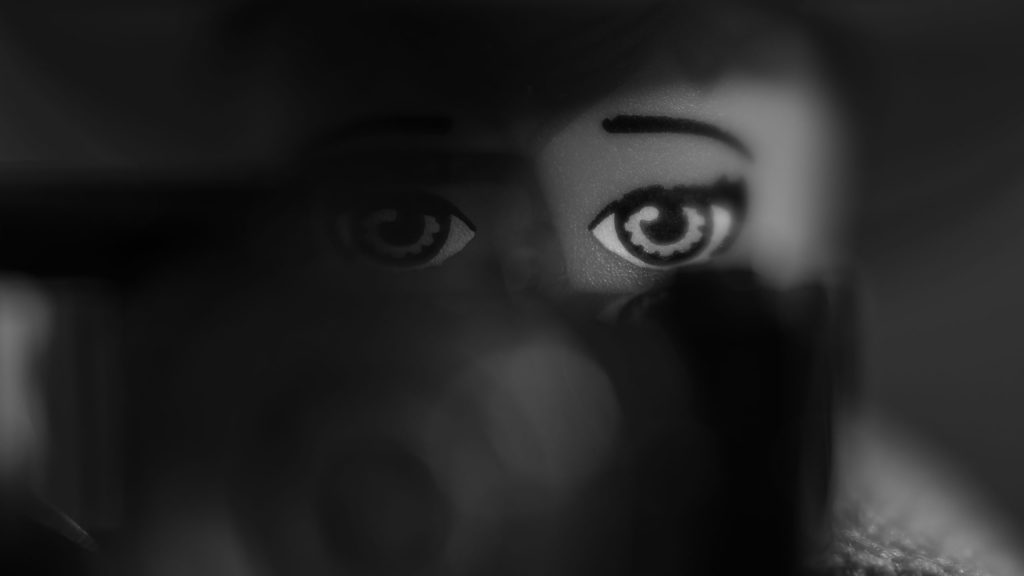 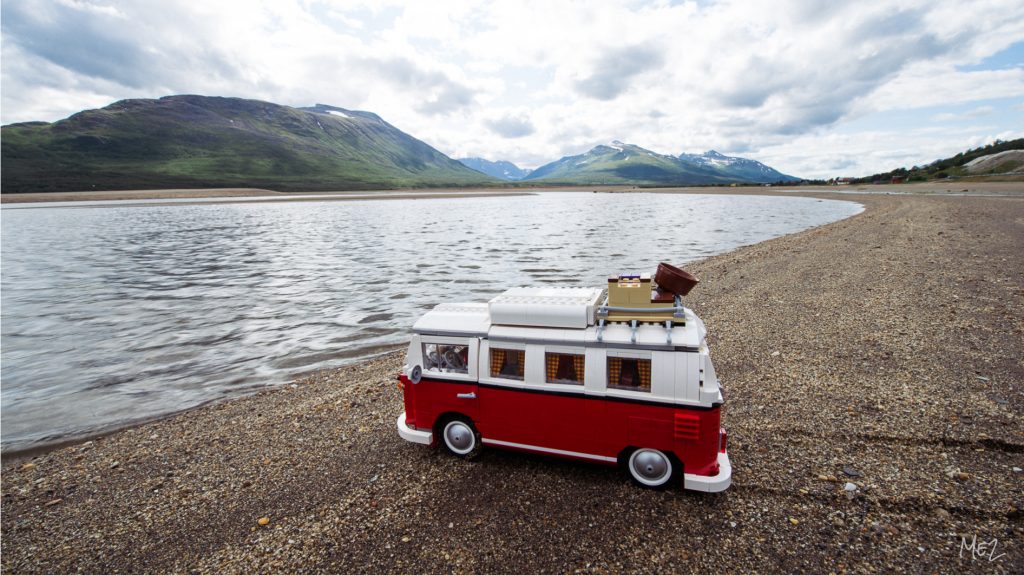 A wonderful idea and great choice of taking an imaginary roadtrip, as most everyone is bound to their homes yet is longing to go out into the great wide open. I already know which roadmovie I’m terribly commited to and that I’ll have to recreate. Let’s see how i’ll work out.

I think I know which one it is… can’t wait to see the result ;-)

Awesome post. And so personal.
You got my head spinning on finding a road movie.
I know what I will be doing on Easter Monday.

I actually ended up sorting LEGO. True story, I looked at the end of Thelma and Louise. I decided I would try to build a Ford Thunderbolt convertible and started looking at my unsorted LEGO and … well two days later, no car, no image, but a lot of LEGO sorted.

Haha, how compassion I have.
So many parts to sort here… T_T