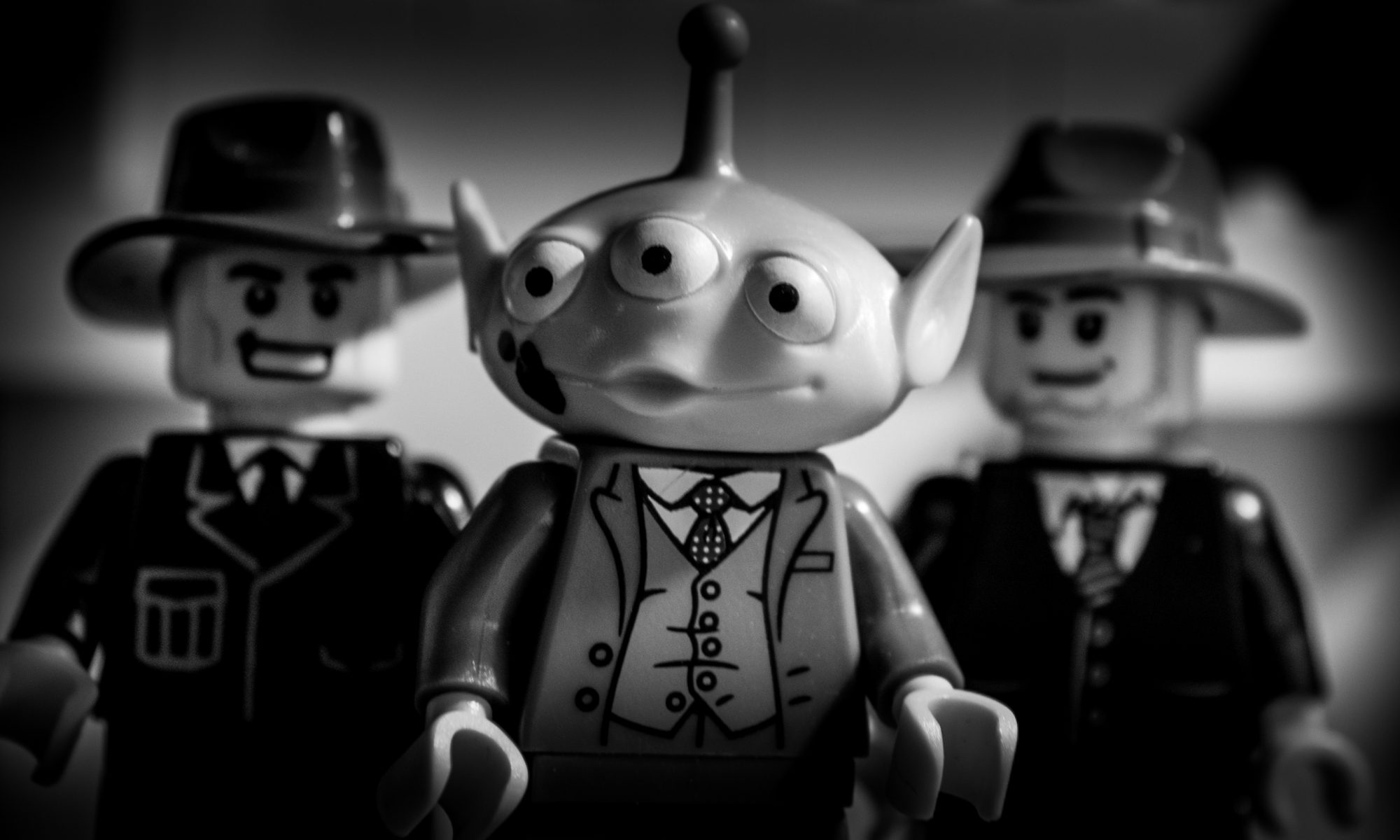 The Golden Age of Film Noir

Last weekend the crew, along with old and new friends. we hung out together on our virtual toy photography safari. While the heat was on to make the deadlines, we sadly missed the scheduled post for our movie theme. So, here we are, one week the late introduction to this month’s theme, Film Noir.

This genre was prevalent in mostly American crime drama’s and regarded as the “classic Period” of film Noir between 1945 and the 1950s. However, the Noir style still continues to date with one particular movie that comes to mind. Typically known as Neo-Noir is Sin City. The style of filmmaking was characterised by such elements as stark lighting, cynical heroes, frequent use of flashbacks, intricate plots, and an underlying philosophy.

Some examples of the classic noir style to name but a few include, The Postman Always Rings Twice (1946), The Maltese Falcon (1941) with Humphrey Bogart, Kiss Me Deadly (1955) a novel by Mickey Spillane, or Orson Welles’s baroquely styled Touch of Evil (1958). Even though it is hard to classify some movies into this genre, the turn of the decade brought about the Neo-Noir. You are probably more familiar with films such as Brad Pitt immensely successful Seven in 1995 or Quentin Tarantino’s popular movie, Pulp Fiction.

How you interpret this theme is completely up to you, perhaps you might want to create your own plot and play around with artificial lighting.