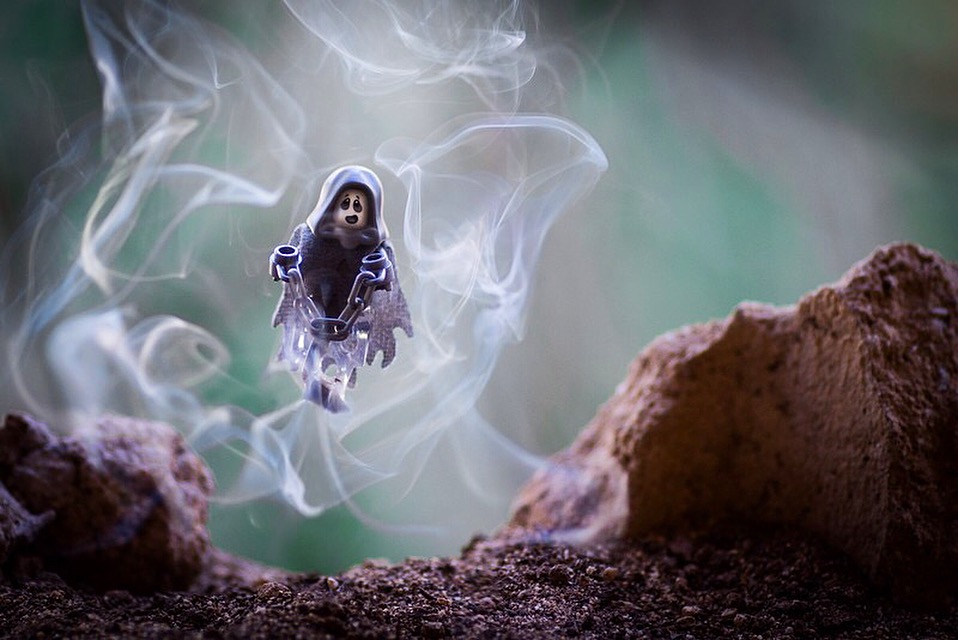 Hasbro’s 6″ Star Wars Black Series, NECA’s 7″ Alien Xenomorph, Revoltech’s highly articulated Woody and Jessie from Toy Story, Bandai’s mega-detailed 6.5″ Predator… these are the types of figures you’ll see if you stumble across my Instagram page.  So how in the world did these cute little Lego Minifigures find their way in front of my lens?? END_OF_DOCUMENT_TOKEN_TO_BE_REPLACED 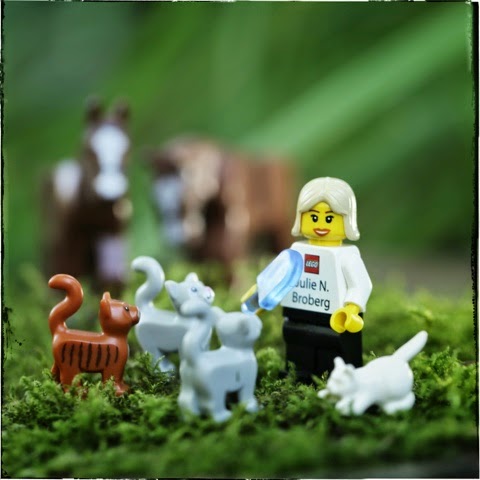 I won’t deny it has been a heady week and its time to come crashing back down to earth. But before I get mired down in the day to day of my life I want to take a moment to tell you all how grateful I am for the last week.

The week started with one of those days of a life time on my family road trip, many birthday wishes from my IG family and ended with another fun BrickCon with my photo buddies…it’s been an amazing week by any measure.

Nestled in this already awesome week was lunch with Julie Broburg a Lego representative from the Mothership. Julie’s job (as I understand it) is to act as a liaison to the AFOL community in all it’s forms, including us legographers. I find it amazing that there is a corporation out there that is interested in what their fans are doing and are willing to support, nurture and learn from that community. I know I can be very wary of Big Inc., but it is hard to disparage a company that values it’s fans as much as Lego does.

So thank you Julie for all you do for all the AFOL’s out there. If you get a chance to meet Julie in her travels make sure you go up and say: “Hi” and be sure to introduce yourself as a legographer.

Now I have one more thing to be grateful for: I am grateful to be photographing a great product and being a part of the Lego family in my own small way.

ps. I am pretty sure +Me2 had other ideas planned for todays post, but since he got caught up at his own Big Inc, you got me instead. We will pick up with our “Why” series later this week. Cheers! 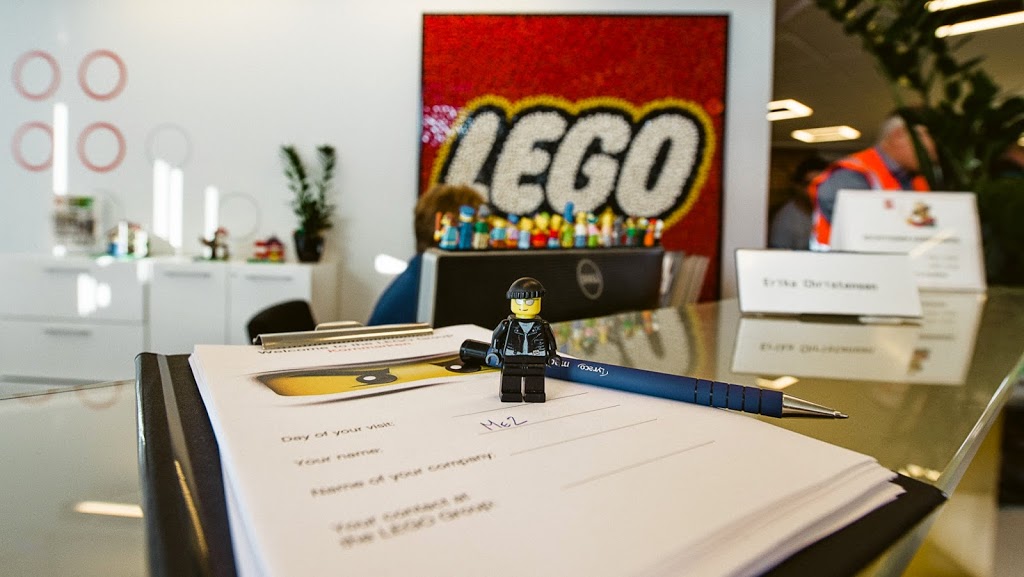 As most of you know Me2 and Crew won the fantastic The LEGO Movie Scandinavian Master Builder Challenge organized by the great folks over at Warner Bros and LEGO and as part of winning this epic challenge, Me2 and Crew got invited to visit some awesomeness in LEGO land.

And awesomeness it was.

The crew signed in to visit the top secret production plant and got a guided tour (#nopictures) into the nirvana of LEGO, Prod. KOM One, the Billund Production Plant.

A most amazing tour that just gave a fantastic insight in the clutch power and drive for quality which truly represents the company motto det bedste er ikke for god, or the best is just not good enough. A motto introduced by the founding father Ole Kirk Christansen a good 80 years ago and it still hold strong today.

Our guided VIP tour continued to the LEGO Idea House, giving us an exclusive insight in the history of the Company.
From the wooden ducklings and fire trucks over the plastic cars to the brick.
The brick which is the cornerstone of the LEGO world.
A brick which did not change fundamentals since its patent on January 28, 1958.

While our time was limited in the LEGO Idea House and we most probably could have spent a few more hours discussing the rich past of this fantastic company (yes, we are biased) I do feel confident we are contributing with our photography (or should I say legography) to the next chapter of the rich history of the LEGO Company, one picture at a time …

A history of being Stuck in Plastic …

Today @brickcentral featured me on IG with this great post on IG:
“It’s hard to work for Darth Inc and pursue your love of legography, but Me2 seems to find a good balance. When he’s not performing some corporate daring do…he’s creating some of the best Lego photos around. … Now if we can only get Me2 to work less and post more” …
And indeed there is a lot of truth in this post when it comes to striking a balance between corporate live and just shooting being Stuck in Plastic.
Would I want to work less and post more ?
For sure there are days when Darth is going crazy on the flavor of  the latest marsh-mellows on the Death Star I would like to join Dilbert and take a corporate break, but in general it is the shopfloor reality of corporate Inc. that keeps me going.
It is not a work life balance, but a balance of life.
I would not be me without the corporate Inc. and me in my relationship with Darth and corporate Inc. would not be the same if I hadn’t my legography to escape the corporate madness for a while and sharpen the saw (ouch, is it still political correct to mention the seven habits now that Dr. Stephen R. Covey is no longer setting the scene ?).
So it is a synergy that feeds upon each other and strengthen and influences each other time and time again.
I feel a drive to take pictures and work my “art” but I need the touch with reality and big Inc. to feel that same reality and feel the power balance and not just live in my ivory tower seeking for inner beauty just within myself.
Brick Inc.
Big Inc.
Inc.

Star Wars, LEGO, Disney, … a series of Big Inc. that influences our creativity and artistic self.