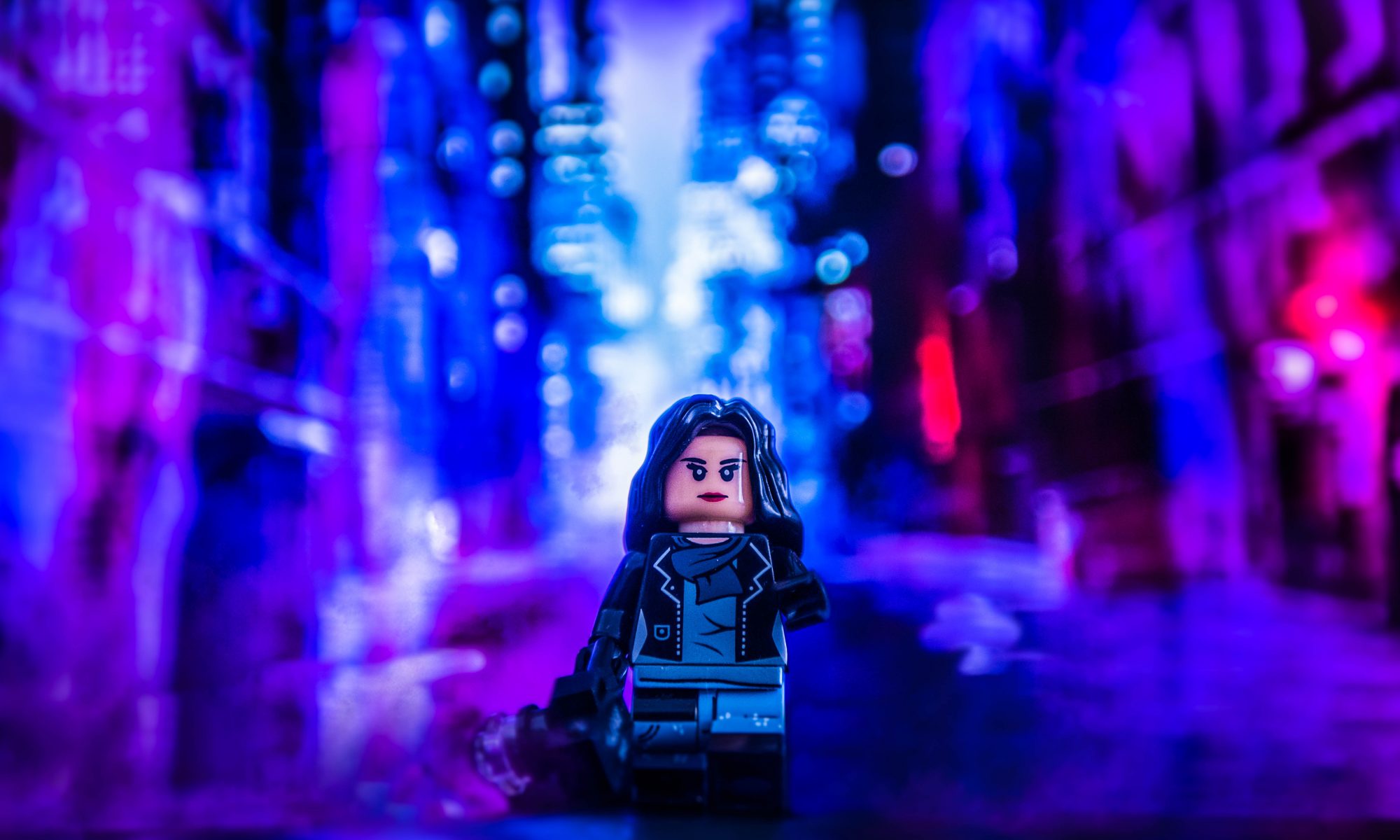 For this week’s #FeatureFriday, we asked people who participated regularly in #SiPgoes53 to tell us the woman they chose and the photo they took, and compile all of them to celebrate International Women’s Day!

My chosen woman for SIPgoes53 is Marvel’s Jones. The first image is taken from my “VIP Red Carpet series Red or Dead” which is ongoing with this year’s theme but I also feel that the second image gives you Jessica Jones’s world.

Why have I picked her from so many choices of amazing women, well this is why… This Netflix original chronicles the life of one of the darker Marvel characters, the mysterious Jessica Jones. She possesses powers and abilities. After coming into contact with experimental chemicals and spending some time in a coma, Jessica emerged with superhuman abilities. She possesses superhuman strength, as well as flight, and can block mind control.

But a tragedy puts an end to her short-lived career as a superhero, Jessica settles in New York City and opens her own detective agency, called Alias Investigations in which she is handy with a camera. (Sense my love because she looks like a photographer…) She always seems to be called into cases involving people who have special abilities. Suffering from post-traumatic stress syndrome, Jessica wants to do good, but her primary interest isn’t in saving the world, it’s saving her apartment and getting through each day. Based on a graphic novel intended for adults, this is not a superhero story for the kids.

I really love this character and her cool persona leaves you feeling somewhat blown away. She is strong and unafraid, so with this in mind she gets my vote to represent my image for international women day.

This week I choose Margaret Hamilton who played the Wicked Witch of the West in the famous movie The Wizard of Oz.

Initially, I’ve planned to shoot a new picture in my garden (as it’s my guideline for this year challenge), but life and a not so nice dog of mine broke it all! My dog caught my woman skeleton and chewed it all over my garden, before I took my picture! For now, I’ve found only half of my skeleton… Life of a toy photographer is not easy!

I chose Rosa Parks for the SiP 53 women of your choice because she represents fearlessness in the face of evil. By standing up to the racial inequality of her time (by doing the opposite: remaining seated) she sparked a great movement towards fighting the evil. I think that is something important for today, we as human beings of all race, gender, age, religion, and nationality, should not be afraid to stand up against any evil (or injustice) no matter how hard we have to fight.

Always fight for what is right!

I chose Clara Barton because personally, she is very inspiring. Until then, being a doctor had always been a man’s job, but that didn’t stop Clara. During the American Civil War, Clara helped provide clothing, food, and supplies to sick and wounded soldiers. After the war, Clara’s eyes had been opened to the necessities of the ill and injured. She resolved to create an organization that could help these hurting people, the American Red Cross. Clara was a brave, helpful, and kind woman. She opened the door for women to become nurses and doctors. She was an inspiration then and still is inspiring people today.

She may not be a famous person, but she is special. I chose my wife of almost 19 years now.

She is a wonderful wife and mother of our two girls, without her support I would never be able to keep up and continue with all the crazy things we do.

I chose my sister Christel for this week. She has made some big changes in her life because she was unhappy where she was. She looked up what she needed to change and made those changes. Not only is she strongminded but also funny, kind, openminded and a great mother! I admire my sister and love her!

Of course there are many women that inspire or have an influence on me. And this is my chosen one, an inexhaustible source of inspiration: my wife. The woman I love and admire.

She’s an architect, who bounds space into a form. She’s a professional, competent and experienced engineer. But she still has to prove too often that a female engineer is no worse than a man, that she is at least as good and often even better. And she proves it with such grace!

From the very beginning of my idea for this photo, I knew that my wife’s should be surrounded by the seeming chaos of lines and planes of her ideas, that finally create a complex and visually appealing form.

What a great spectrum of powerful women that change the world! The world globally but also their own world. I wish all best to women within the toy photography community and all other women too! Stay strong!