And here we are, entering the final week of SiP goes 53 with Coco Chanel, famous (and actually quite controversial) French fashion designer. But instead of writing about her, we asked those who tagged alongside during this year what was their favorite person or photo of the year.

It might be goodbye Norma Jean but it is also goodbye SiPgoes53.

During 2019 we saw 52 famous humans grace my VIP Red Carpet Themed ‘Red or Dead’ series. Some of whom I knew. Some I had to research. So after much deliberation I have made a choice and she happens to be one of my favourites, introducing the most iconic famous human of all time Miss Marilyn Monroe.

She became a popular photographer’s model and in 1946 signed a contract with Twentieth Century Fox, taking on her screen name Marilyn Monroe. Marilyn lead a troubled life battling with illness. Getting hired and fired during her acting career, she shared love and laughter with high society and Presidents. However, her vulnerability and sensuousness combined with her needless death eventually raised her to the status of American cultural icon.

Last year for SiPGoes52, I succeeded in posting one photo a week, but this was tremendously hard to achieve. So, when SiPGoes53 was announced, I made the conscious decision of committing to one photo a month this time around, and shortlisted my 12 subjects upfront.

Even with this reduced selection, I knew that this year’s subject was going to prove a challenge, as I would not be able to fall back on my usual vehicle of Classic Space to get my ideas over. How right I was. Despite getting something in the can each month, my project started well, but whilst I did not necessarily struggle for ideas, I did struggle to turn those ideas into photos I was happy with.

Looking back, the only photo I am really proud of is the first for J.R.R. Tolkien, taken on a cold wintry day on my local beach a year ago. Whilst it has not been the most successful of projects for myself, it has been fun playing along and seeing the fantastic photos that have been submitted throughout the year, so well done everyone who has taken part.

Here is my Favorite picture from this year’s #SiPgoes53, it was Marie Curie. I had no idea who she was and had done a little googling to figure it out. My wife knew who she was though. It was fun trying to think of something and how I could do an x-ray. It took me a bunch of tries but I am happy with the way it came out. I even put it in my 2020 LEGO photo calendar I get printed for myself every year!

The picture I have chosen is not my personal favourite nor one that achieved the most appreciation on Instagram but it is the one I am most proud of. The person in question was Wes Anderson and one of those weeks where I thought it would be difficult to produce a picture.

It took more preparation and thought process than most pictures I take and I did have a lot of fun bringing it together. With my limited editing skills, I got this as close to Wes Anderson’s style as I could and overall I am proud of the end result.

I said before that I can’t really pick a single photo out of my project because it would be an insult to it. Yet here I’m forced of doing it.

I picked one from my mini-series for J.K. Rowling. Disguising my Elves as Witches and Wizards was among the most fun things I did this year. So fun that I’ve started doing it again this month with the Harry Potter Advent Calendar.

From the mini-series of photos, I picked one of the two that were taken early May when we got some spring snowfall. There’s really nothing like being able to go for a snowy sunset at 9:30 pm…

Here’s my favorite picture, titled “Dancing Röntgen”, among the long list of already created pictures (still missing a list of 10 names as I’m writing this).

Why dancing skeletons? I always have had in mind the comics and movies where people walk in the airports and go through the XRay machine, revealing their bones, sometimes just walking, sometimes running, fighting or dancing. I believe that this idea has always been present in a dark corner of my mind, waiting for the right time to be realized.

When I saw the name of Röntgen, what he had been working on, the image created itself. Like Niepce, Röntgen has, I suppose, a special meaning for photographers. This photo may not be the best on a technical level, but it is one of the ones that make me laugh the most, and in the end, everyone can imagine themselves in the place of the skeletons, because once exposed by X-rays, there is no longer any difference between people: no color, no gender, no beauty criteria. A skeleton is very universal.

I chose as my favorite image the one I took for “Choose your woman” that was about my sister.

My sister is always supporting me and is a very strong woman with a big heart. In recent years, she has made some big changes in her life and is now happier than ever. I am so proud of my sister Christel!

I admit that I had a problem with choosing the best photo from the whole project, and I would like to emphasize that I was able to take a photo for each person from the SiPgoes53 calendar.

The problem appeared already at the stage of choosing the criterion: should it be a photo of my favorite person, or a photo that I think is technically the best, or maybe the photo with most likes, or simply the photo that I like the most? And after severe auto-brainstorm, I chose another criterion: a photo that looks just as I imagined. And this is a picture of Edith Piaf.

Everything here looks the way I wanted: minifigure, composition, lighting. I wanted to reflect the atmosphere of a Paris theater or club from the 1950s and I think that I succeeded. What’s more, the very process of taking this photo went so smoothly and without problems as if I was not doing it.

To some this photo seems to be a LEGO ring in the mud, but to me, it’s my favorite post of #sipgoes53. This picture is my favorite because it was the beginning of many things for me. Not only was it my first picture for #sipgoes53, but it was my first ever post on Instagram. However, this picture means more to me than just a beginning. Since it was my first post on Instagram, this photo was my “ticket” into the world of LEGO photography on social media. Because of this basic simple photo, I am now included in the thousands of LEGO photographers on social media.

This picture also got me started in #sipgoes53. You might be thinking, “Well of course! It was your picture for the first week of #sipgoes53!” However, that wasn’t the case. I originally took this picture in early November 2018, while I was experimenting with photographing LEGO minifigures and objects. This was even before I joined Instagram in mid-December. I wasn’t even aware of this blog. Fast forward a month and a half I saw people getting ready for #sipgoes53. As it started I realized already had I picture for the first week.

I posted the picture and the feedback was terrific! The photo got over 20 likes and some very nice things were said about the post. This began my journey of connection with other photographers. With this having been my first year on Instagram #sipgoes53 was a large part of my connection with so many other great photographers. This picture also was a huge part in that connection.

Before I stop, I want to give a special thanks to everyone who has supported me on social media this past year. Thank you! 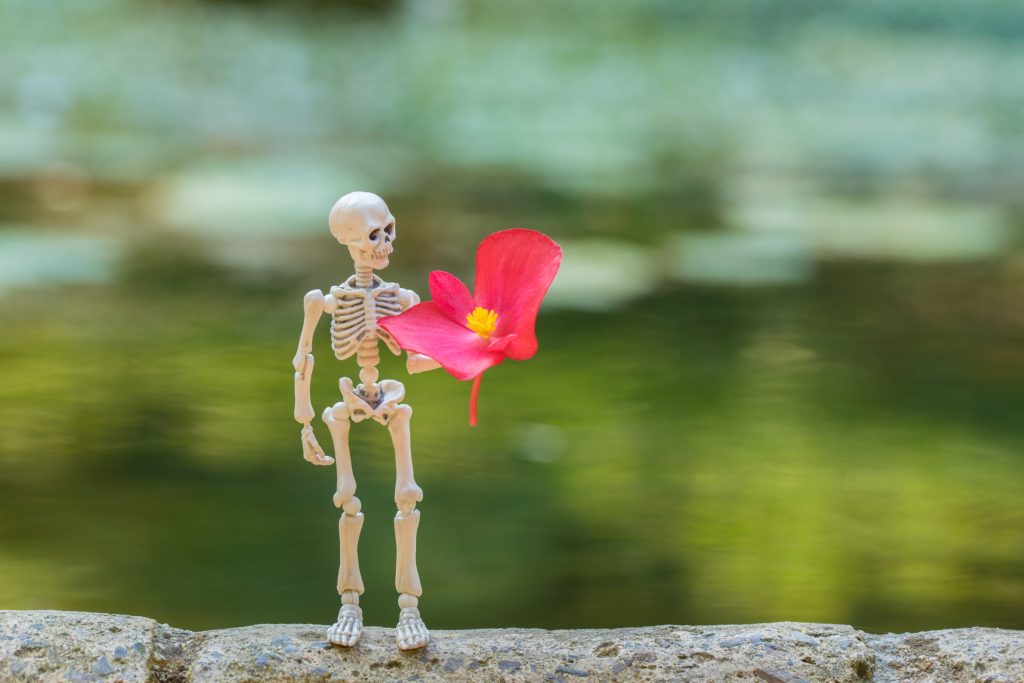 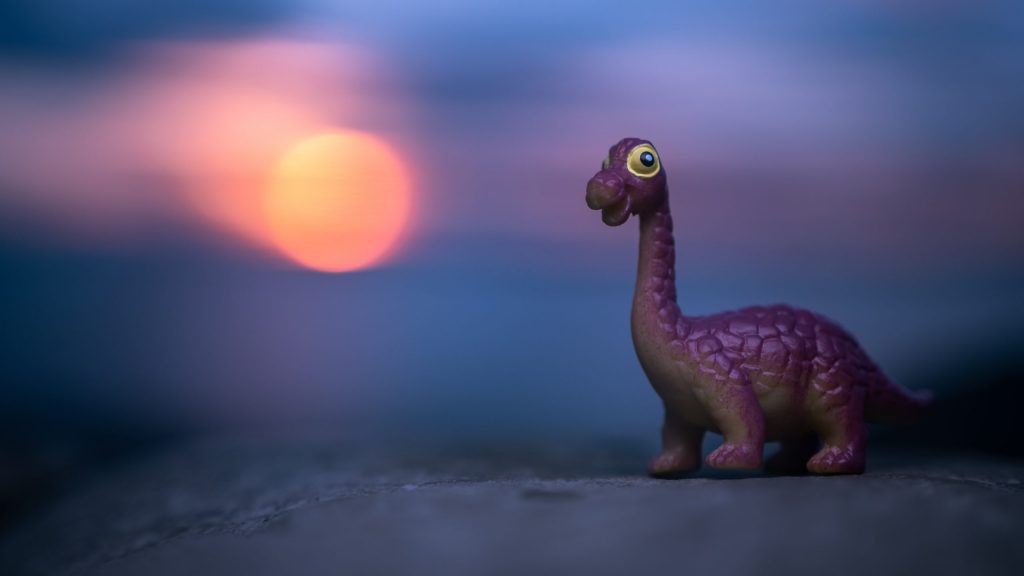 Awesome, thanks for including me!