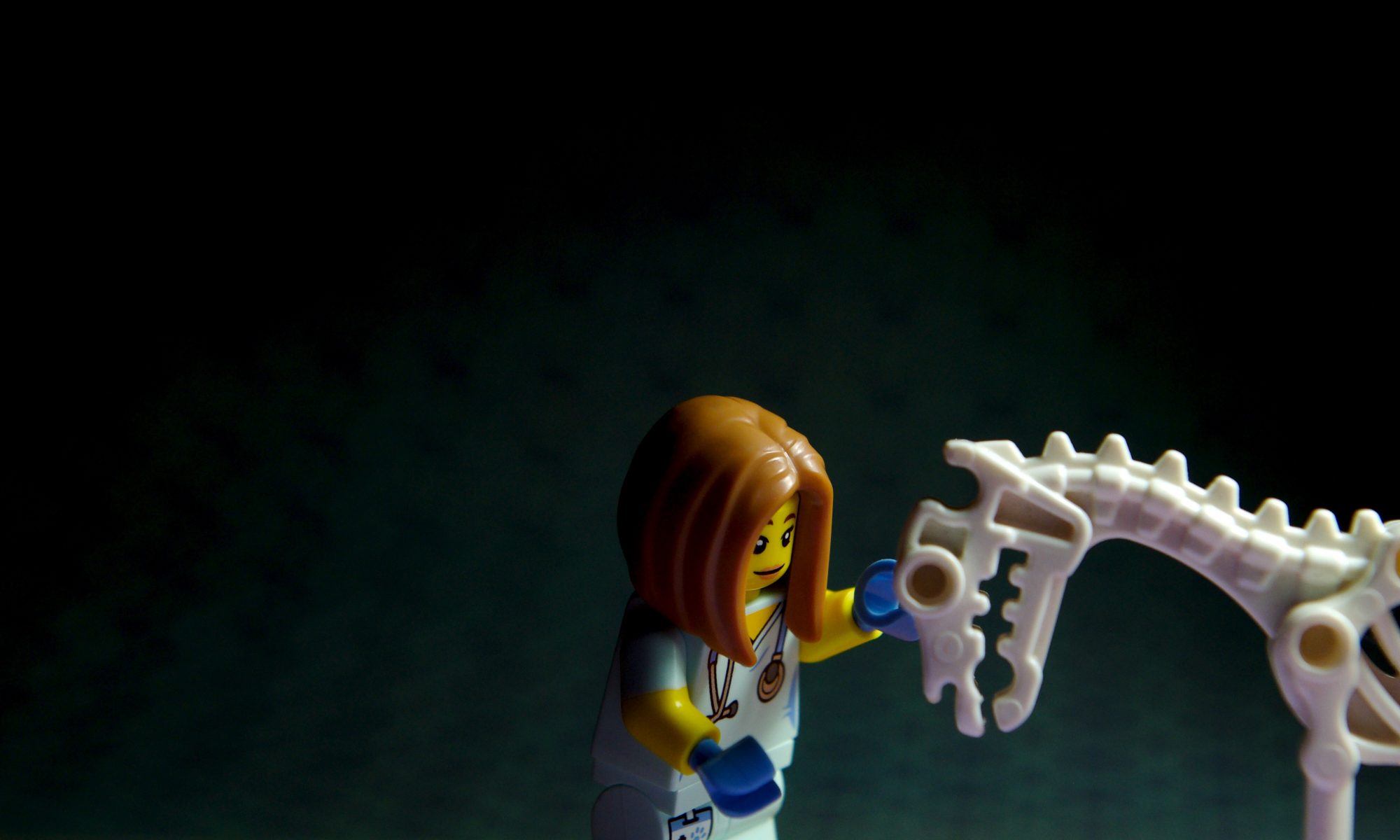 A few weeks ago, my husband texted me the images for the new Series 17 LEGO minifigures and asked me to choose which ones I liked most. I chose the chef and the vet almost immediately. My initial thought was to pick the ones that had some unique accessories that my husband didn’t have and could be used later on in future pictures. I wanted characters with unusual outfits or ones that represented some aspect of me or my husband. He’s the big LEGO fan and photographer, but I also enjoy collecting. In fact, when we were still dating, the first few series of these minifigures came out, and we spent a lot of time together, hunched over the displays, trying to feel through the packages for the figures he wanted most for his pictures.

The chef was an easy immediate pick for me. I thought of my husband and how he also enjoys cooking. He’s commented many times that he’s always wanted a chef’s jacket, so here’s a chef’s jacket (and a chef’s hat!)…in LEGO form. The chef also has a whisk, and who doesn’t like a good whisk? Oh, and the pie. You can never have too much pie.

The vet I liked because of the bunny. I really wanted the LEGO bunny.

But seriously, I also liked the vet because she reminded me of my childhood dream of becoming a vet. I would have loved this minifigure growing up. The vet is one of the growing numbers of female LEGO characters in a science field. Many times female characters end up just looking cute. But this one has a purpose – to take care of bunnies…and dangerous mythical creatures. What you can’t see in my husband’s photo because it’s out of frame is that in this vet’s waiting room, there’s also a hippogriff and yeti waiting to be treated.

I wanted the photos that I took to be original, which was difficult to conceptualize. The chef belongs in the kitchen and the vet helps treat cute animals. What if the chef was a post-apocalyptic survivor and the vet worked at Hogwarts?

I completed one year-long-365. The truth is I failed at completing at least five other 365-projects over the years. A few times I tried to copy another artists’ styles such as creating comics or following the life of a single mini-figure for a year. I also fell into the trap of taking pictures for “likes.” And so I would compare myself to other more popular artists, whether or not their work was “good,” and create a negative spiral of competition and jealousy.

I took pictures because I enjoyed it, yes, but I also did it for selfish reasons which was to receive approval from others. That’s not to say encouragement and support are not important, but that I gotta do art that, first and foremost, I love. And once I realized that things started changing.

The creative outlet of creating was the most important reason for me to start my 365. I knew going in there would be days, maybe even weeks where the well runs dry for a 365, and I have to be okay with that. Some days I would literally photograph a LEGO in my palm, add an Instagram filter, and move on. Other days I would just admit defeat and post “I give up.” and you know what? That’s okay. Not every day will be a winner.

From start to finish, a single shot could take as few as 30 seconds to as many as 10+ hours. And even after a whole day trying something, I won’t ever post anything! I love the mini studio because plastic toys don’t require food, breaks, and they don’t complain. Every single detail from lighting to background to hand poisons can be controlled. Which is also why I love behind the scenes, so other people can take what I’ve done and created something even more beautiful. 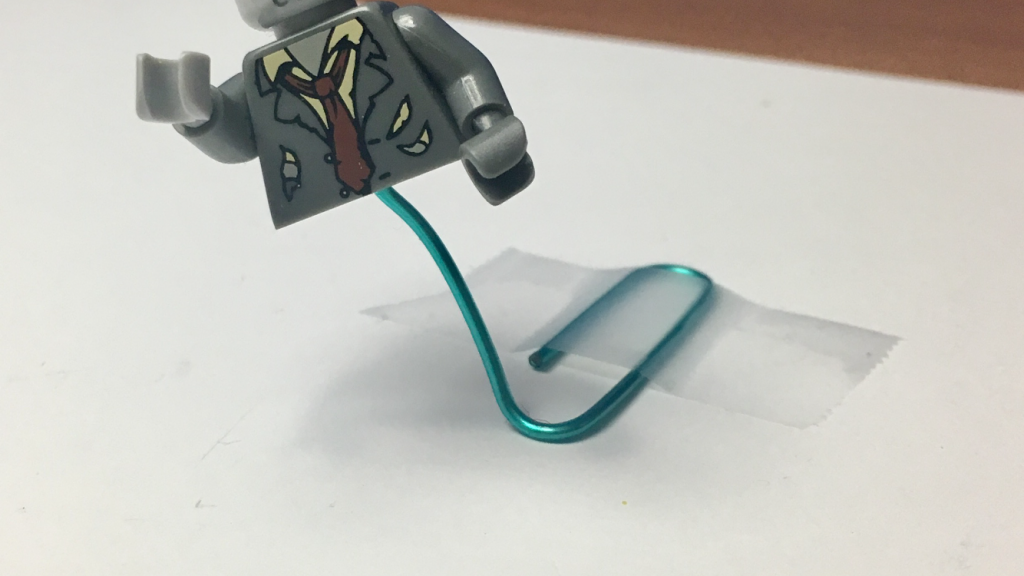 So happy to have you share your story with us, Kevin.

I love the images, and I am happy we got you to shoot LEGO again, even if it took the last breath out of your good old D90

Thanks again to you and Megan!
Boris