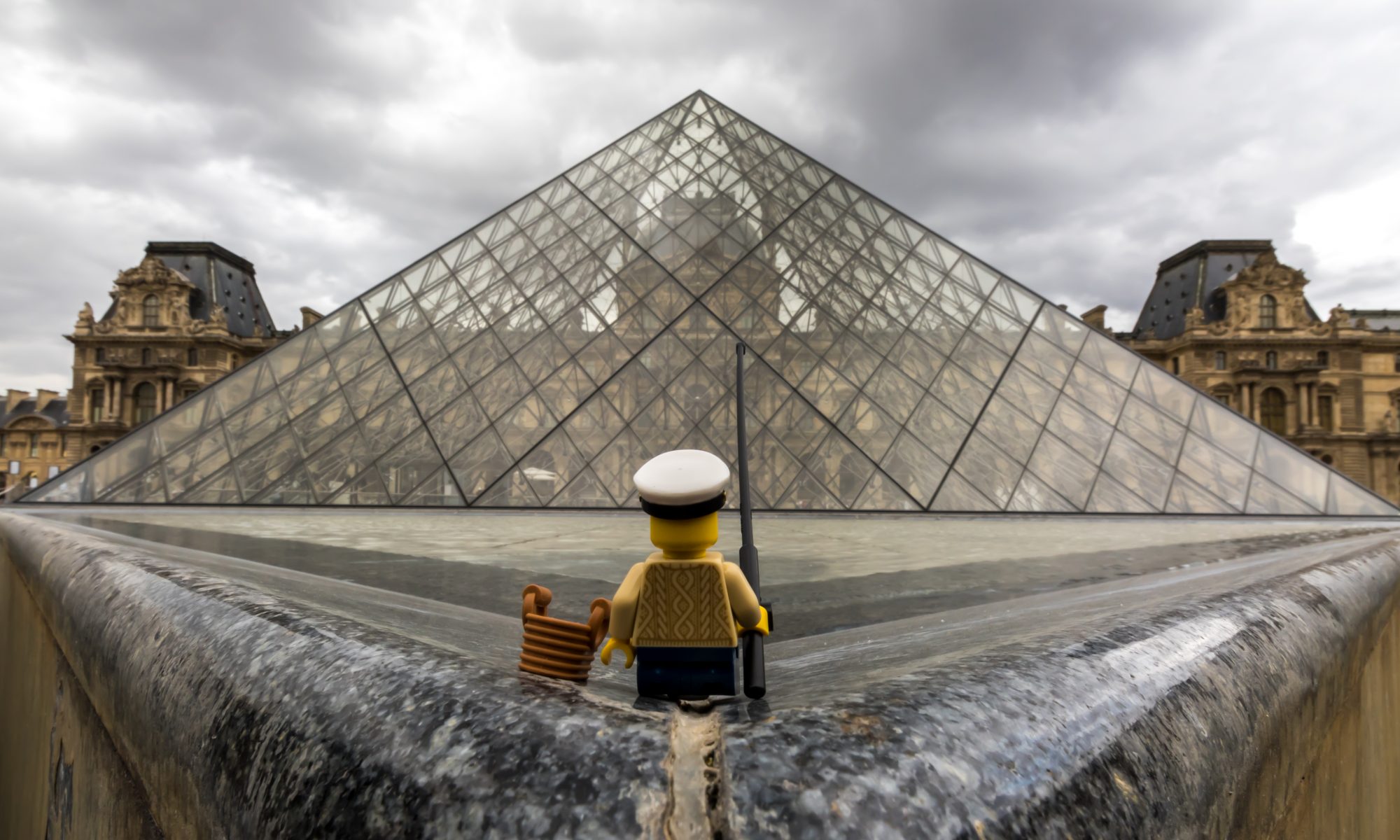 This is the question we’ve focused on during the past week here at Stuck in Plastic.

Maybe you have already read (on the blog or somewhere else online) about Robert and Anton’s journey touring selected European capitals to sign copies of the brand new LEGO Ideas set, The Old Fishing Store. END_OF_DOCUMENT_TOKEN_TO_BE_REPLACED 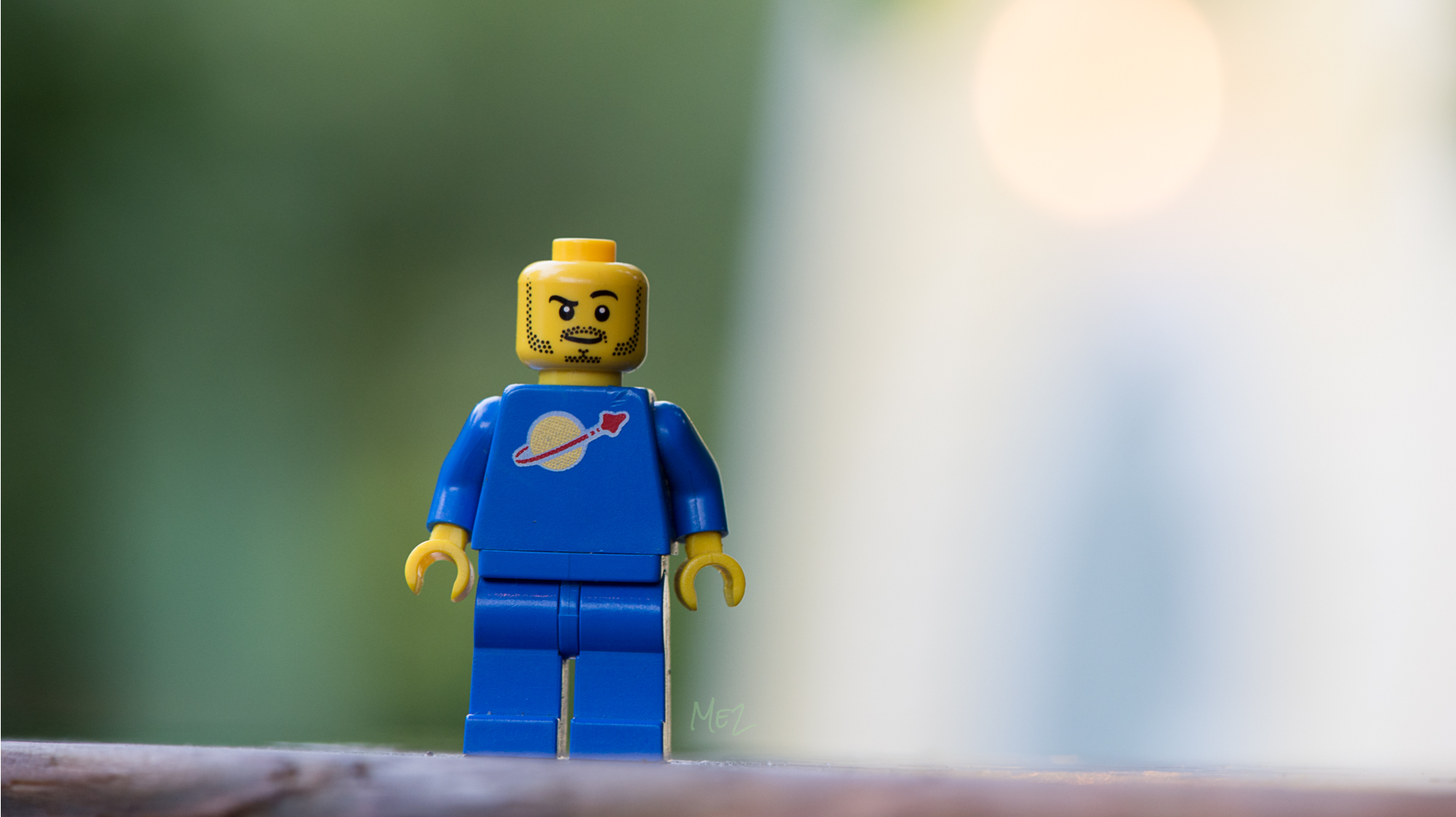 It is Feature Friday time again, and as I mentioned earlier, I wanted to use Feature Friday to reach out to some great people I would like to meet in Seattle in less as two weeks time.

One such person I discovered on IG is a mysterious man, going by the name of Henry D. Angst. I don’t know much more about Henry (or should I say Stefan) than that he is living in a city not that far away. Hamburg,  a good ten hours south from where I normally hang out with the car or just over an hour with a plane. A city I passed a few times since we first liked an image of eachother on IG, yet I never stopped to say hi and have a coffee.

A stranger, yet we exchanged books.

Open
I want to believe #bc_aughost Love this iconic fro

Open
Scooby under fire. But he gets help from the Mand

Open
„What do you think, Vader is doing today?“ ~ D

Open
All on board! 🏴‍☠️ Have a great week ever

I know I will not be meeting @herrk in Seattle, just as I will not bump into @east_mountain (a good two hours away) or @popapan (another 4 hours away, and an IG lady I discovered through @herrk) but I do want to meet them one day, just maybe not in Seattle next week.

We were talking about meeting in Berlin later on this autumn, and bring our toys and cameras along.

Shall we start drafting in a date ?