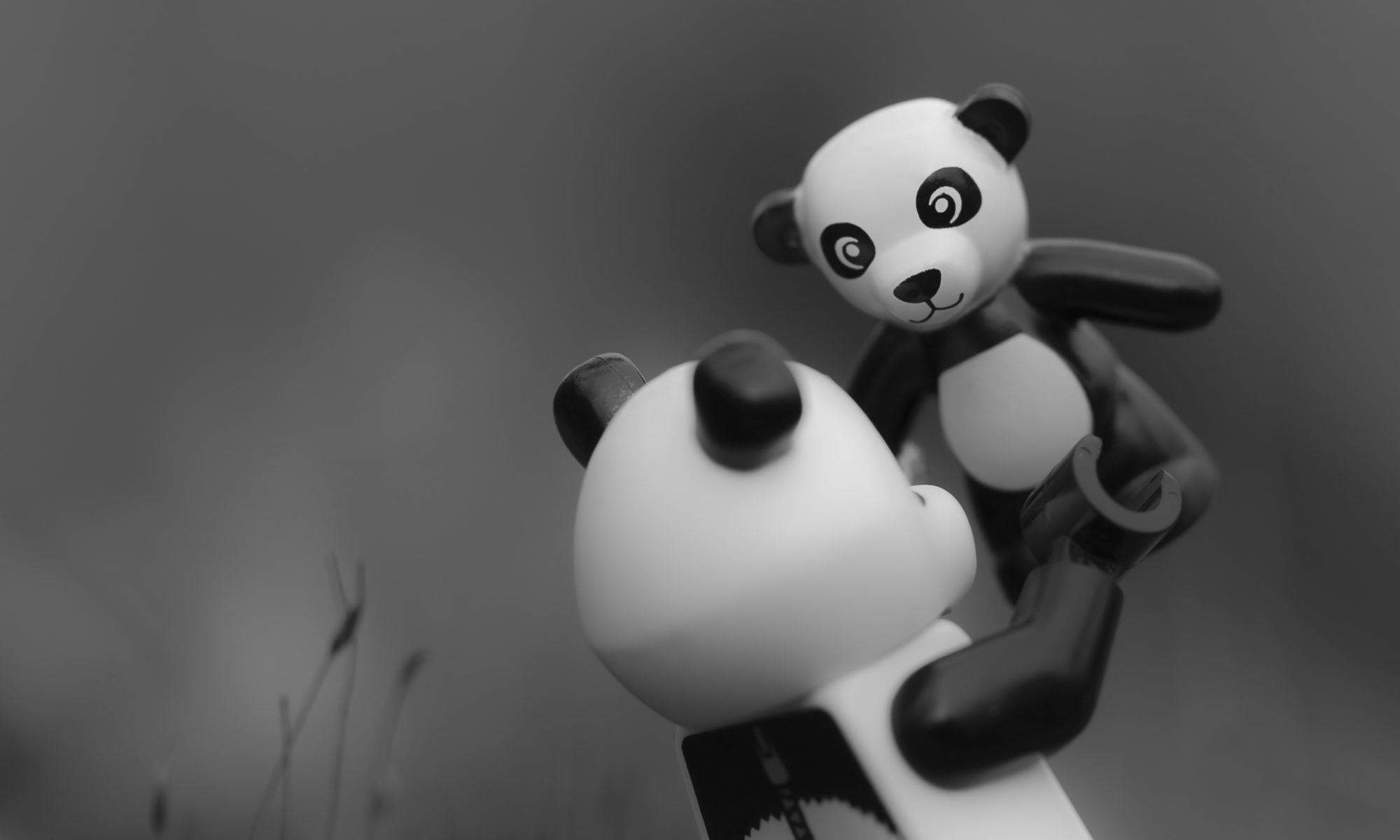 Every photograph you take is a reflection of you.

“You don’t make a photograph just with a camera. You bring to the act of photography all the pictures you have seen, the books you have read, the music you have heard, the people you have loved.” ― Ansel Adams

Let me take a moment to explain this image, it has a little back story. Like everyone else in the known world who likes toys, I enjoyed all three Toy Story movies. But the scene in Toy Story 3 where Jessie sings her song and we see her ‘playing’ with her owner in better times….well, lets just say that image is permanently imprinted on my brain. It was that image, that feeling, that I was thinking about when I created the above photograph.

When you’re taking photographs, slow down, think about what you’re doing, Delve deep into yourself and pull out a memory – it doesn’t matter if that memory is good or bad. Take a picture of that memory with your toys as your muse. Make photographs with intention. Make photographs that are a reflection of you and everything that has gone into making you, you.

If you’re going to go to all the trouble of making photography your passion, your main creative outlet, make that effort mean something. Resist the cheap thrills of insta likes and insta friends. Create work that is meaningful to you and a reflection of you.

I think all the people who have contributed to the blog over the years have that in common. Be it MIke’s robots, Kristina’s stormtroopers or Vesa’s snow scenes of Hoth – they all have tremendous personal meaning. It’s that feeling, the personal connections revealed in their photographs, which in my opinion make them so compelling.

I think that guy, Ansel Adams, might have known a thing or two about taking photographs.

Have you taken a photograph that is a reflection of you? If so, what does it look like?

This blog is what I need.
Great posts are present about this wonderful toyphotography world.
I really enjoyed reading your post and I think that this will be a great idea to put on my works.
You are a big point of inspiration.

Thank you and welcome to the blog! If you liked this post, you must take some time and read back. We have two years worth of awesome blog posts…all dealing with the amazing world of toy photography!

Just for the sake of the rabbit hole, considering your thoughts above, are you “making” a photograph or simply “capturing” a moment (even if that moment is in the past)? I often think about how the night sky is not actually viewable to us. Even the moon, the closest thing to Earth, is so far away that when we look at it we are seeing it as it appeared one second in the past. That’s how long it takes the light from the moon to reach Earth. One second. People one Earth have never seen the moon in real time… Read more »

Ok, I will drop down the rabbit hole with you. :D But first lets talk about the concept of make or take a photograph. Ansel Adams is the one who coined the phrase make: “You don’t take a photograph, you make it.” I for one don’t think you make a photograph, unless you are in a studio, but even then there, you can only control so much. I have always been, and will be, in the camp of you capture a moment in time, an unseen moment. I believe in the mystical powers of film, paper, lenses, gigabytes and lets… Read more »

Very interesting Shelly, you are a brilliant writer (and photographer of course) I will think about this more in the future, Thank you :-)

Thank you Amelia for your kind comments. I think its one of those ideas to throw into the mix when you’re creating your photographs. :)

Hmhmhmmmm…- just catching up on reading these gems that are the blog posts of the last three weeks. On a side note I’m looking for inspiration for a photo of a new buddy who moved in just the other day. I feel that your words, Shelly, just gave my thoughts a twist in a certain direction. Thank you for your inspiration.
Stefan

Happy to help Stefan! Thanks for being such a loyal reader! xo

You and Darryll have given me food for thought. As I commented on his post about following your passion and that I am too scared to do so. “If you’re going to go to all the trouble of making photography your passion, your main creative outlet, make that effort mean something. Resist the cheap thrills of insta likes and insta friends. Create work that is meaningful to you and a reflection of you.” I need to remember this, as I get frustrated with the lack of likes on photos I think are some of my best work. Thank you Shelly!… Read more »

Andrea, my favorite photos are always the ones that get the least amount of likes. To me, that is proof that they are meaningless. Do work that is important to you. Being a creative is too hard to do anything less. Go for it – you might surprise yourself! Shelly