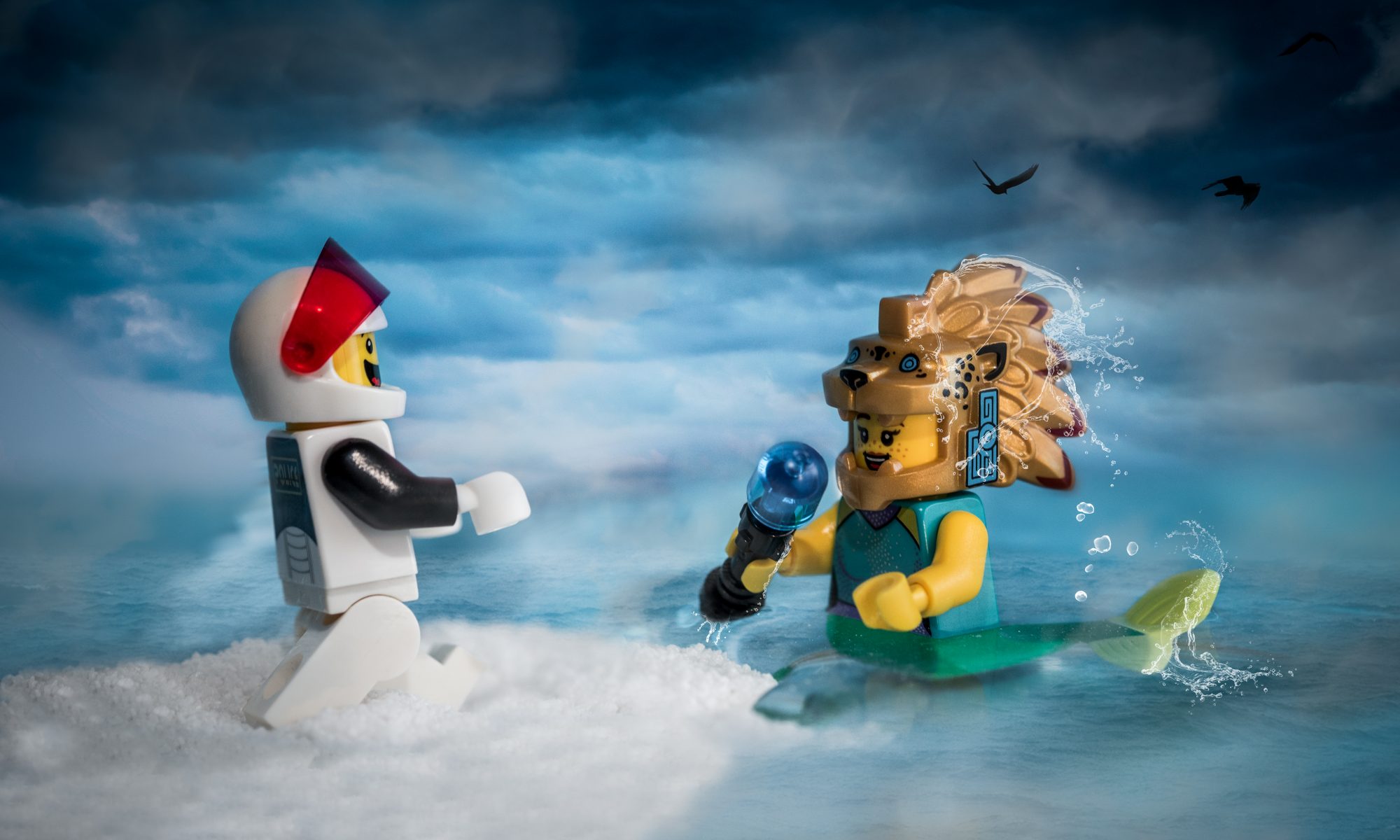 In conjunction with the launch of the new CMF series 21 sent to us by our good friends at TLG. These figures have been keeping us busy, along with a few friends. Amongst receiving complete sets, we have all received a mixed up bag of the set to create something unique.

In the beginning the suggestion was that we all make a Frankenstein model out of the different body parts. What a great idea! Those of you who aren’t familiar with who exactly Frankenstein is, here’s a little background information.

Mary Shelley’s novel, Frankenstein: is a combination of Gothic horror story and science fiction. The book tells the story of Victor Frankenstein, a Swiss student of natural science who creates an artificial man from pieces of corpses and brings his creature to life.

Based on story telling techniques. This fictional short story was made to get your creative juices flowing. However, on this occasion, the most famous story teller of all time has joined bevvypix to tell the story. Let me introduce the narrator … Will Iam Shakespeare.

Meet Benny Steiner, a fearless cop from the future of space who can travel back in time and to the present day. He was living on the Space Station and placed in charge with a duty to protect the galaxy from the alien worlds and ward off evil. He enjoyed his work and considered himself to be rather good at it. There was no reason to be concerned about his ability to protect the universe. This was simply because Benny was brave, fearless and above all, he never let anyone else enter into his head nor his heart. That was until one day …

As legend has it. In Greek mythology; the Sirens were known as dangerous creatures. They lured nearby sailors with their enchanting music and singing voices to shipwreck on the rocky coast of their island. But Frankie Siren was no ordinary sea nymph.

She was undoubtedly beautiful, although something about her was different to the others. Her features resemble the strength of a lion with golden feathers in her hair. A powerful tail that she uses to splash and compel her victim by magically putting on an impressive show. Victor Frankenstein himself could have even created her, himself.

Every adventurer knows the tale of the sirens and how they lure the sailors by their beautiful song. However, it was once said that the Sirens were fated to die if any mortal should hear them sing and live to tell the story.

Up in the Air

As enchanting as their singing might have been to mortals. Although this may be true, Benny was aware that he was stuck in plastic forever and would never return to a mortal. He thought that he would be immune to the bewitching sound. On the contrary, somehow the song lyrics had escaped into space and all he could hear was “hey Frankie Benny, do you remember me?”

Hearing the song, Benny was up in the air out of his head, stuck in a moment of emotion. Was this the end he feared? Even though a thousand times he had tempted fate and a thousand time he played this game. Then again, today was different as he became lost in the night.

He couldn’t resist, was this going to lead to a bad conclusion. The Sirens song was alluring him back to the Earth’s surface. How could this be? he was a spaceman, not a sailor as legend had it. Ultimately, deceived by the sweetness of her song, Benny was hooked and seduced in an instance. In a state of trance, he opened the escape hatch on his rocket ship and fell weightlessly to Earth.

Is this the End?

Is this the end? Has Benny traded his life? As the rocket ship crashes into a floating iceberg and explodes into a thousand pieces. Frankie Siren approached the fallen space cop, as she continued to sing. Benny was oblivious to his surroundings, his eyes focused and transfixed toward the potential love of his life, she was the darkness and the light. Captivated, he walked toward Frankie Siren as her voice filled the air. All of the laws were about to be broken. Was Benny’s heart, to become imprinted with love and about to be sacrificed by this beautiful temptation?

Perhaps you have some mixed up Lego Mini figure Frankenstein monsters that you want to show us! If so, join in as we would love to see your creations. Use the hashtag #SiPgoes_Frankenstein