The party day has finally arrived for the residents of NINJAGO City. Master Lloyd, along with his friends, prepare for the big celebration and the secret ninja warriors get ready for the party of the decade.

Gathering all the props was an easy task for Karine. The party of the decade was about to commence and there was much excitement in the air.

The ninja warriors favourite food was tasty Sushi. Prepared by the talented sushi chef. He made his preparations and the guests started to arrive.

The first guests arrived and grabbed something to eat… Well to be honest they grabbed the blueberry and strawberry ice cream first. The party photographer joined in the celebration and chose a special drink.

The party was well underway. Arriving later than scheduled was the balloon lady. She was also a magician and somehow she thought the sushi party meant to come as sushi. It made everyone laugh.

Invitations had been sent out by special airmail delivery from the North.

But the wrong memo had been set out, some people came in fancy dress and some in fancy clothes.

In the meantime, Batman needed sizing up for his party outfit and Mr. Wu set about checking his measurements. Whilst they were sizing him up they were also plotting together how to defeat the evil warlord Garmadon as he was causing unrest in the city. Batman and Master Wu saw that he had arrived to the party and he certainly was not wearing his party gear.

Uninvited. The evil warlord Garmadon arrived. He wanted to cancel the party and ruin the fun. Lloyd and his friends quickly approached the evil warlord and immediately told him to leave. But was a battle was about to start?

Upon realising that the guests were celebrating such a momentous occasion. Garmadon decided that he wanted to join in and immediately went to get changed into his best party gear. Secretly he wanted to be invited, he knew Lloyd was attending and after all that was his son. He grabbed the gifts that he had collected over the years for Lloyd and headed back to the celebration.

Amazed at the sight of Garmadon in his party wear, Batman decided that he would have to make an even bigger appearance and surprised everyone by jumping out of the cake.

As the band arrived ready to rock the party, they started to get their kit out of the cart. They were in fact one of the best bands in the world, with an incredible fan base.

The concert began and Ginny started singing. The crowd loved it and began to sing along.

After the party, Lloyd reflected on his time and what a great time was had by all, and he loved all the kind gifts. He had balloons, guitars, cake and so much more, so much that he couldn’t carry everything and found the nearest empty cart!

On his way home. Lloyd decided to stop by a little friend’s house, he had seen the little boy looking out of the window and wishing he could attend the party. Lloyd offered him some sushi. Knowing that Boris loved blowfish, he decided to save the best till last.

The next morning was such a blur. The party was so much fun, the guests had an amazing time, although now the Ninjas wondered if it was just a dream. We have enjoyed sharing the party celebrations and loved every single minute. Happy Birthday Ninjago, from all of us to all of you. #SiPwinterworkshop2021 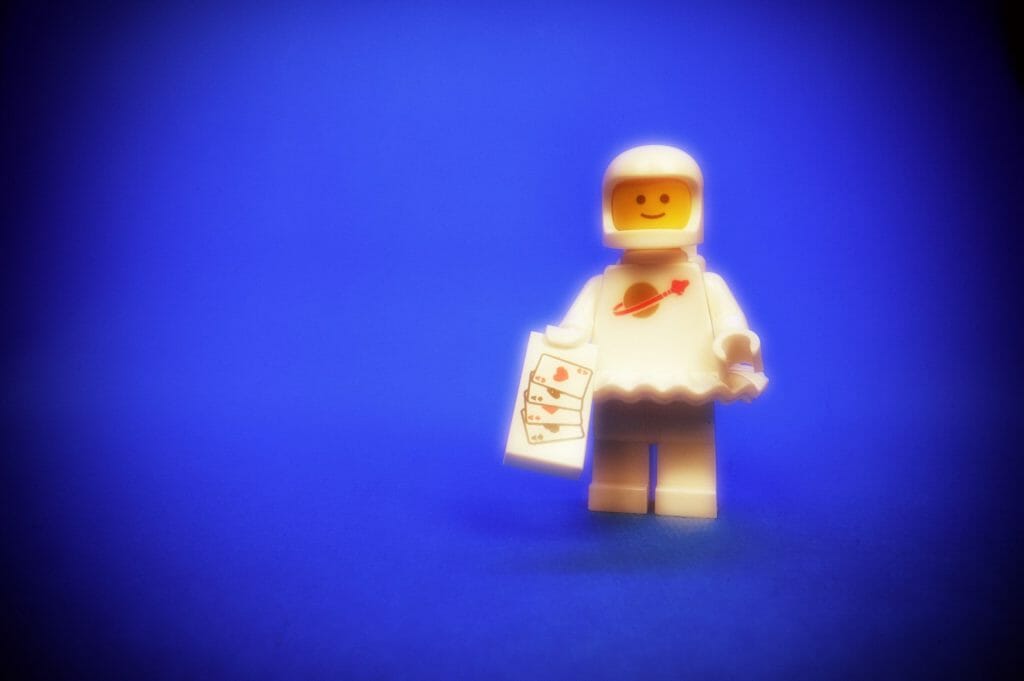