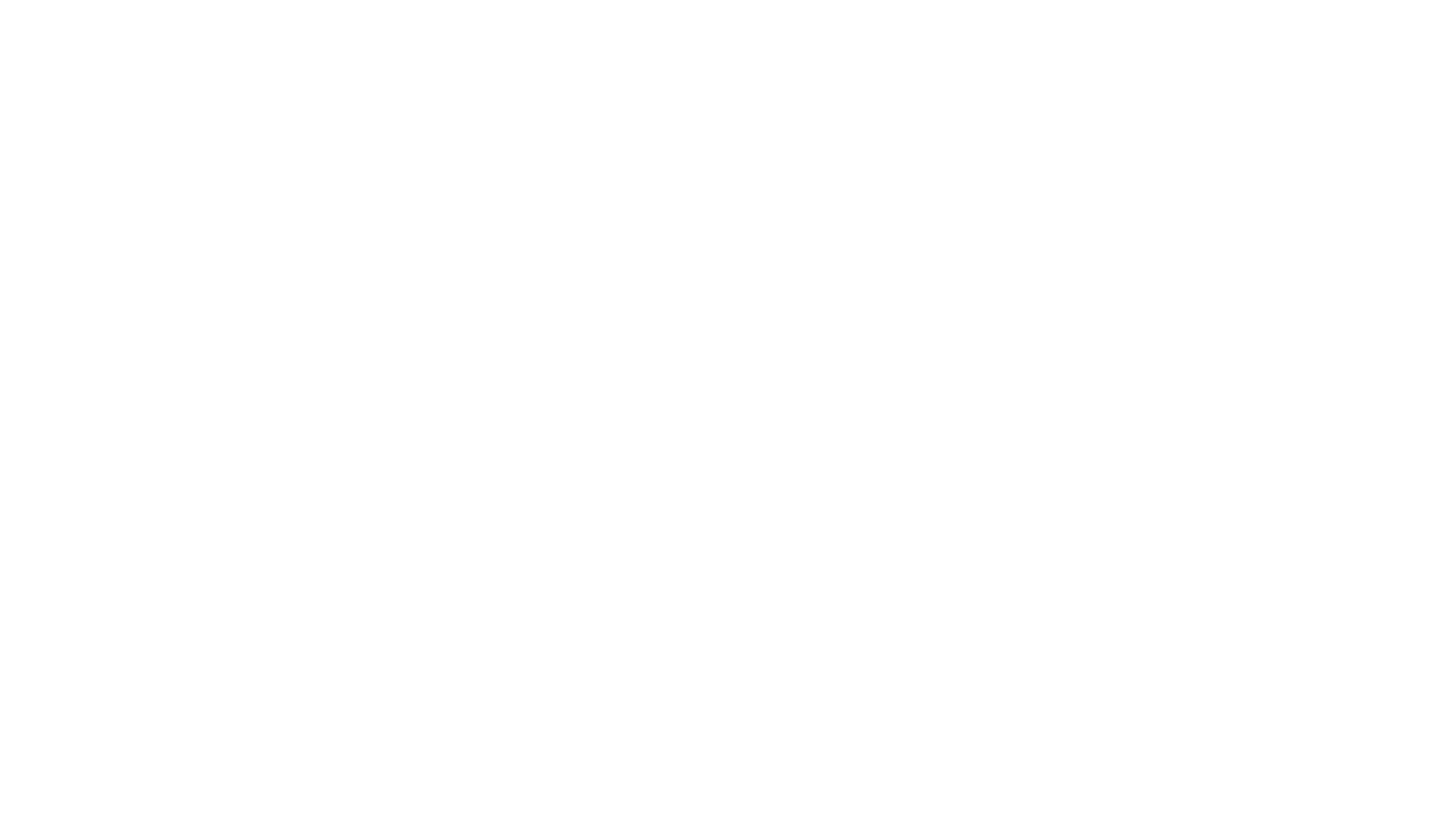 Acting in the western world started in Ancient Greece. Throughout Antiquity and the Middle Ages, actors were predominantly men. Following the barbaric invasions of the 5th century and the fall of the Western Roman Empire, acting became considered negatively and condemned by the Catholic Church. While at the end of the Middle Ages the Church started to enact biblical scenes as plays, it’s the Italian Renaissance that was the first major evolution in theater and acting since the end of the Antiquity.

One notable characteristic of the commedia dell’arte is that female roles were usually portrayed by women instead of men. Something that wasn’t generally accepted outside of Italy. The commedia dell’arte consisted of several stock characters that were often wearing masks. Plays would then reuse these stock characters and actors would often improvise. (Isabella Andreini was particularly known at her time for her great improvisation skills.)

The most famous of these characters are Pantalone the old greedy man, Pierrot the sad clown, Columbina the lover who breaks Pierrot heart, and Arlecchino a trickster and romantic, most notably known in English as Harlequin (and as Harley Quinn for the fans of Batman).

These archetype characters had a great influence on later actors and playwright such as Molière. Still today, they can be found as the basis for characters in many modern plays or movies.

What will you create this week? Be sure to let us know here in the comments and don’t forget to tag your photos on social media with #SiPgoes53 and #SiP_Isabella_Andreini.

Great choice! It’s not obvious and challenging person! Thanks!