Wes Anderson is a well-known American filmmaker and I’m really excited we have his name on the list of SiPgoes53. For me, he is one of the greatest directors of the beginning of this century.

He’s the director (and the writer) of The Royal Tenenbaums, The Darjeeling Limited, Moonrise Kingdom and The Grand Budapest Hotel. A lot of actors are coming back in a lot of his movies: Bill Murray, Jason Schwartzman, Tilda Swinton, Owen Wilson, Andrien Brody and Rob Balaban. Watching a new movie of Wes Anderson is like going on a joyful family meeting once a year!

He makes movies with real actors but also stop-motion movies, that is close to the toy universe (from my point of view at least): Fantastic Mister Fox and Isle of Dogs, released last year. If you haven’t seen them, I highly recommend you watch them, no matter your age, you will probably love both movies.

He has a vivid visual signature that you can see on each of his movie:

A lot of colors

Every time I watch one of his movies, I’m grabbed by the rhythm and the story. It’s like reading a captivating book in 2 hours. It’s impossible to take away my eyes from the screen. It’s going fast and all the images are beautiful. Every scene has a lot of details and everything is arranged with care. It’s a miniature world.

I still don’t know what I will do for this week challenge. I will probably take my inspiration from Moonrise Kingdom as it’s my favorite movie so far. Maybe Edgar will put a yellow tent on our garden or maybe he will take Rebecca with him and go on a terrific adventure. The challenge for me will be to give this “vintage” look to my picture.

If you continue the challenge or if you want to join it, don’t forget to use the following hastags: #SiPgoes53 and #SiP_Wes_Anderson. 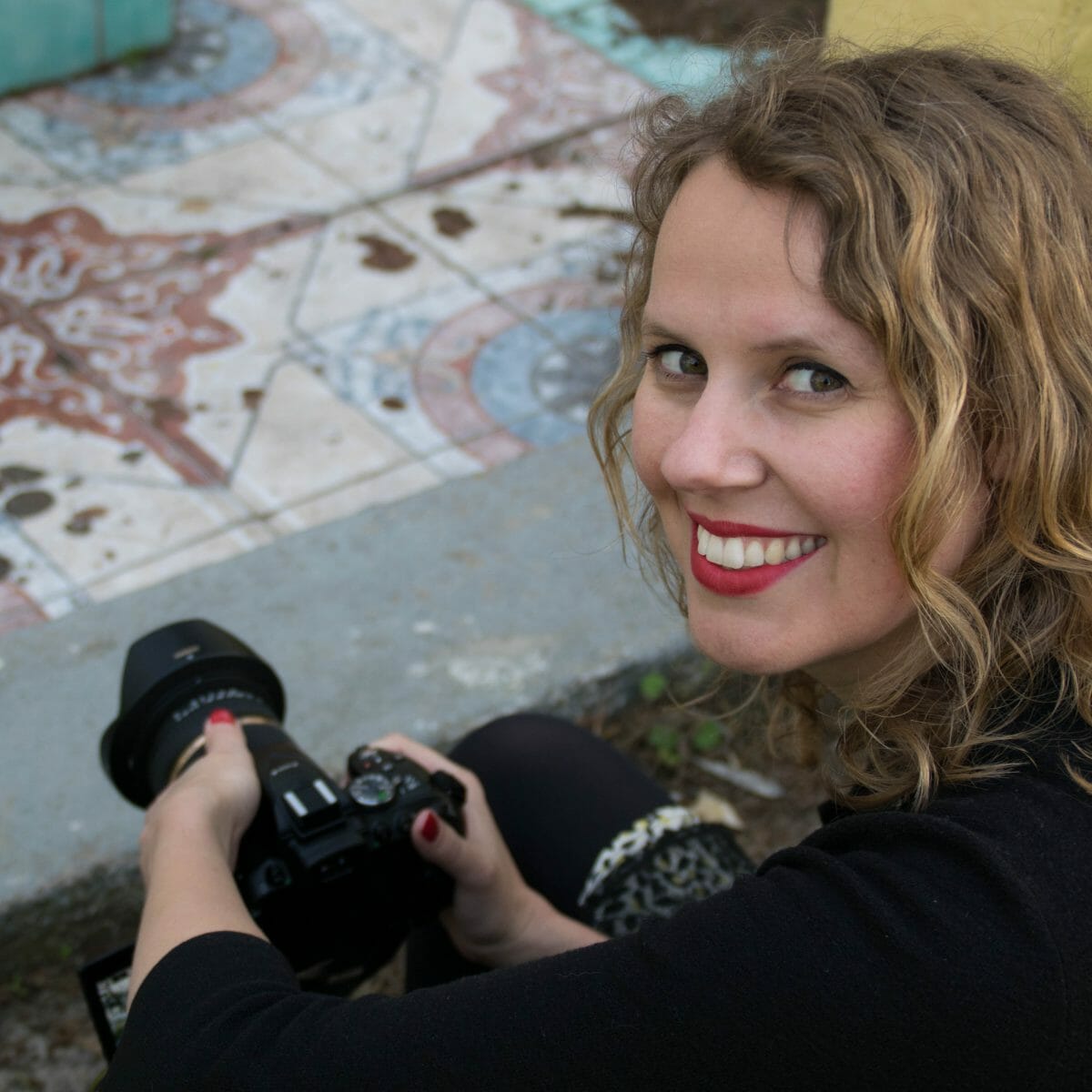 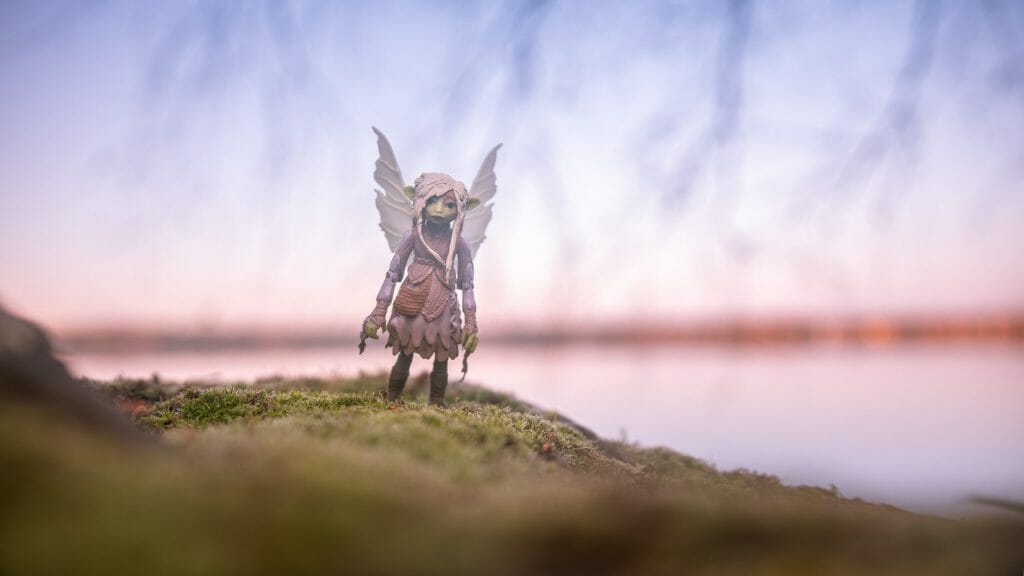 I’ve watched Moonrise Kingdom a few weeks ago and I’ve been stunned how every scene is framed. I tried to take a photo for this week getting inspired by the movie, but I’m not sure the result will be any visually.

The only one I’ve seen is Isle of dogs. I have to watch the others.

Happy me: I’m up to date in the project, weeks 5 and 6 published, Anderson’s picture ready for tomorrow posting.

You’re well organized! I’m doing my challenge homework every Sunday afternoon for…the current week. I’m not late but I’m close to miss a week ^^’
I need to take some advance but it’s complicated and I’m a great procrastinator haha