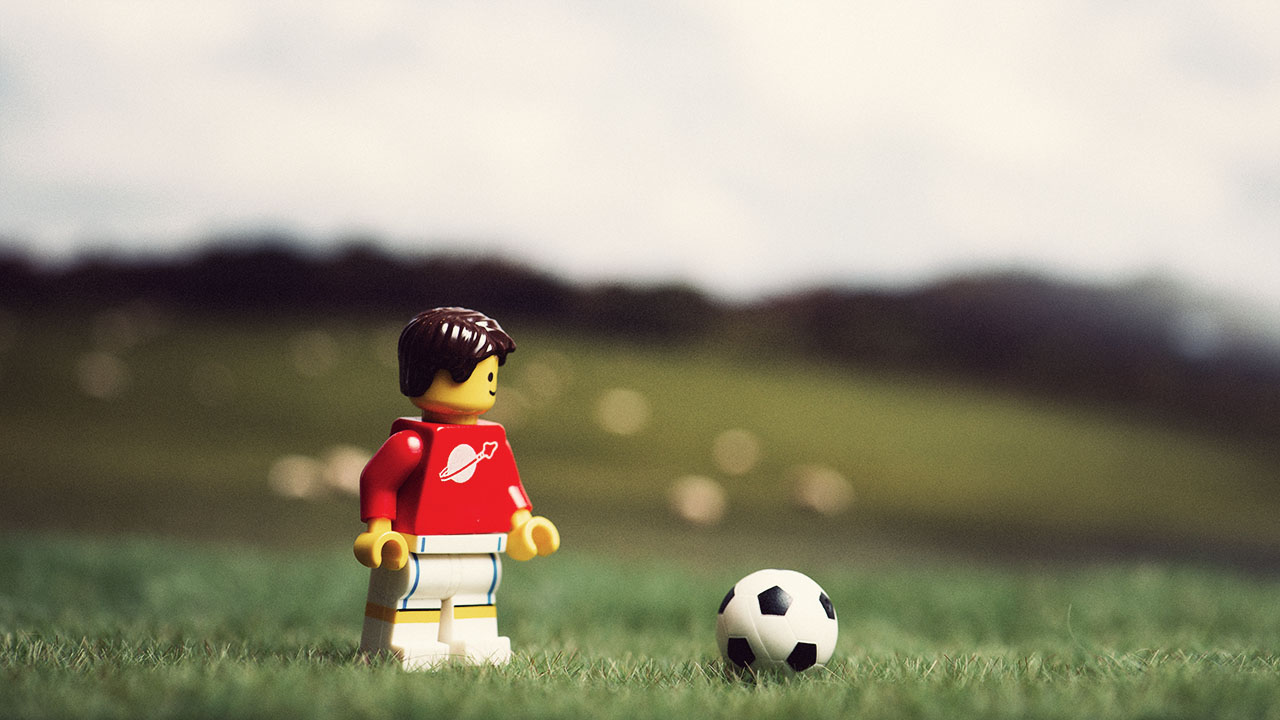 Vesa’s post last week about hiding behind pseudonyms got me thinking about my ‘Internet name’, Balakov, and how it came about. I’ve never hidden behind that moniker, I think I’ve always wanted to associate my photography with myself (hence my website being mikestimpson.com), but sometimes online accounts require an explicit user name, and for those, I use Balakov.

Maybe you’ll indulge me a little story that has very little to do with photography or toys, but late 20th Century online computer games and World Cup football underdogs.

Way back in 1998 I started playing an online role playing video game called Everquest. It was massively popular at the time (it’s still going!), and the first 3D video game where you could play along with thousands of other players at the same time. The trouble with playing a game that had so many players was finding a unique character name. Every possible mangling of popular fictional characters’ names was taken, so I decided on an alternative approach.

Now I don’t really follow association football, but I do remember being enthralled by the 1994 World Cup where underdogs Bulgaria stormed through to the quarter finals. Those exotic player names were still in my head, Hristo Stoichkov, Borislav Mihaylov, and stoic midfielder Krasimir Balakov, amongst others.

Versions of those names became my go-to names for characters in games from then on. There wasn’t a single time that one of those names was being used by someone else, and because of that uniqueness, I started using the names for other Internet accounts, including my first Flickr account.

So that’s how my Internet name was born, and it’s now expanded from Flickr to a lot more online accounts. If you’re reading this Mr. Balakov, I do apologise for filling your Google search results with LEGO photos.

“If you’re reading this Mr. Balakov, I do apologise for filling your Google search results with LEGO photos.”

Hi. I love your arts and the way you write. It’s just..wow. Your photos does not use a lot of photo manipulation, it looks natural, creative and realistic. Thats what I love about your photos. I’m still new, like a month new in this world of bricks, and you know how newbie is, there are a lot of questions, a lot of googling, a lot of frustation because you don’t know how to do that..haha. The first thing I’m kinda stuck is with the lens. Can you please give me some advice. I’m using a Canon 6D with a 40mm… Read more »

Welcome to the world of macro photography! I see you’ve already encountered one of the major technical problems with macro work, depth-of-field. Depth-of-field is controlled by four things: distance from subject (this is the main one), lens aperture, focal length of lens and size of camera sensor. You can’t really change the focal length of your lens or the size of your sensor so you you’ve only got two variables to play with. Your framing decides how close you need to be to the subject, so all you can really do is make the aperture smaller (increase the f-number) to… Read more »

The 35mm vs. 100mm difference is the same for macro lenses as non-macro lenses. 100mm will be a more compressed perspective with less depth of field, 35mm will be wider and capture more of the surroundings. At macro distances the 35mm will have more depth of field than the 100mm even though you use the 100mm from further away to get the same magnification. On Nikon you can use DX lenses on full-frame, not sure about Canon I’m afraid. There is vignetting in the corners which is mostly fixable in software, or with slight cropping. Sigma do some full-frame wide… Read more »