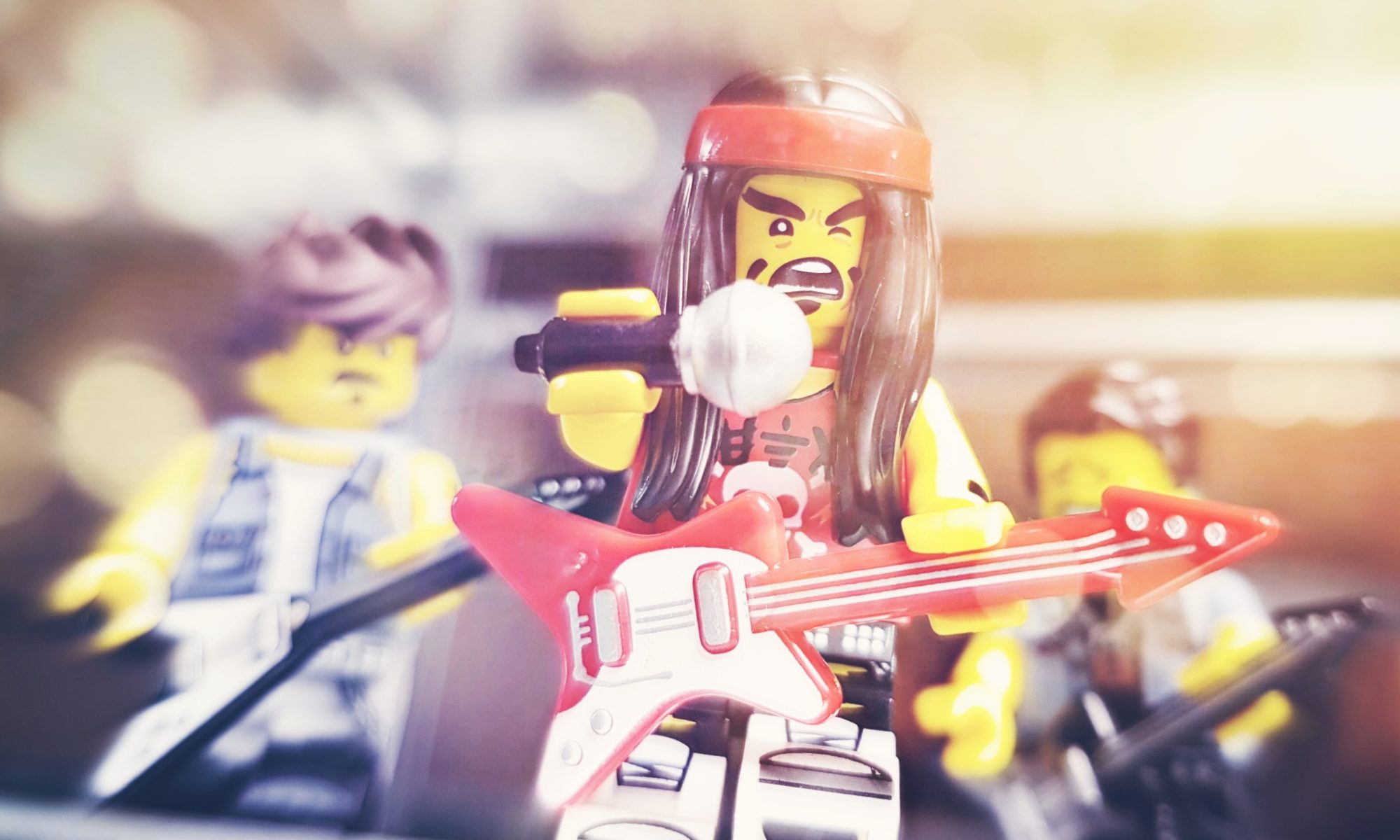 The rumors are now confirmed. Most of the Ninjago models have made it to their final destinations and the reviews are pouring in. The Ninjago models continue to be tight lipped on where they have been since they originally left our Studio here in Sweden. We will most probably never know. Rumors have it they all joined a massive after party with the crew that is putting the final touches to the Ninjago Movie, coming to a theatre near you in  September. Here is what our reporters have to report. END_OF_DOCUMENT_TOKEN_TO_BE_REPLACED