The worst has happened. After a long battle, we lost our hero, our defender.
After several beautiful words and eulogies, everybody left.
Peter Parker remains the last one standing, feeling the weight of the world on his shoulders.

But Pym did go in search of his wife.
And now the world has changed.
And the dead do not always remain dead, not even heroes.

Peter knows this.
And he has been waiting.
Hoping that Rogers will rest in peace, but preparing in case the hero becomes a new villain.

As the sun rises once more, the world wakes.
Spiderman wakes.
No longer a hero, but a monster.
He was the last hero, but now the world has to find another way to survive.

Yet another marvelous story by our creative toy photographers that took on this creative challenge. Special thanks to Alicia Costalago Meruelo aka Taskera for sharing this spidery story with us.

Photographer in training
Mostly Lego, a few nendoroids, occasionally Schleich, and sometimes random things.
I also used to go outside before … 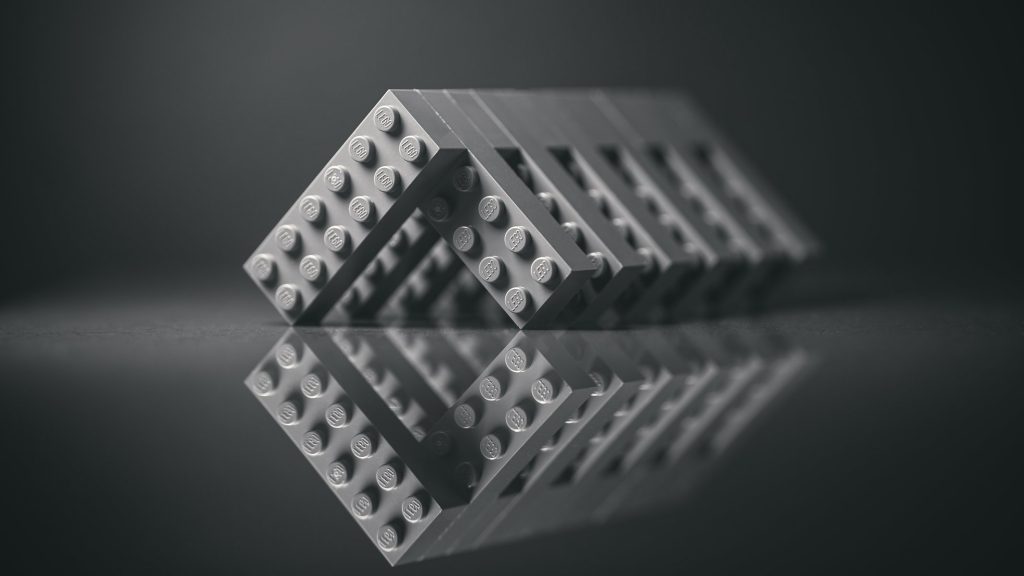 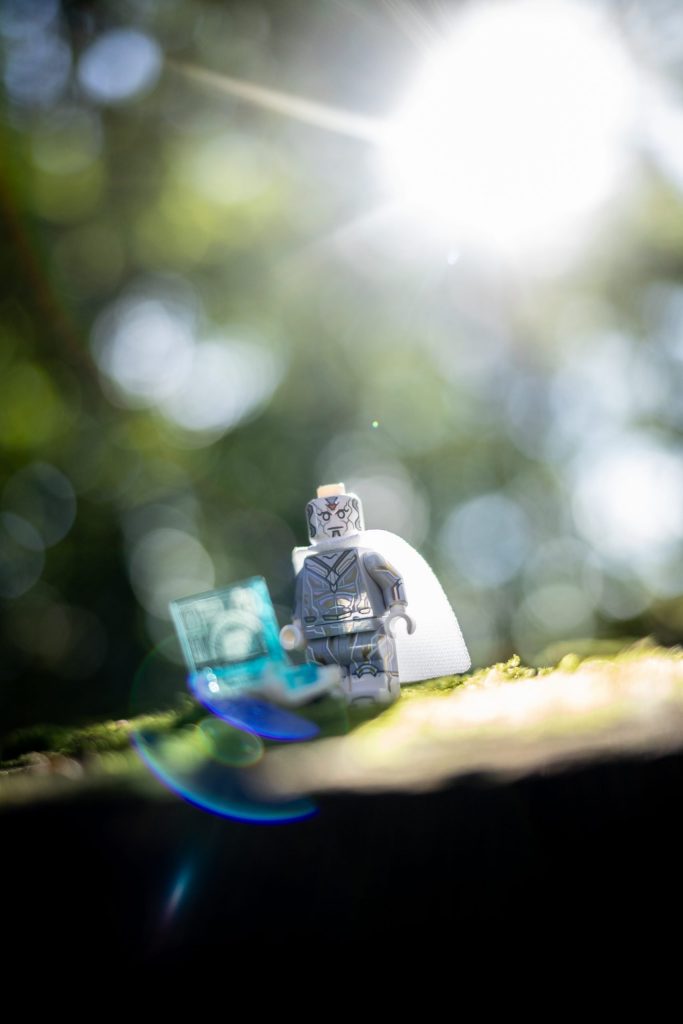 Such a bright story in the best traditions of horror films and comics!

I love how you change the time of the day simultaneously with the events – great way to show the characters’ transformations.

And of course, the final of the story is one of my favorite details – looks like the perfect “to be continued”! ;)

This is a great story Alicia! It catches me emotionaly not only by the story but by this fantastic pictures. :-)