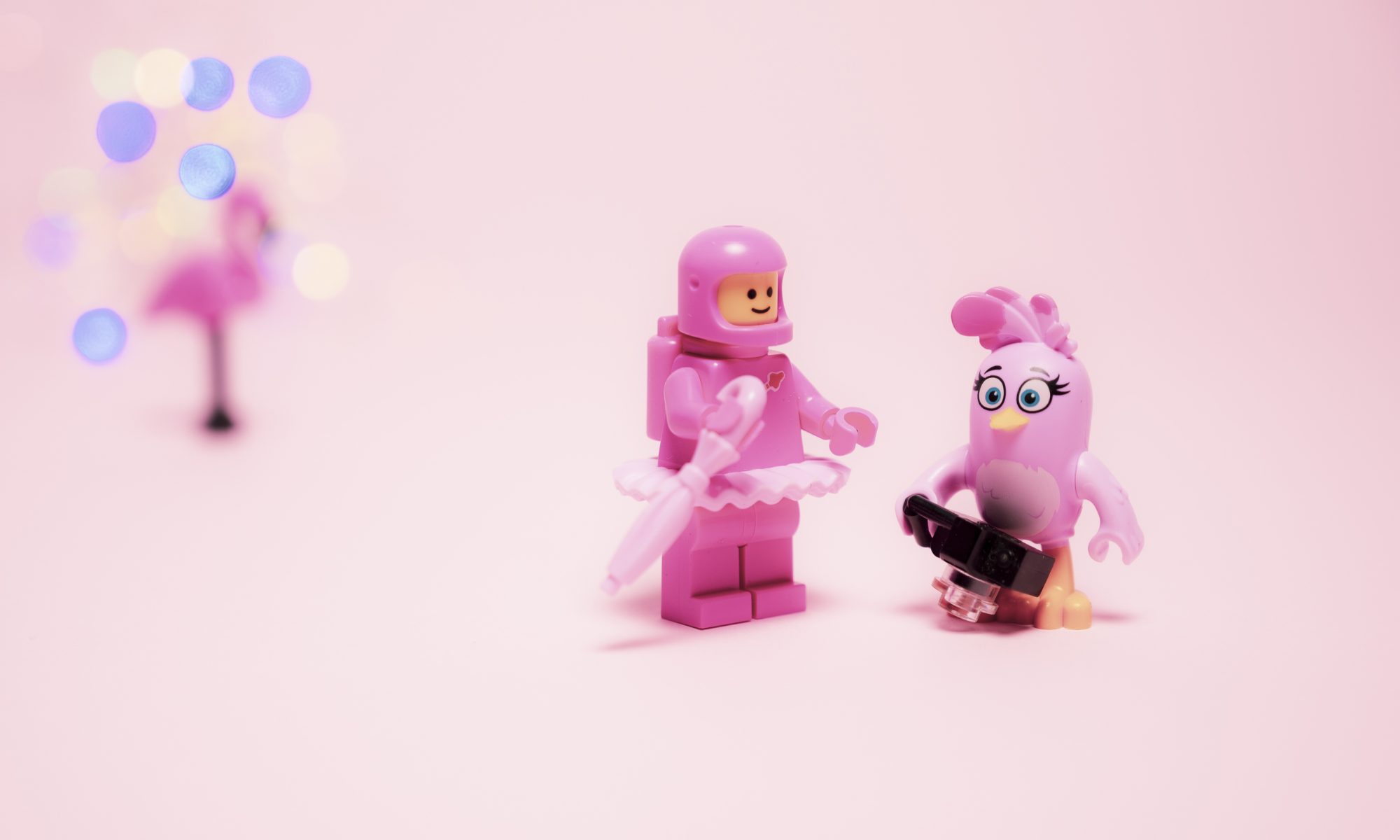 And we are back.
A little bit later than expected.
But we are back with the second theme of the year.
After composition, we now get our hands dirty with the real technical details of capturing the image on the digital canvas. The exposure triangle or the holy trinity of your camera.

END_OF_DOCUMENT_TOKEN_TO_BE_REPLACED 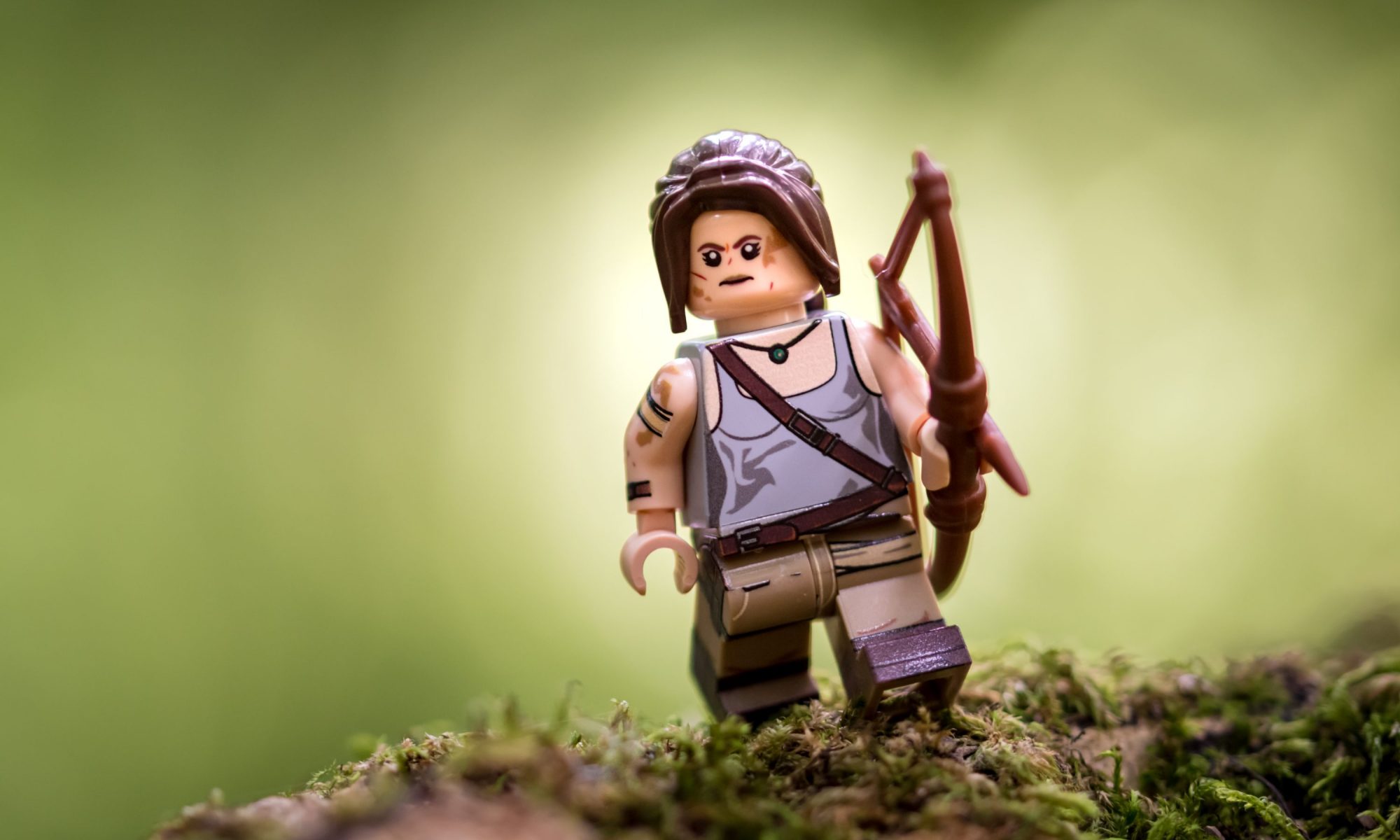 I’ve reached a point where I don’t think too much about technique when I take pictures. I’ve learned a few things about how light and exposure work and that’s usually enough. For the rest I let my camera do its magic. For that, I often rely on bracketing. Automatic exposure bracketing, so I can choose which exposure works best later, or even go to HDR if none works. But I also use manual bracketing for the aperture setting so I can choose later which depth of field works best for me. END_OF_DOCUMENT_TOKEN_TO_BE_REPLACED