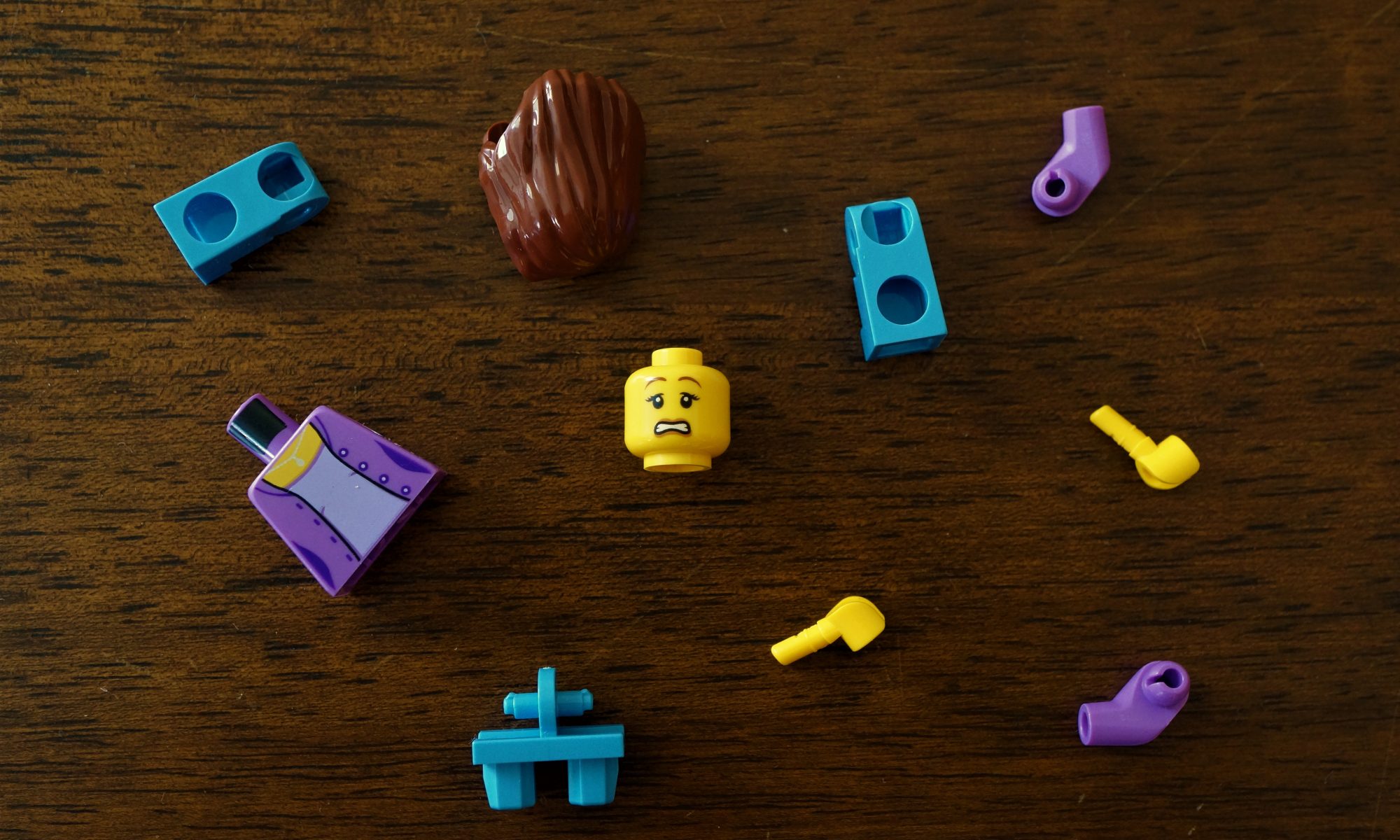 Do you know that certain feeling you get after a toy safari?
This emptiness?
The bleakness?
Sadness?
Boredom?
Or annoyance?
Weirdness maybe?
This feeling of being out of place?
Demotivation?
Laziness?
Like you woke up from a dream and you don’t know what’s happening?
Being all over the place and nowhere at the same time?
This cold inside?
Exhaustion?

You are not alone!
It’s called PostSafariDepression (or PostSafariBlues) and we all have got it. So, that’s the good news. The bad news is that so far no scientists have found a cure. The only things that help a little are: staying in touch with fellow sufferers, sorting through photos from the toy safari, taking (more) photos of toys, building with some Lego, sleeping… and time.

P.S.: Thank you, @reiterlied, for keeping me sane through these tough times.

This is all so true and close to home right now! Bring on the next toy safari!!!

Can’t wait for yours, Lizzi! Already thinking about flights and accomodation :D

Only one remedy to the Safari Blues: play with toys. Make your life the dream (or the dream your life?) so you waking up to reality is easier :-)

It was nice meeting and having so much fun and laugh together!