Today I woke up feeling very inspired and with a wonderful feeling of joy. So before getting out of bed, I decided to start my day reading the #StuckInPlastic blog. I then took a shower and set my guys in line to finish my post. As I always need some background noise to do anything so I set my Netflix on Eat, Pray and Love to keep me inspired. My mom says she thinks of me whenever she sees this movie and I can totally understand why. The best thing is that now I think of her when I see it and I can’t help but feel truly, honestly happy. She has taught me everything I know and has supported me along my 31 years with everything I’ve set my mind to do – even when she can’t understand half of it. 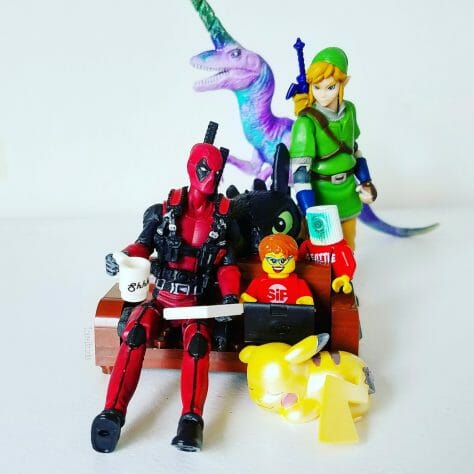 My trip to Seattle’s Toy Photo Safari was no exception. In fact at some point I think she was more excited about this trip than I was and she was right.

One of the blog posts I read today was about Nostalgia, and I think that’s a good word to describe what I feel when I think of those days in Seattle. Don’t get me wrong, it’s a good nostalgia. I erased what I’d already written foe this post and I started again. Why? Because I lot has change since I wrote those words and now I have a better idea of what I want to say.

Shelly asked me what were my expectations of that trip to Seattle and I honestly told her I didn’t have any expectations of it. I was so afraid and insecure about the trip that I couldn’t think of anything else. Then the “big day” came and as I packed my toys the anxiety started to rise and the fear mutated into excitement; I hopped on that plane feeling ready for a new adventure. I remember Shelly asking me if I was okey that first day and I can only laugh at myself now thinking about the face I must have had that day… it was a mixed of a lack of sleep, tiredness and shock. Shelly’s house is like going to Santa’s workshop, there are toys everywhere!!! And her house is so full of light… I was speechless. I’m a girl who gets impress by little things with great meaning and this was one of those moments for me.

Before Seattle I was going through a numbness and empty moment in my life… I didn’t feel inspired, happy or even in the mood to get out my toys and take pictures. That first night as I saw everybody gathering at Shelly’s I was shocked (yes again, I told you I’m easily impressed) about the number of people that were there for the weekend. Everybody was talking about toys, about their adventures and swapping “war” stories about all the things they’ve been through to get the perfect picture. I felt like that moment in “The Fellowship of the Ring” when everyone gets together to take the ring to Mordor. Of course we were more like “The Fellowship of the Toys” and we were getting together to have fun, share and take pictures of toys in the company of others who understand this hobby.

I remembered one question that has been asked on the blog: “What was one word you would describe yourself?” I don’t have a word, I have many (I could never settle on one) but for this trip I would say my word was “reborn”. The whole weekend was like discovering toy photography all over again; it was like doing everything for the first time. The first day I was not in the zone, in fact I haven’t posted a single pic I took that day. I wasn’t feeling ‘it’ at all. But on the second day, even though it took me a while, I started seeing everything again. I was seeing little spots here and there that would make great spots for photographs  also seeing everybody doing their thing and doing so many different things was eye opening. I’ve missed all that so bad. After the first stop at Fort Casey everything was so easy, I could see it in my head, what I wanted, how I wanted it; I just couldn’t stop. It was like eating pie for the first time or drinking coffee and tasting its awesome flavor. I believed once again that everything was possible!

I have a lot of words for this weekend: Discovery, Camaraderie, Passion, Friends, Creators, Inventors, Acceptance, Teachers, Laugh, Company. There’s a lot more going on “behind the scenes” than you can possibly know by looking at the pictures. The pictures I’m sharing on this post are all about that. They all have a little piece of those moments, memories of the new friends I’ve made and everything I learned this weekend. For example, I was sharing housing with @brickandmordor, @coney_dogg, @papajov, @wikitoybox, @krash_override and @lizzybelle9 and it was crazy to see how much energy and creativity they all have. We would all get up around 7am (some at 6am, you know who you are), get home around 10:00pm, tired, dirty and just hoping to get into bed. But the moment we all set foot in the house, that all went away. We would keep talking toys, locations, taking pictures and so much more; we would end going to bed past midnight. I’m sure we all borrowed one of Dennis’s or Josh’s toys to take a picture or used some of Ki’s #mylilshietz or saw Cindy’s #NaughtyVilma setups. Momma Leila made us breakfast and made sure we all were ready to go on time. These are some of my favorite memories of this trip; that feeling of belonging, to being part of something and not any “something” but something that was as inspiring as this.

By day we would all get together to go to new locations and take pictures. I had tons of fun riding with the girls in their car. I learned a thing or two from @mrs.playwell, she is really nice, has nice fashion style, takes great pictures, has a magic coffee mug (coffee never ends or gets cold) and was more than willing to share her toys and knowledge. Besides she was one of my cellphone picture taking partners. Thank you Janelle for teaching me about tack to keep my toys in place and lending me your dragon to play with in the car while waiting to get on the ferry. @wiiman and @carteraug21 had amazing cool toys, @cblakeley (one of the fastest connections I’ve ever made with another person) who not only has great dinosaurs, but a great sense of humor and also likes coffee. I treasure dear to my heart the little one on one moments I had with @kalexanderson.  Being around her is just peaceful, she won’t say much but she will tell you her opinion and share a tip of two if you ask and is definitely a great partner when half your body is into a cave at the beach taking a photo. Besides I made her laugh a couple of times and that feels just like a win to me! To all the others I haven’t mention but know who they are, you guys are amazing, have amazing galleries and pictures! It was so rich watching you take pictures and meeting you. @interplanetjanet is the sweetest, she even lent me her creepy dolls so I could play with them and @fathersfigures who gave me my first “toothless” toy before leaving town. They don’t know this but I adopted Leila, Cindy and Ki as my sisters from another mother and can’t wait to see them again. Shelly was so right when she suggested I should share housing with them; I felt like I’ve known them forever!

One lady I wish I could have seen more was the sweet @greaterbeast. She was with us just the first day, and I could tell she was as shocked as I was. She has an amazing Instagram gallery and great toys. Cindy and I were more than ready to organize her weeding that weekend so she could stay with us and have as much fun as we had.

I don’t have enough words to thank Shelly for inviting me to this, she is such a good teacher and she always has words of support when you’re feeling insecure and down. Also for teaching me that being “Stuck in Plastic” is so much more that just taking pictures of toys, it’s being a part of a “fellowship” of awesome!

I know I’ve rambled a lot on this post, but there’s so much more I would like to say, but then you would never finish this… so I’ll finish by saying THANK YOU to all of you who made this weekend possible. And to those of you who were not able to make it this year …get ready for next year ‘cuz it’s not just about toys, it’s about being STUCK IN PLASTIC!

P.S.: Thank you to Dennis (@krash_override) for letting me know what a #Raptorcorn is, for my new Deadpool figure, for ‘saving’ the Link figure and to Jenelle (@mrs.playwell) for letting me have it, to @fathersfigure for “Toothless” and again Dennis, Cindy and Shelly for the awesome “Lowbrow” they gave all of us as a memory of this great weekend. 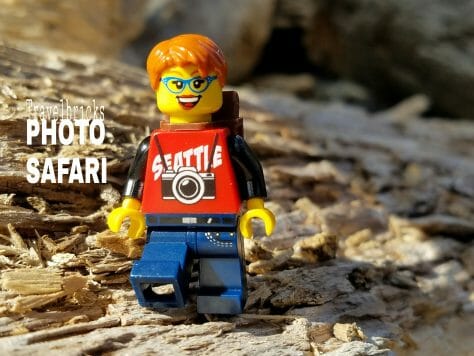 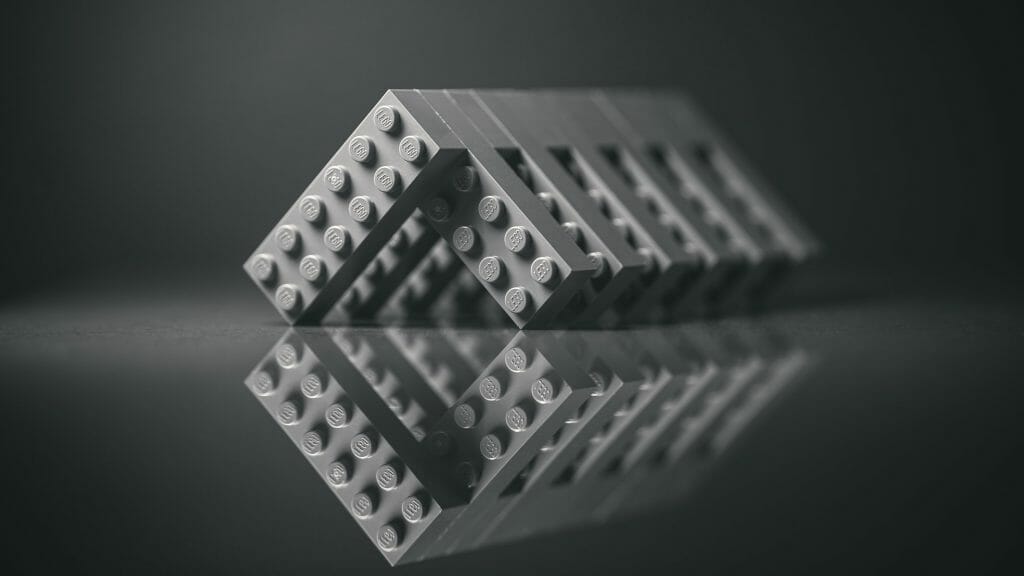 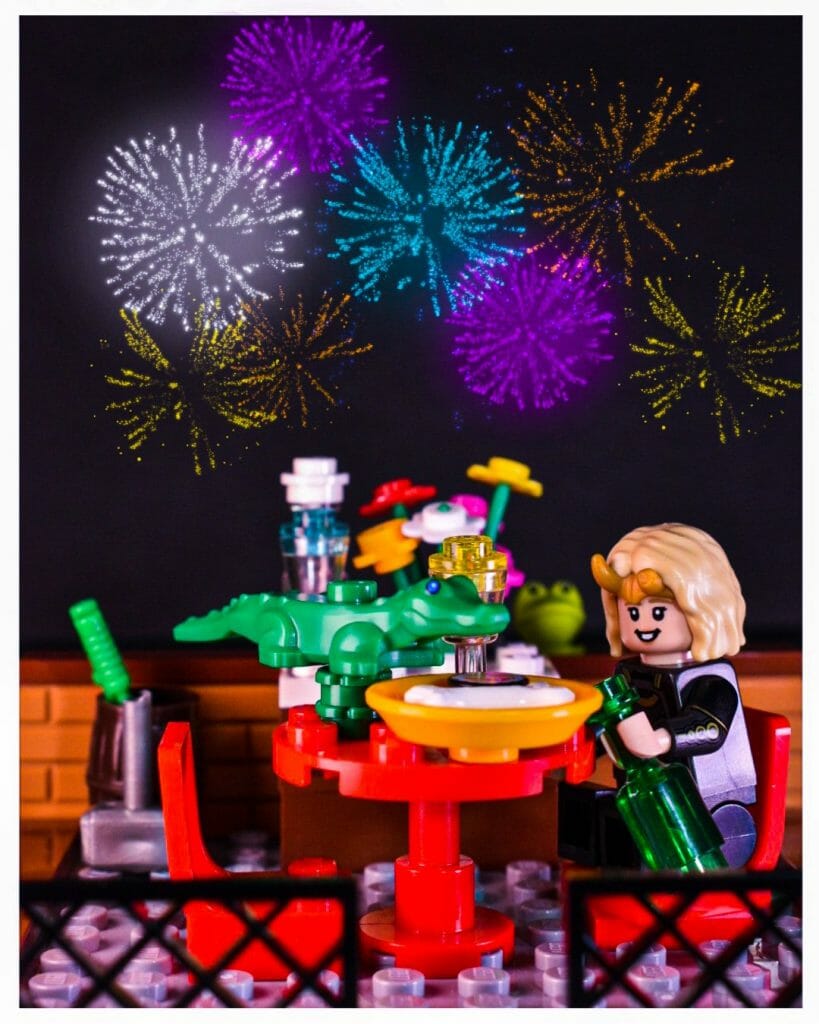 Awww, we miss you so much Ana!! I agree, big thanks to Shelly for inspiring you to join up and for suggesting we house together! Definitely some of my fondest memories of that trip happened there. Xoxo – lei