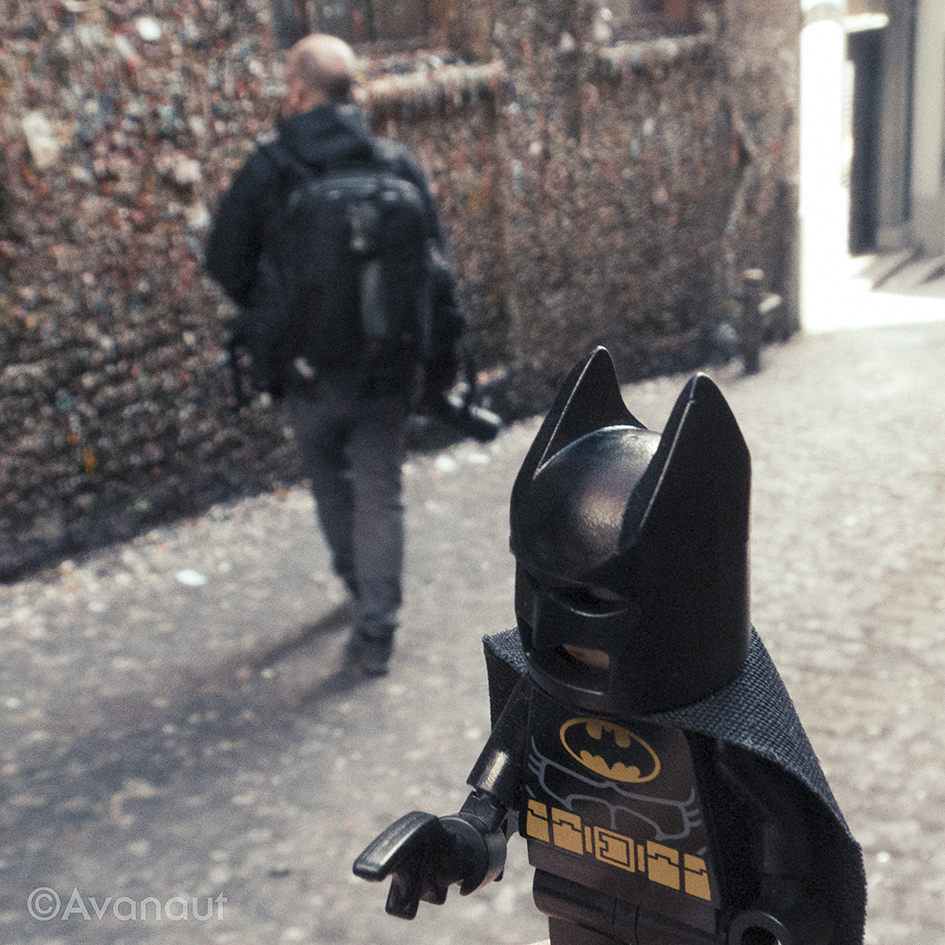 A week has passed of my departure from Seattle, I’m still jetlagged. That is not just because of crossing ten time zones, it’s also because of all the things that took place during my stay. My brain is full, everything is a blur. Knowing what’s relevant will take some time.

The exhibition was a great experience, though, that’s for certain. The prints looked fantastic (thank you Color Group and Shelly!), the opening night was packed and I believe there may have been a couple of could-be Stuarts (not necessarily MY could-be Stuarts, they could’ve been Shelly’s or Boris’ as well. Or someone else’s entirely) in the crowd that attented both the opening and the Artist Talk event.

It was great meeting everyone in person, I had the best time!

This was the first time I have exhibited my work like this. You know, big time! It has been a very interesting experience so far. A lot of questions have been answered and some new ones risen. Is this a one-off or the first in a series of future exhibitions? At this point I do not know, everything is very much open and I’m okay with that.

Some of the things I learned during my trip:

1) Paul Allen owns the one and only Police Spinner from Blade Runner. Oh man! That thing got me so excited that I forgot to take any photographs in the Star Wars: Costumes exhibition.

2) Paul Allen owns a lot of things in Seattle.

3) The Gum Wall is disgusting. Although I have to say the contrast stepping down the stairs from Pike Place Market was intriguing and somehow fantastically unreal. Still yucky, though.