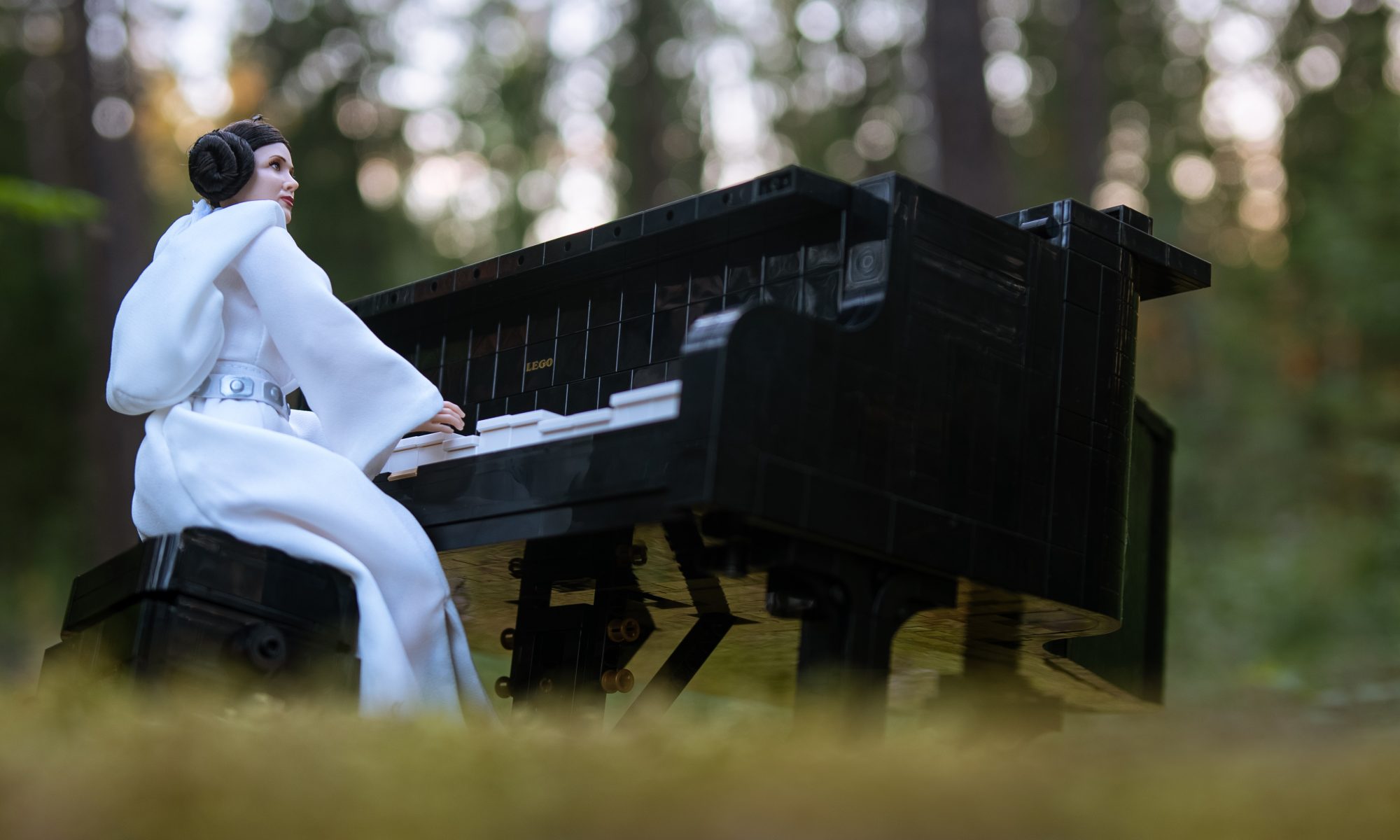 The set also comes with a Powered Up brick. It can be used to automatically play the keys, but also apparently can produce music using the smartphone Powered Up app. (We haven’t been able to test it yet though as the smartphone app hadn’t been updated yet at the time of writing this article.)

Photographically, it’s a very different experience than the usual LEGO sets and it can be quite challenging to photograph without a figure… But with a bit of perseverance, it can lead to some rather abstract photographs.

You can pick up the Grand Piano from any LEGO Store, or on the online shop, starting from August 1st. 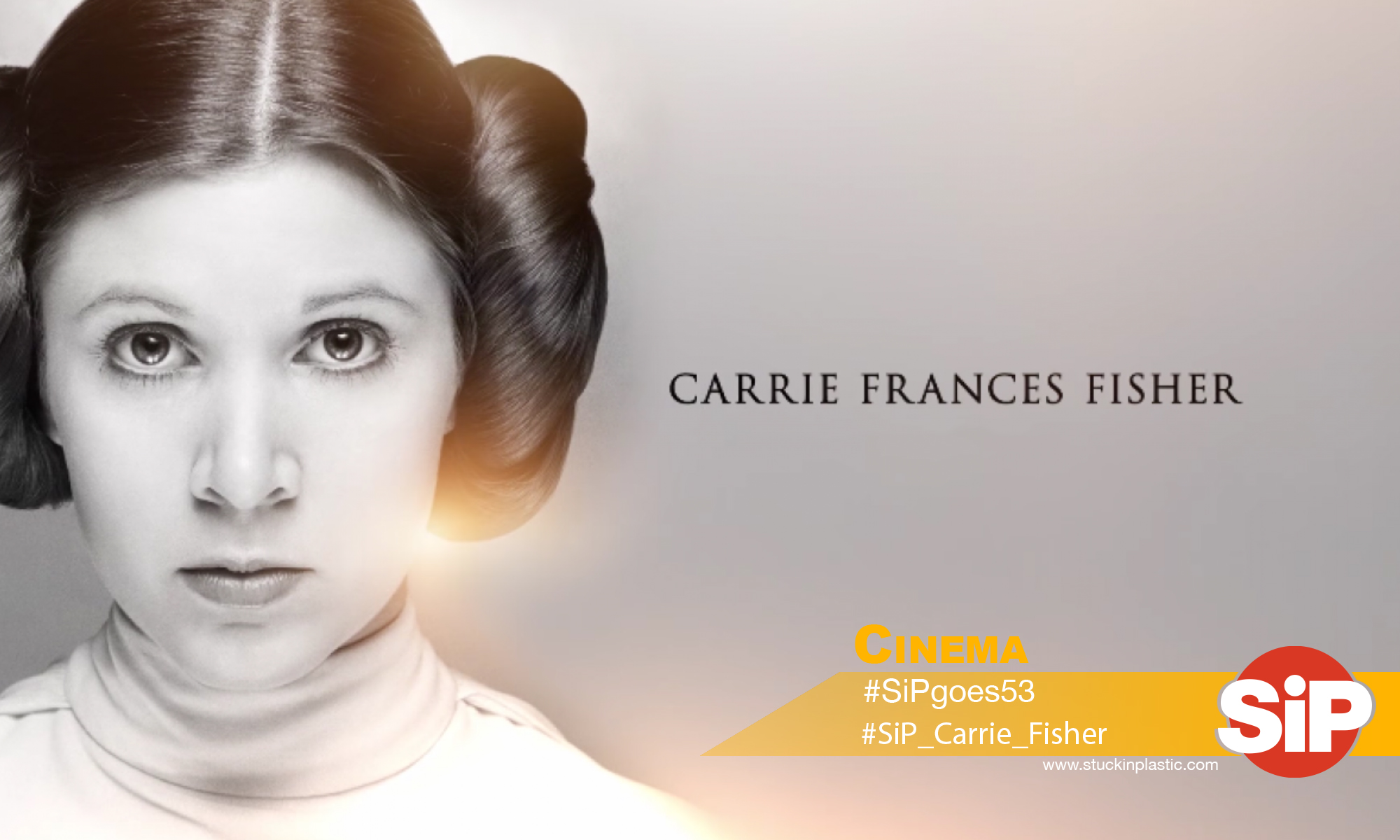