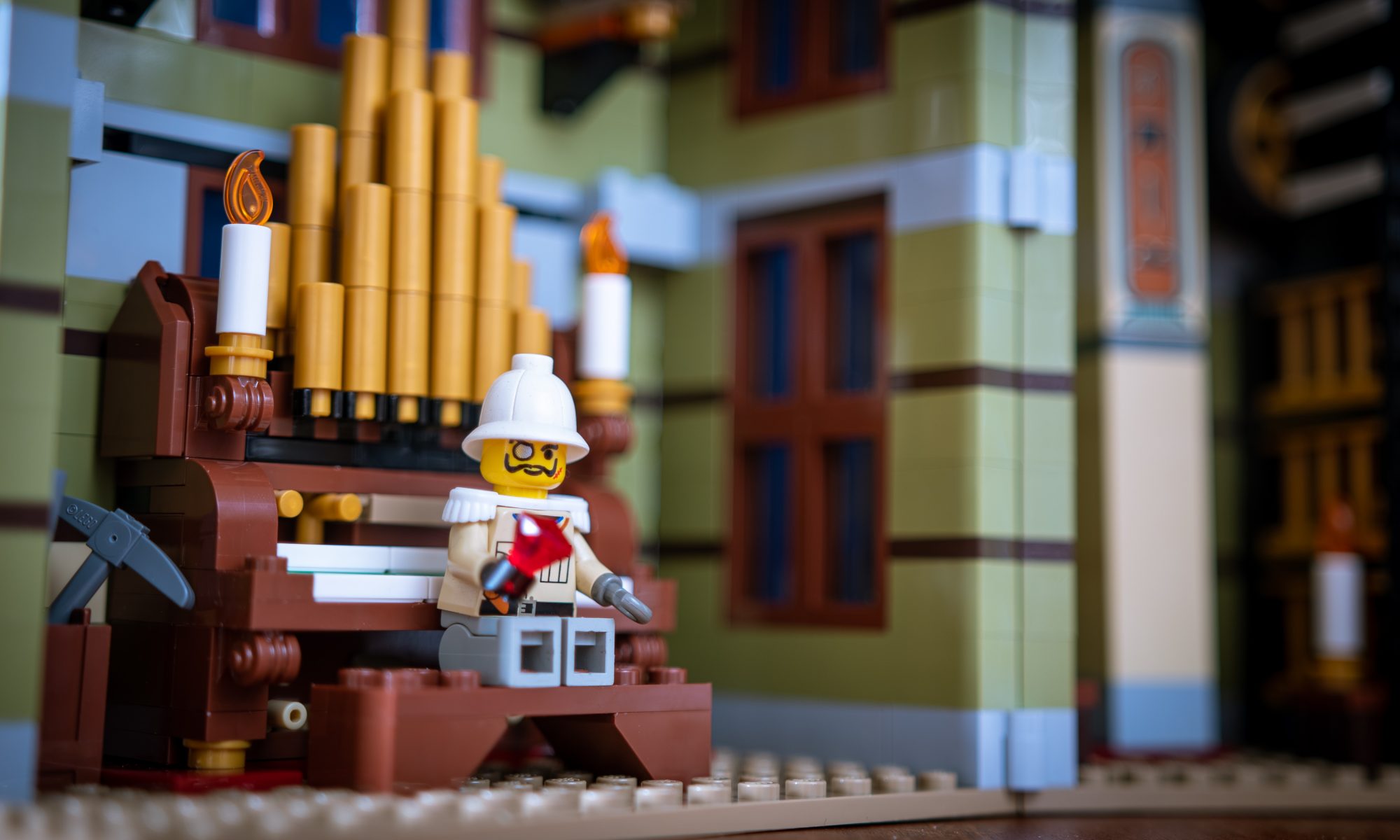 I’ve been lucky to spend the past weekend building, playing with, and photographing the new LEGO 18+ Creator Expert 1073 Haunted House.

A week ago, on Monday, I got a notification from LEGO that a mystery package was on its way. Back then, I had no idea what to expect. Stefan told me it could be the leaked set that was “everywhere” online. As I don’t really follow people sharing leaks, I didn’t know what it was. When I finally saw the photos, I had mixed feelings.

I knew at some point I would have to take photos of the next Fairground set for LEGO. Yet, I had no clue what it would be, and couldn’t really imagine what LEGO could come up after the Ferris Wheel, Carousel, and Roller Coaster.

Even though I’m currently busy taking photos for our friends at LEGO, I want to take a break to share my early thoughts on this set. As I’ve said, my initial reaction to the official pictures was rather mixed. But I also knew I just couldn’t really judge such a set based on images. Now that I’ve had time to build it, play with and look at it over multiple days, I think I can put words on the good, the bad… and the ugly.