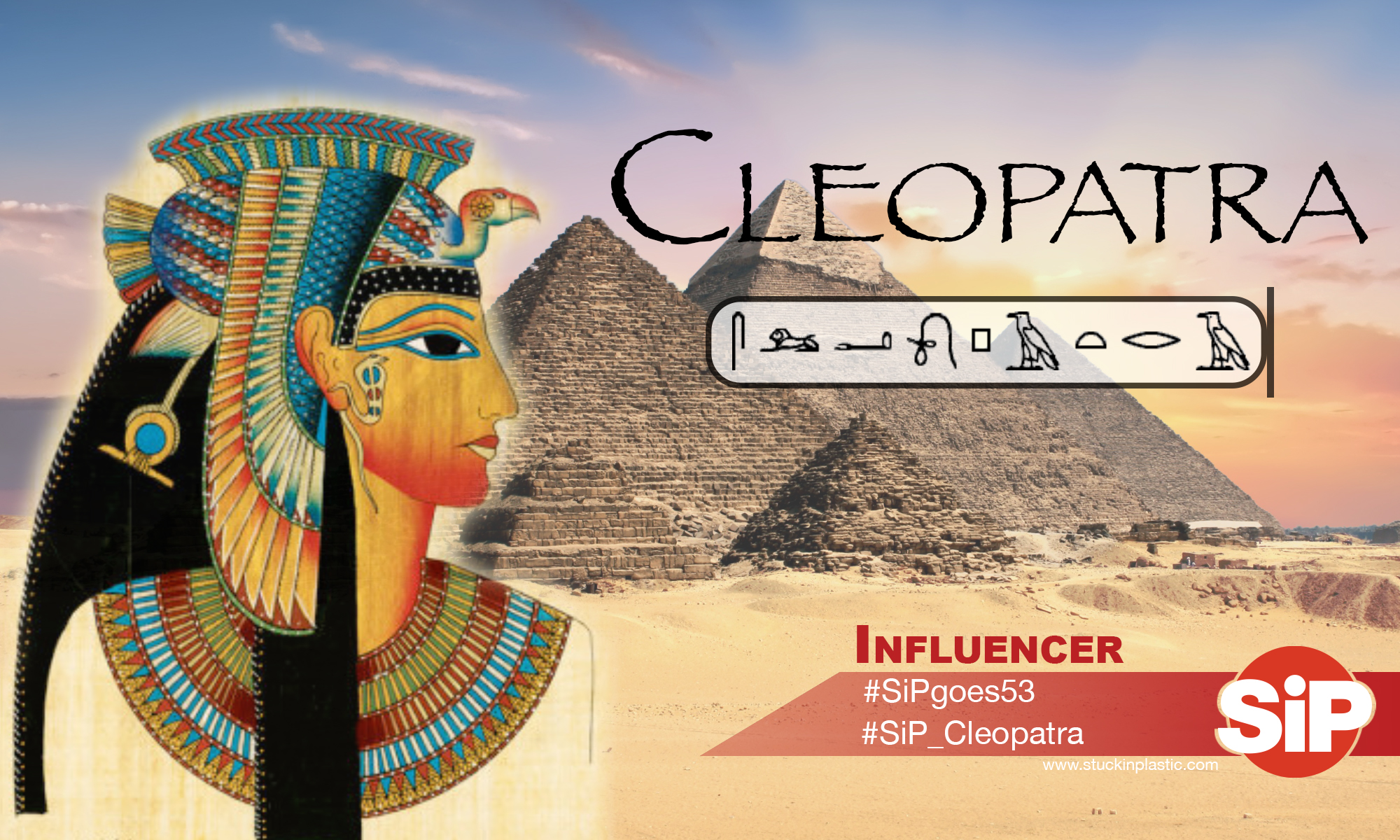 For this second week of #SiPgoes53, our human being is the oldest woman of our list.

Descendant of Ptolemy I, a general of Alexander the Great,
Cleopatra was the last Greek ruler of Egypt. She is also the first member of the Ptolemy dynasty to have learned the Egyptian language. She is famous for having had an affair first with Julius Caesar, and then Marcus Antonius. In addition, Caesarion, the son she had with Caesar, was the last pharaoh of Egypt. Following her suicide (with a snake), Egypt became a province of the Roman Empire.