When Me2 approached me in the way distant past to join him on StuckinPlastic, he told me he felt that toy photography was the next wave of Pop Art. I’m not sure if I believed him, so I decided to humor him and just went along with his crazy idea. Recently I have had several conversations with people I respect, where they have thrown around the idea of Pop Art without any prompting from me. So I am going to write a blog post that is way over my pay grade and try to justify this lofty conceit.

First, what is Pop Art?

The term Pop-Art was invented by British curator Lawrence Alloway in 1955, to describe a new form of “Popular” art – a movement characterized by the imagery of consumerism and popular culture. Pop-Art emerged in both New York and London during the mid-1950s and became the dominant avant-garde style until the late 1960s. – from Pop-Art Movement

Pop art is closely associated with Roy Lichtenstein, Andy Warhol and Claes Oldennburg. It was a reaction to Abstract Expressionism which had dominated the post war art scene.

The majority of Pop artists began their careers in commercial art: Andy Warhol was a highly successful magazine illustrator and graphic designer; Ed Ruscha was also a graphic designer, and James Rosenquist started his career as a billboard painter. Their background in the commercial art world trained them in the visual vocabulary of mass culture as well as the techniques to seamlessly merge the realms of high art and popular culture. – from The Art Story.org

Pop Art also emerged from a turbulent time in history, a cultural revolution was underway by the late 1960’s as artists and thinkers were rebelling against the conformity of a society in love with mass production. This movement created an aesthetic that art could be made from anything, including  celebrities, comic strips  and everyday household objects.

The 1980’s brought us a resurgence of interest in Pop Art with the advent of Neo-Pop art. Neo-Pop just took what was started by the original Pop Art practitioners and took it farther; think Jeff Koons, Damien Hirst and Yasumasa Morimura.

Fast forward 30 years and we have a world dominated by pop culture; be it Marvel, DC, Disney, George Lucas, LEGO or the plethora of video games that are available on a variety of devices including the one in your hand. Much of this content is spread through all those social media channels that we all play on: Twitter, Instagram, Facebook, Google, Flickr, 500px, YouTube. LinkedIn, Pinterest, Tumblr, Vine and whatever is purported to be the next big thing.

Whether toy photography is the next evolutionary step in the history of Pop Art, is not for me to decide, I will leave it to history and wiser minds than mine, to make the final judgement. But if you are looking for an art form that reflects the times we live in, takes advantage of common household objects and attempts to reveal an inner truth… you have come to the right place.

Do you think toy art is the next step in Pop Art?

Do you think Toy Art, which is more often than not escapist in nature, a reflection of the turbulent and graphically violent times we live in? 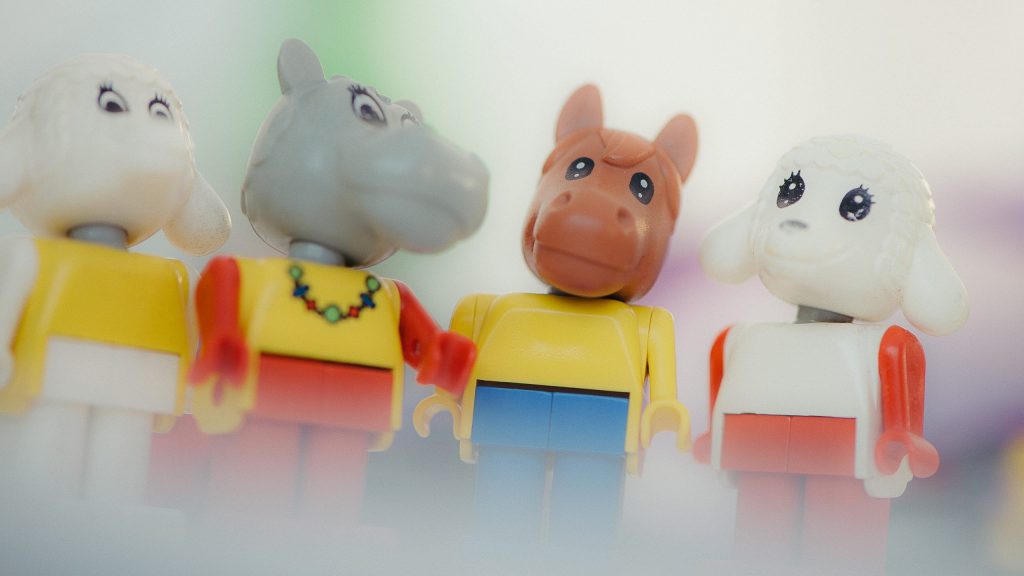