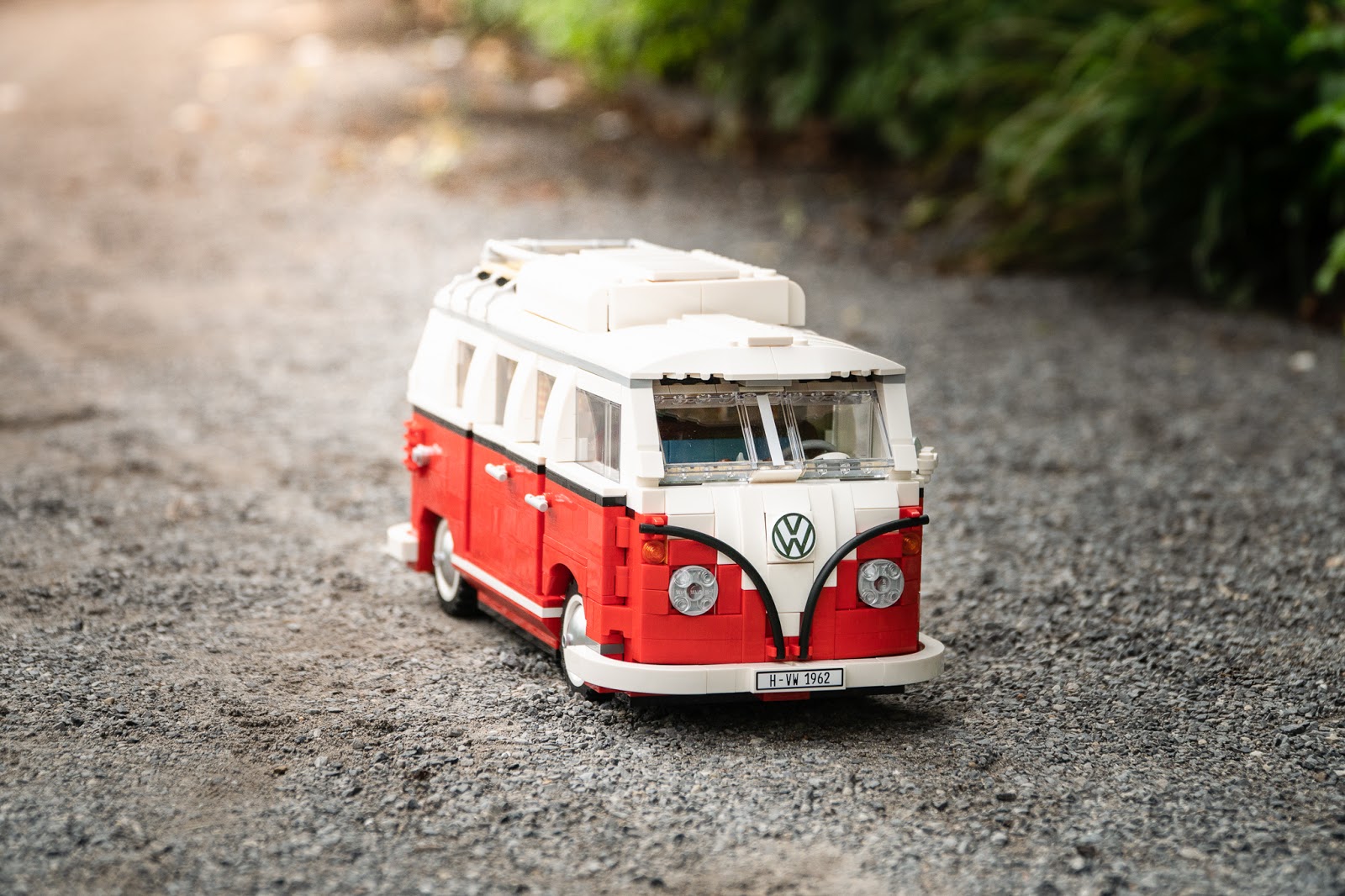 As a LEGO minifig photographer, I knew going from shooting something four-bricks-tall to shooting the VW Camper was going to be a pretty different experience for me.

I switched out my prime macro to a mid telephoto zoom lens and relieved my bag of the tripod. Already everything was feeling lighter including my mood too, as I thought about all the locations I could shoot in that I had previously deemed inappropriate for my minifigs because of scale.

END_OF_DOCUMENT_TOKEN_TO_BE_REPLACED 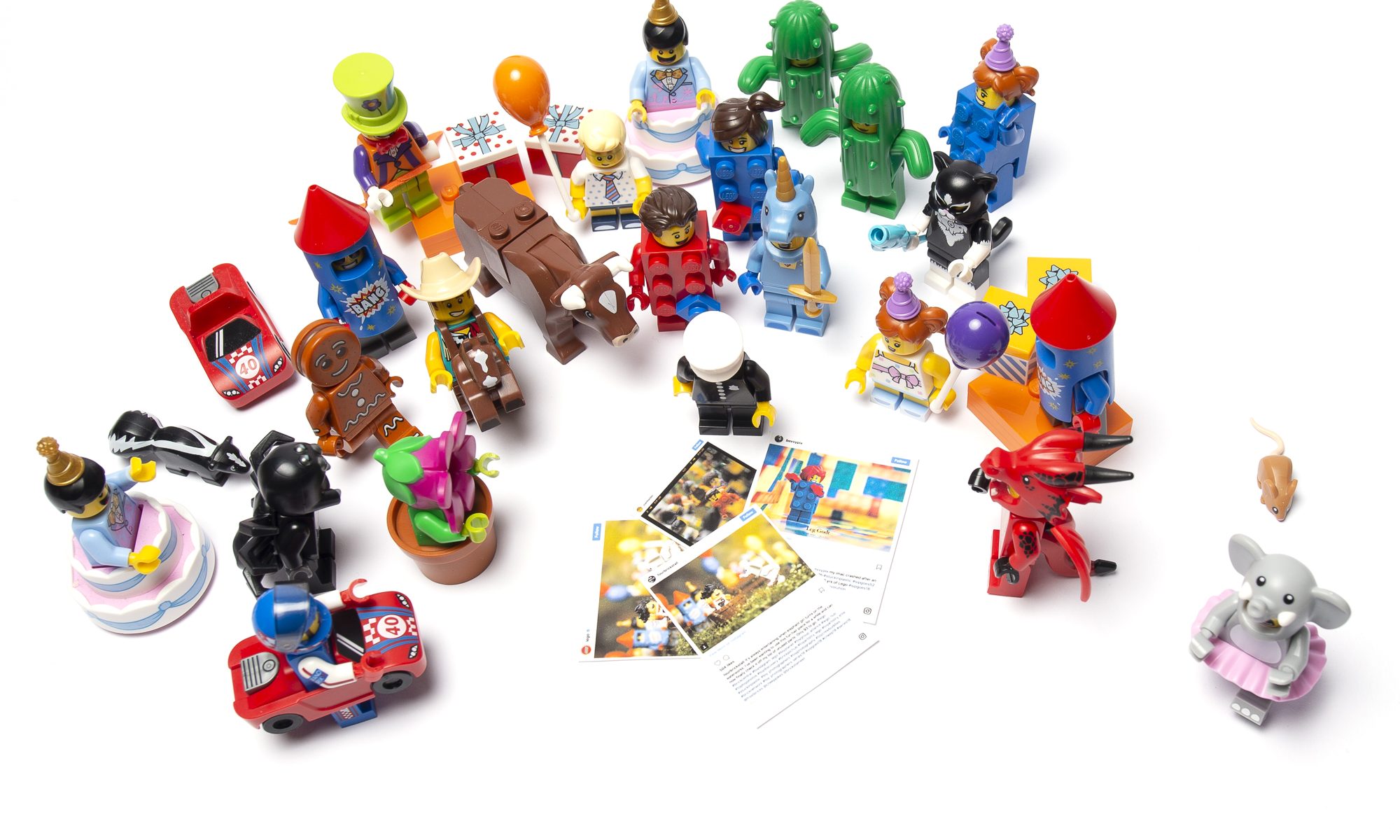 A quarterback (commonly abbreviated “QB”) is a position in American and Canadian football. A sport not to be compared with that other kind of football that is currently ongoing in the 2018 (FIFA) World Cup of Football . The name quarterback comes from the line up on the football field, where you used to have a fullback and a half back. The “halfback” was halfway between the fullback and the line of scrimmage, and the “quarterback” was halfway between the halfback and the line of scrimmage. Hence, he was called a “quarter-back” by Walter Camp, a famous halfback, and football coach in the late nineteenth century.
Interesting, no?

The half of the half.
One fourth.
And a period in a year.
A period of three months, that divide the year nicely into four pieces or quarters.

And we are on the last day of the second quarter.
Time to be that quarterback.
Look at the last quarter, and kickstart the second half of the game this year.

It has been a jam-packed quarter. END_OF_DOCUMENT_TOKEN_TO_BE_REPLACED 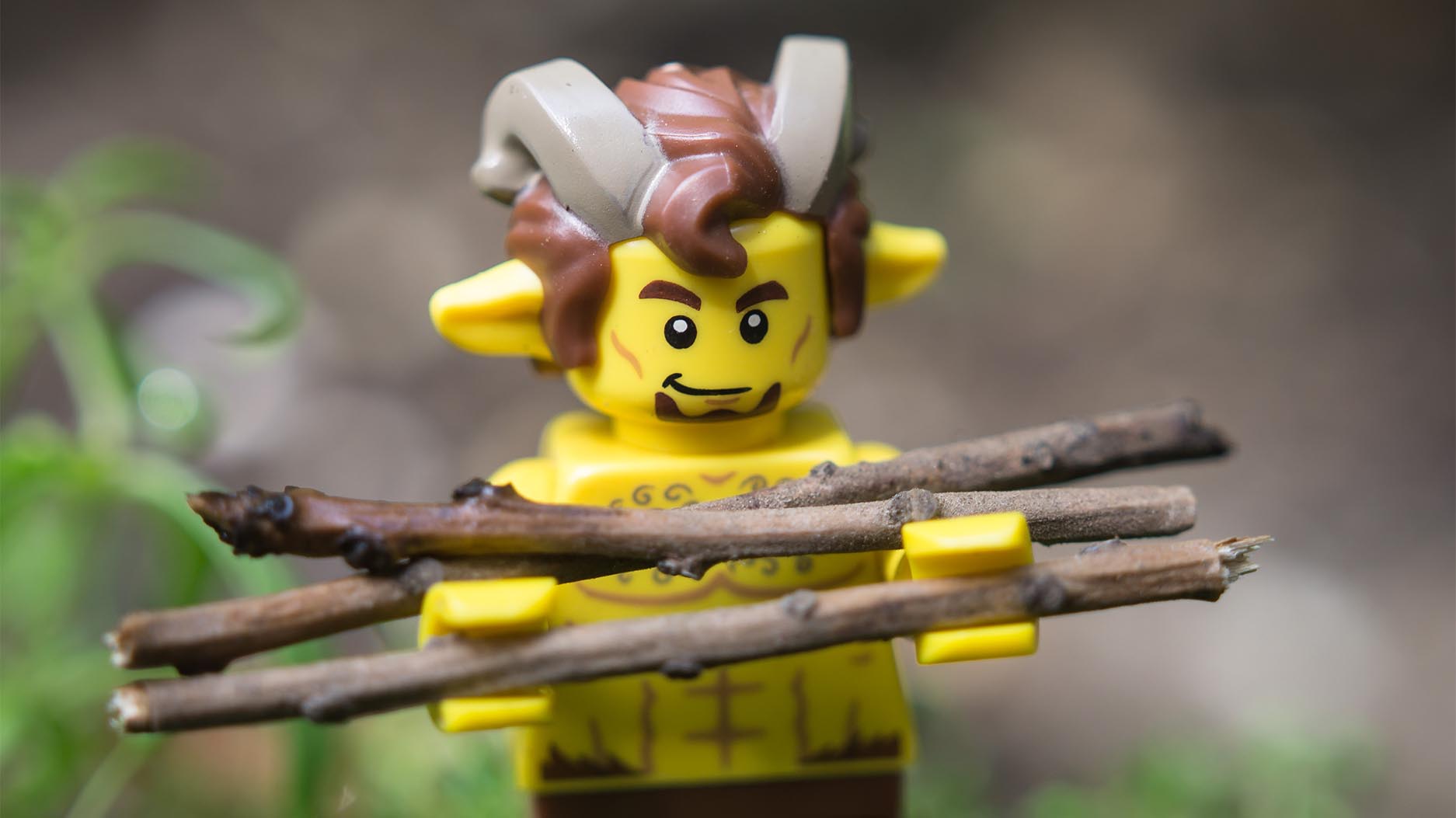 Shooting LEGO minifigs is like a game for me, a quest to improve my photography. I invent personas for these iconic plastic toys, build MOCs for them and create worlds around them. With each photo, I rack up experience points, trying to level up my photography. With each new level achieved, I unlock a new skill: shot setups get more creative, shooting becomes more intuitive, editing goes faster. It’s a fun game, this open-ended free roam game of LEGO photography, and I intend to become a powerful wizard. END_OF_DOCUMENT_TOKEN_TO_BE_REPLACED