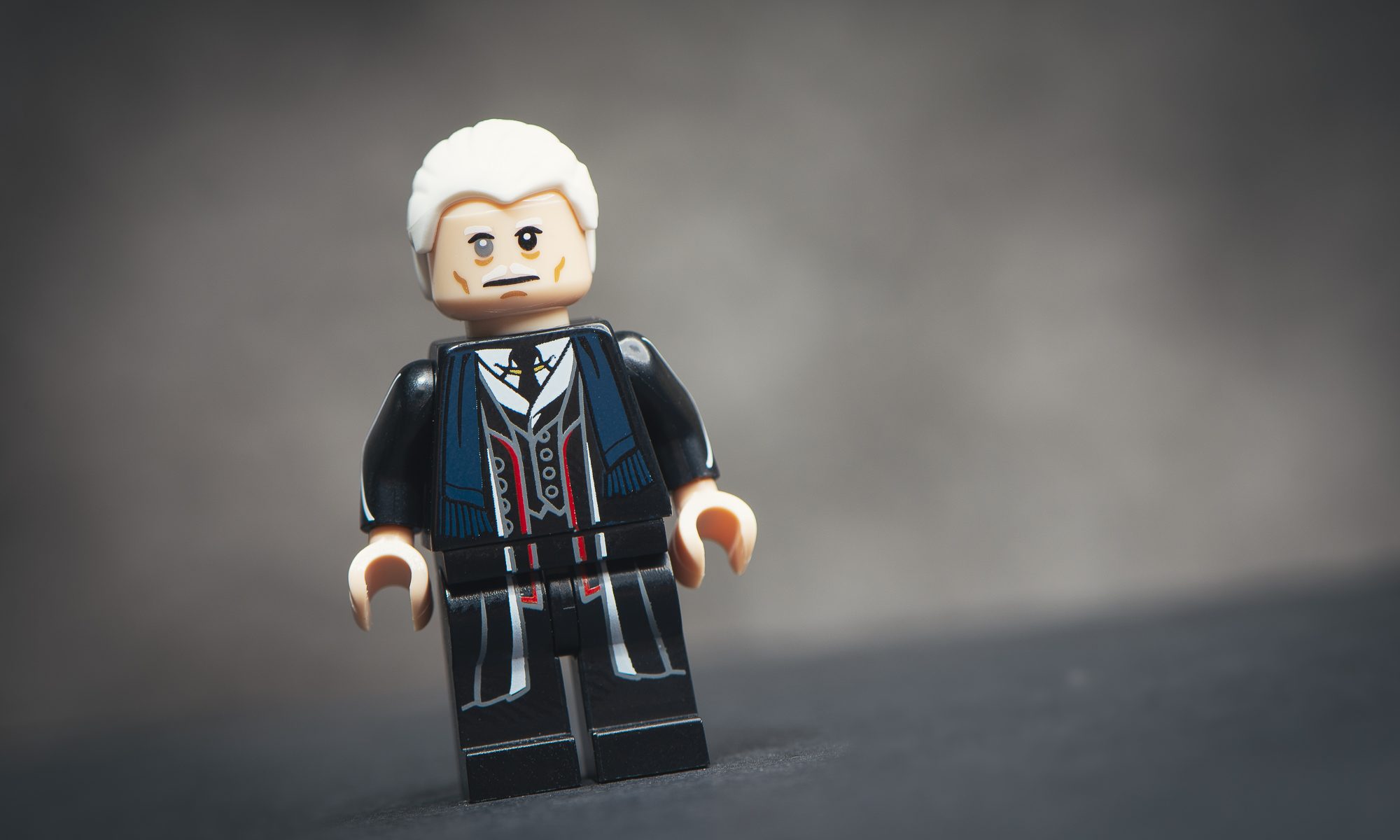 A new box full of awesome minifigures to delight kids, adults, Harry Potter fans and LEGO toy photographers all around the world and here is part two of our introduction into the magic world of JKR aka …
If you did not read the first one yet, we warmly recommend you zap yourself over to that magical booth and start from the beginning by clicking here.

For all of you who are eagerly waiting for part two of the mug(gle) shot … let’s just dive in with He-Who-Must-Not-Be-Named after all the good vibes yesterday.

Tom Marvolo Riddle was born on the last day of 1926 as a half-blood wizard with serious father issues. His pure blood wizard mother was a direct descendant of Salazar Slytherin and died minutes after giving birth to one of the most powerful and dangerous dark wizards of all time, Lord Voldemort.

Sealed together in the same bag is Nagini.  A long, green female snake that belongs to Lord Voldemort.  She has a special bond mainly due to becoming a Horcrux after her master had killed Bertha Jorkins and new a piece of his soul is in her and it is obvious in our little photoshoot who is the alpha.

If you wonder what a Horcrux is, then look no further. END_OF_DOCUMENT_TOKEN_TO_BE_REPLACED