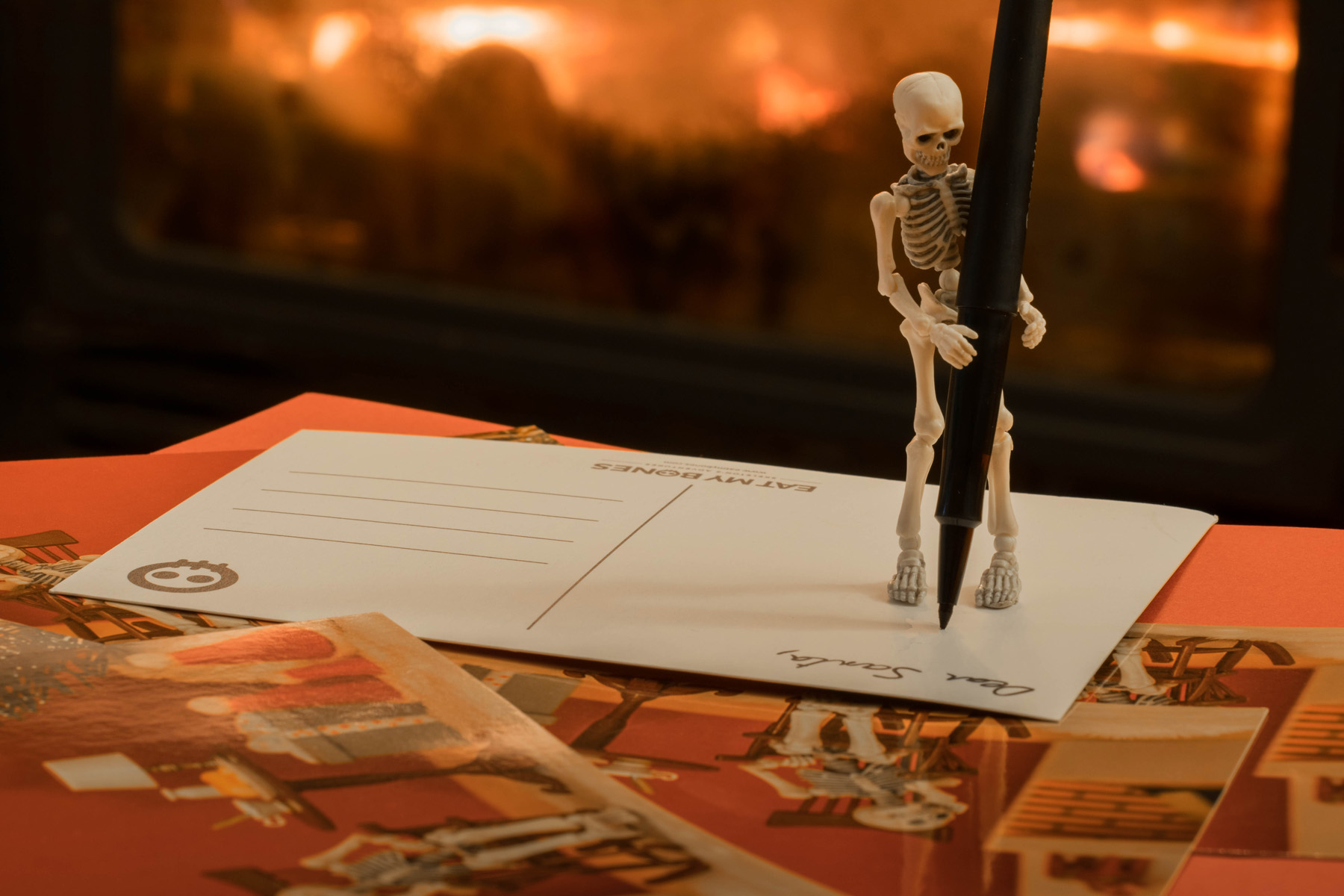 Summer is definitively gone and autumn has brought some rain and cold weather, even in the south of France. At this time of the year, I’m looking forward to Christmas (baking some Christmas cookies, reading my postcards, next to the open fire with a hot chocolate, etc).

Sadly, Christmas is in three months. It’s a long time from now, but not so much if I’m thinking of preparing my postcard for this year SiP Card Exchange.

END_OF_DOCUMENT_TOKEN_TO_BE_REPLACED 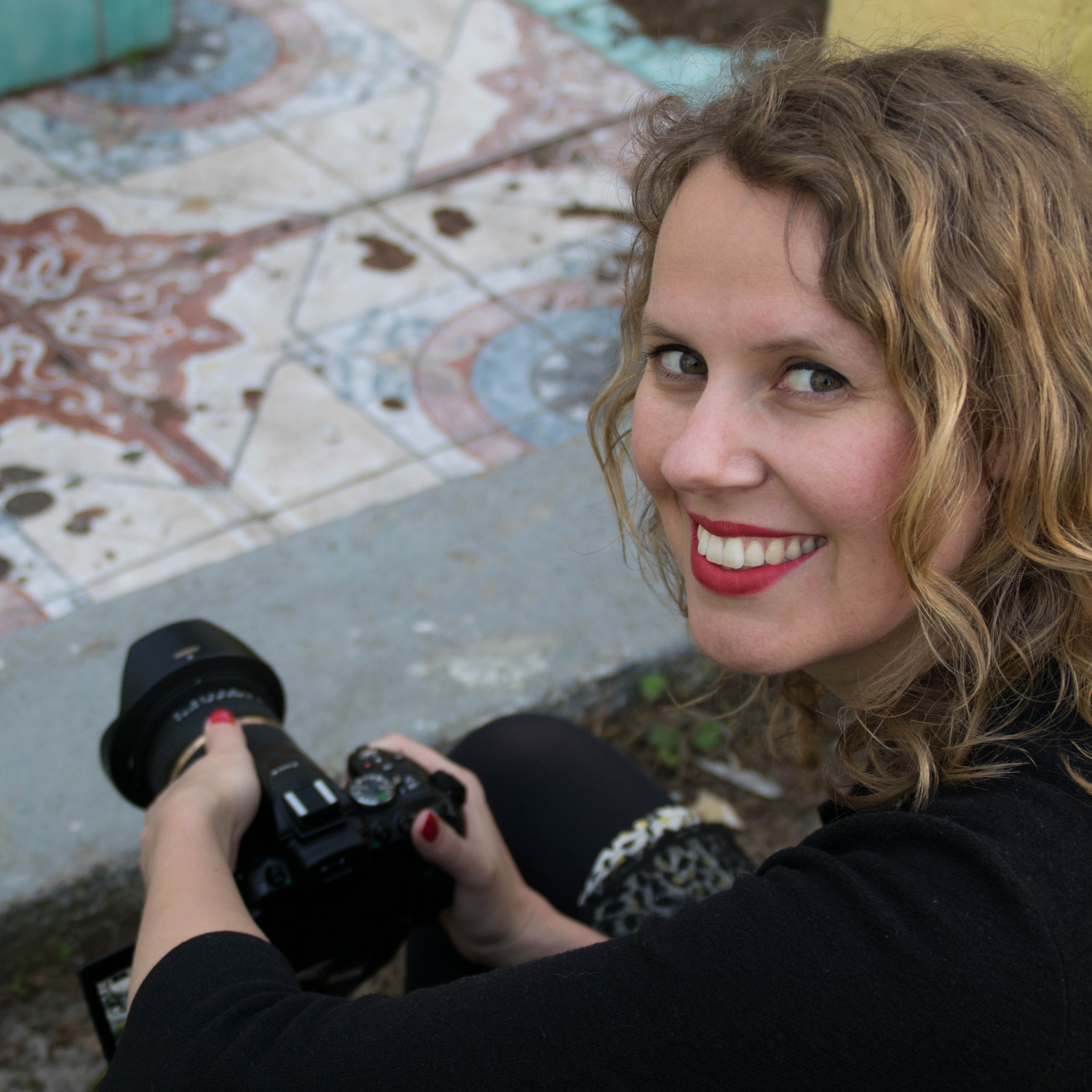 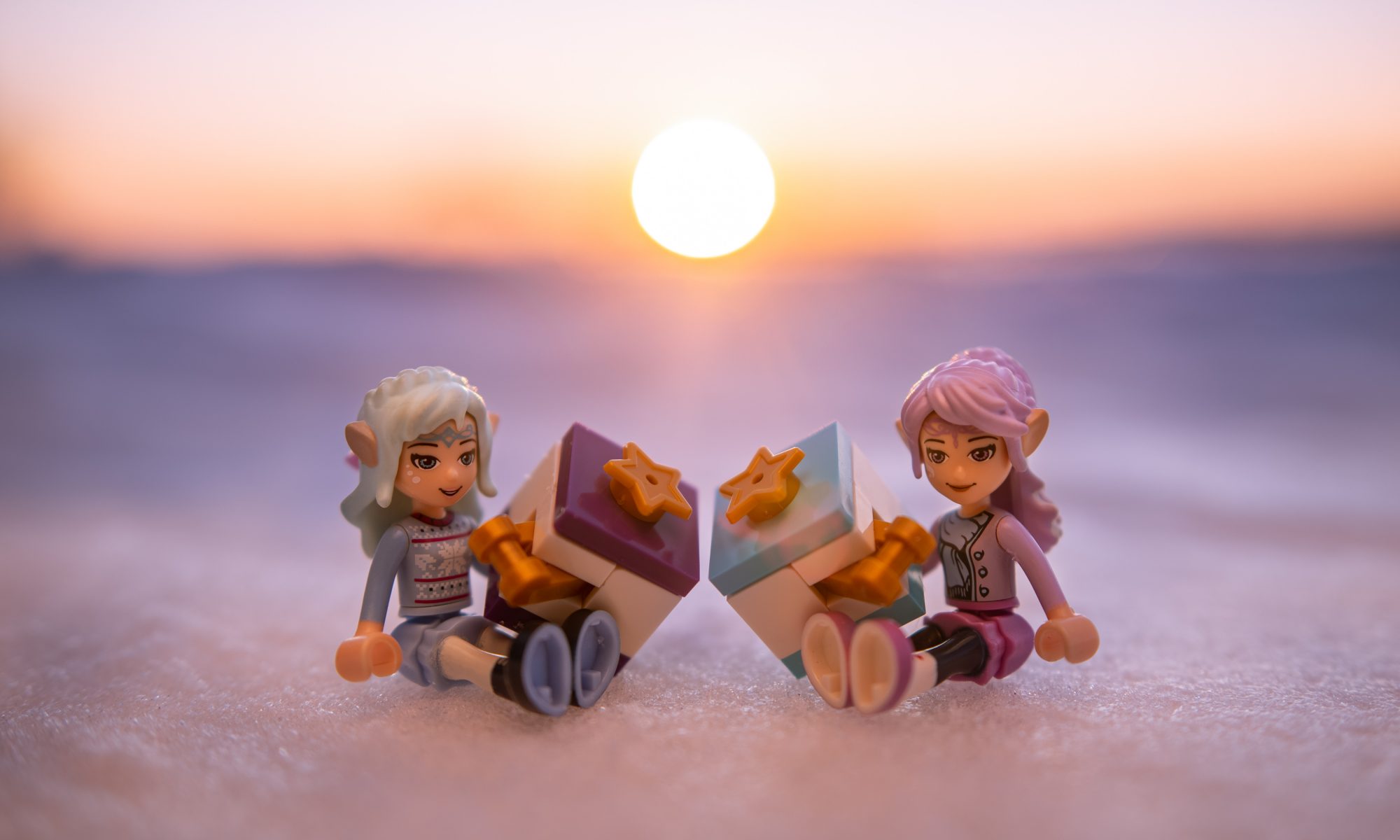 My experience with LEGO Advent calendars has been quite a disappointment in the past years. After regretting not getting a Star Wars calendar in 2014, I got one in 2015 and 2016. Then LEGO stopped including exclusive Christmas-themed minifigures in the Star Wars calendars, so I stopped buying them. While I’ve been tempted more than once by the City calendars, I had got one in 2014 and felt like there was not enough novelty for getting one again.

But this year, I decided to get two calendars: the new Harry Potter calendar, and for the first time the, Friends calendar. With not much left to do with SiPgoes53, much of my photographic effort has been focused on these two calendars.

So on this Christmas morning, I wanted to share my thoughts about the Friends calendar.

END_OF_DOCUMENT_TOKEN_TO_BE_REPLACED 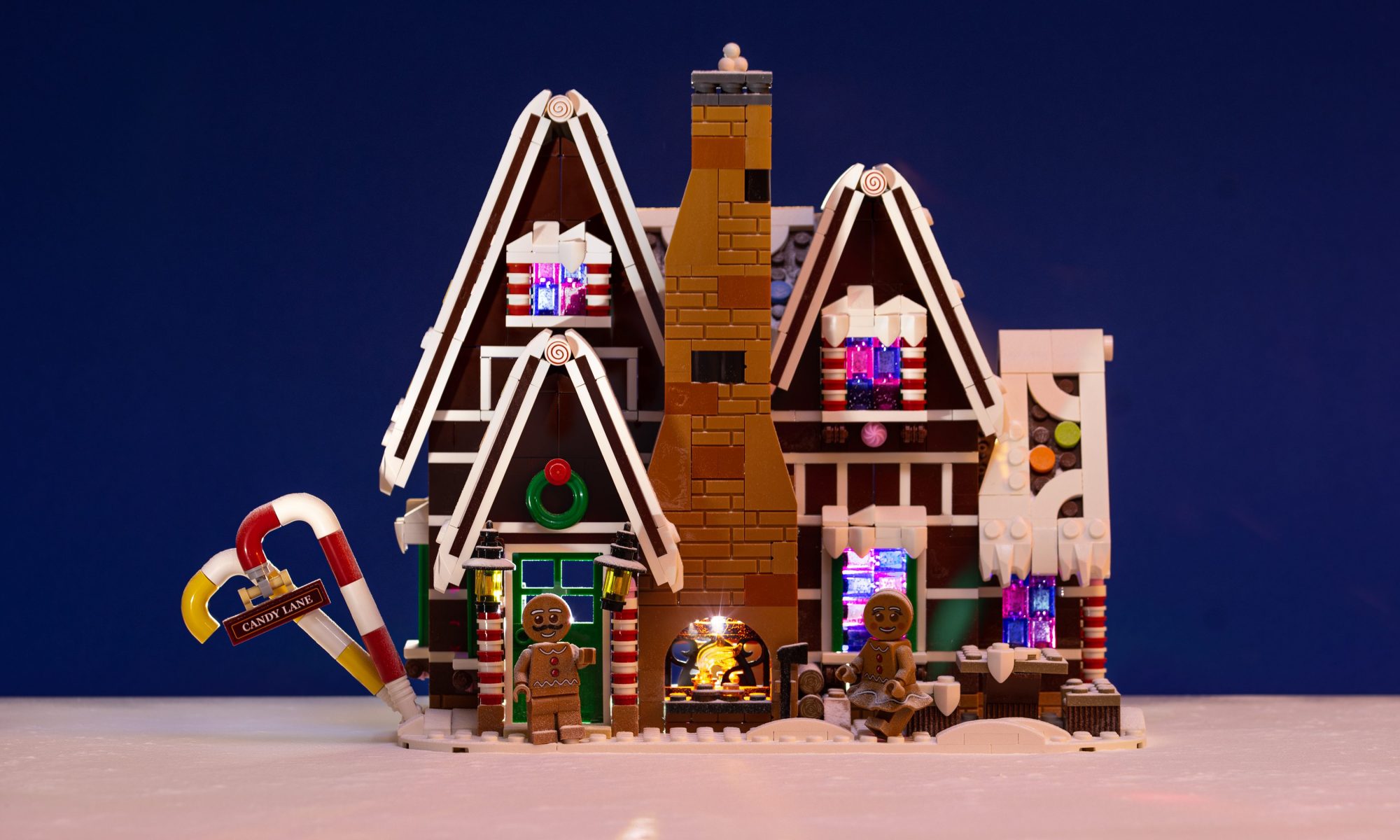 A few weeks ago, Boris told me about the opportunity to review a LEGO Creator Expert set part of the Amusement Park series. I was a bit surprised as these used to be released in spring, and after the Roller Coaster, I wasn’t expecting something else in that series.

Nevertheless, I decided to accept the challenge. I had no idea what the set was, and was afraid it would be another set too big to easily transport outside. But I thought that if that was the case, then it would force me to take some indoor studio photos for a change.

Fast forward one or two weeks later, I get a shipping notification from our friends at LEGO. Two hours later, once back from work, I see on multiple LEGO news websites the official announcement for the new Creator gingerbread house. So it meant the set that had just been shipped from Billund was actually the gingerbread house.

I was partly disappointed (no new amusement ride for my city) and partly relieved (no struggle finding a place a place for it in the city). I was also partly excited (winter is coming!) and partly scared… It will take a few weeks before the first snow comes here in the North. This meant I had no choice and would have to put my (rusty) indoor photography skills to the test.

END_OF_DOCUMENT_TOKEN_TO_BE_REPLACED 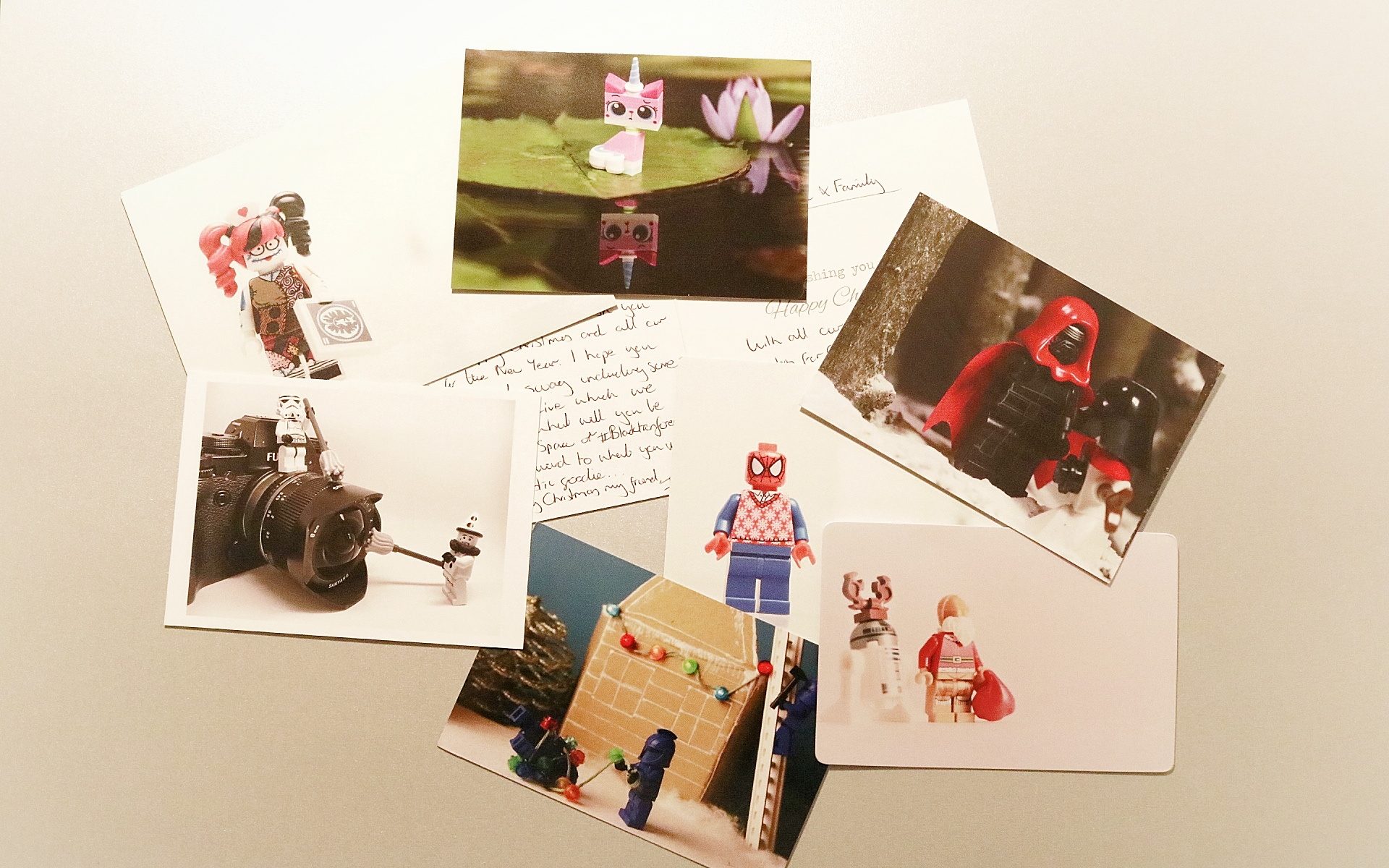 Soon it will be winter…

For some, it means staying cozy at home, waiting for spring and summer. For others, it means going out to take pictures because winter is the time of the year where the light is at its best.

But it also means that soon it will be Christmas and the winter holidays. Time for many of us to be with their friends and families. And for us, it’s also a tradition to reflect on the past year and exchange some memories.

We used to exchange books. While they are valuable memories, a book exchange is also a big commitment. It requires time and energy. (And let us not forget it’s also an important financial commitment.)

So last year we came up with the idea of exchanging postcards instead. And we loved it…

So it’s time to start planning the 2018 postcard exchange.

END_OF_DOCUMENT_TOKEN_TO_BE_REPLACED 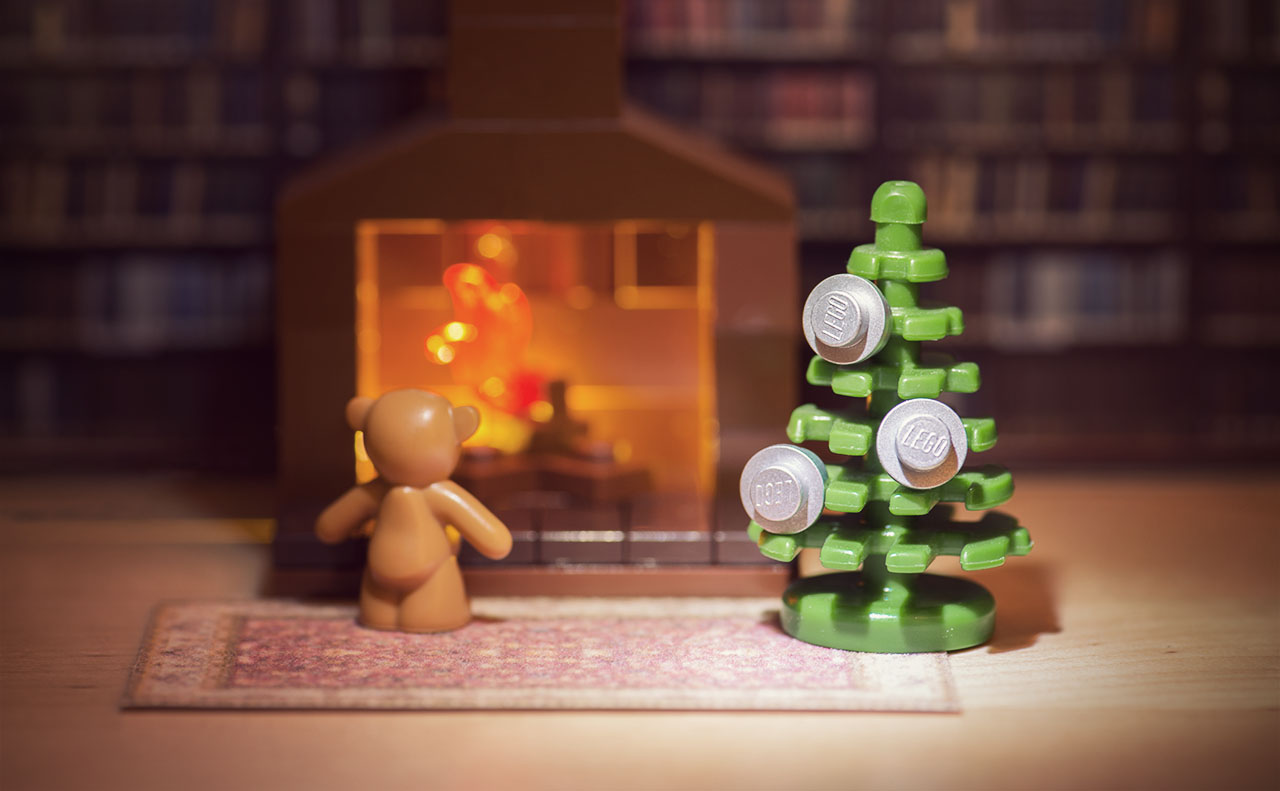 ’Twas the night before Christmas, the shopping complete,
gifts under the tree looking shiny and neat.

But the presents were not what the children desired,
for the parents had plans for the gifts they’d acquired. END_OF_DOCUMENT_TOKEN_TO_BE_REPLACED