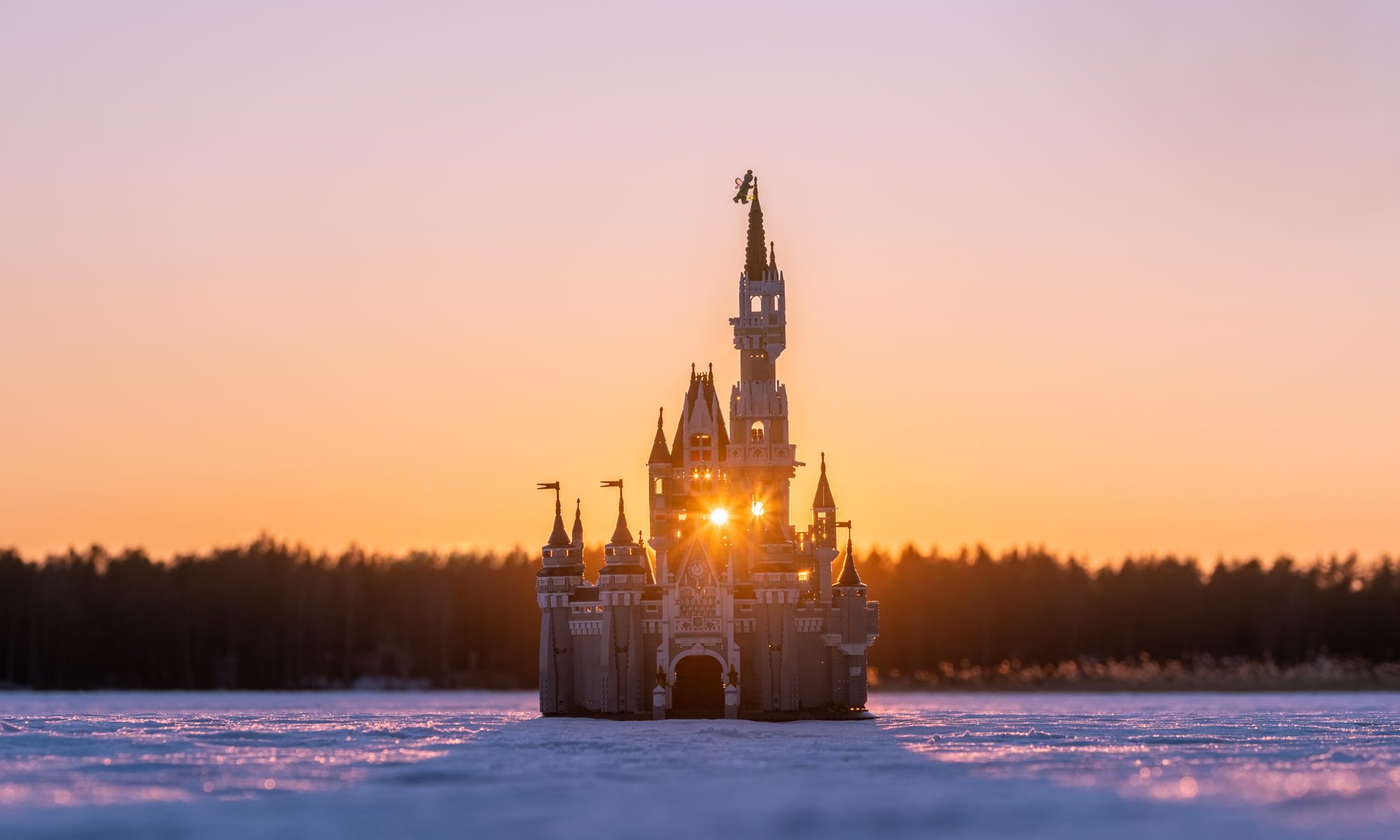 Last week I talked about how I forced and trained myself photographing larger LEGO sets. Eventually, this led me to the Ultimate challenge of photographing the second tallest LEGO set: the Disney Castle.

This blog post is the continuation of last week, focusing on my two photo sessions with the Castle. The difficulties encountered and the lessons learned along the way.

END_OF_DOCUMENT_TOKEN_TO_BE_REPLACED 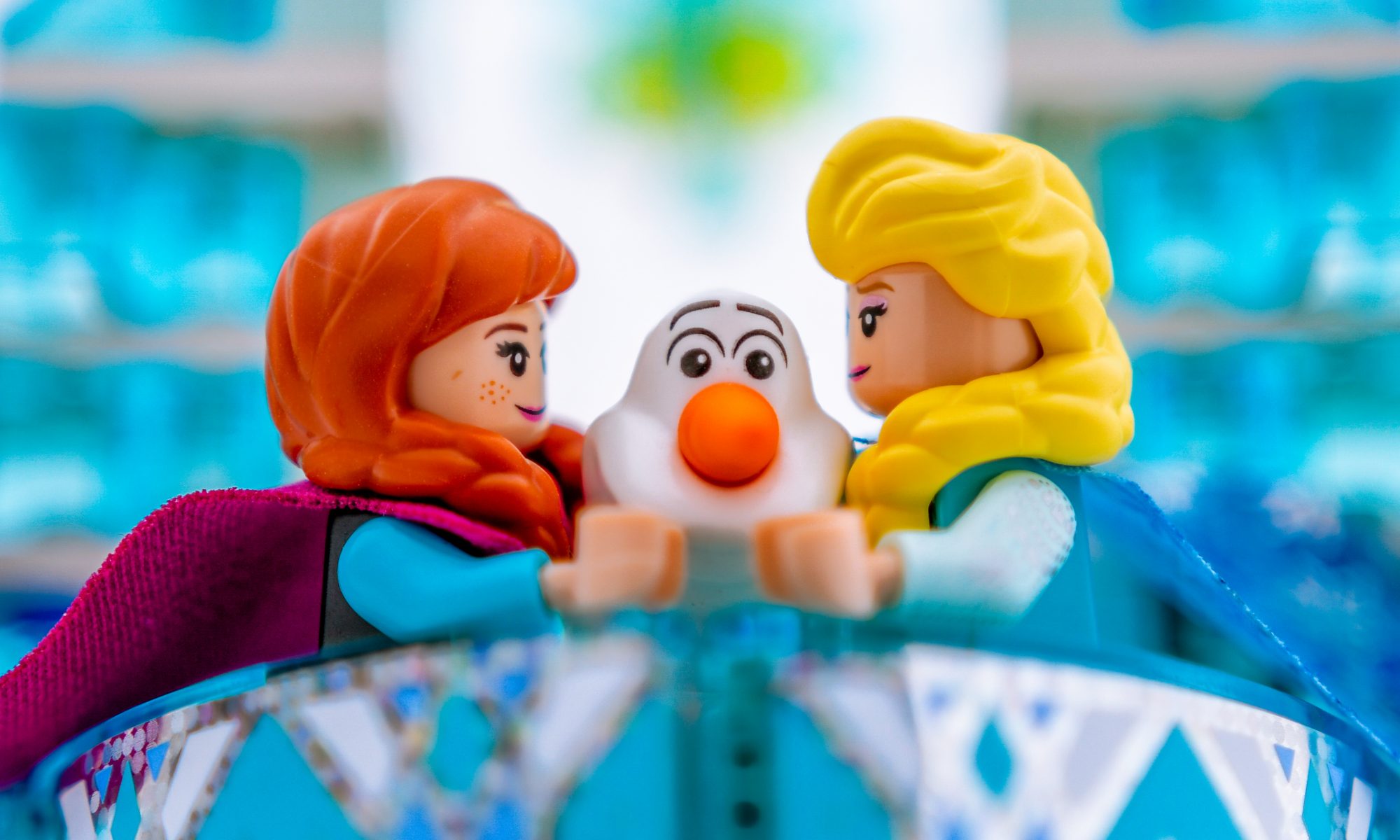 In my previous post, I mentioned that I grew up in the 90s being heavily influenced by movies from the second Disney golden age. Still today, I’m a huge Disney fan. But between the 90s and today, there’s been a gap during which my interest in Disney animation movie went down.

Indeed, towards the end of the 90s, quality in Disney animation went down. With the arrival of computer animated graphics, (non-Pixar) Disney really struggled. Things started to change in 2006 when Disney bought Pixar, and John Lasseter, Woody‘s father, was put in charge of Disney Animation Studious.

But I didn’t catch the train back then. I had no expectation from Disney anymore. Things changed with Frozen. I didn’t see it in a movie theater, but one or two years after its release. Frozen blew my mind and made me realize that we were entering another Disney golden age.

So not only Disney had a strong influence on me in the 90s, but it keeps influencing me nowadays with new film releases.

After the first Disney CMF series, I thought we would soon get a second one… But it didn’t happen. When this new series was announced, I was truly thrilled. And excited when I saw that some of my favorite characters were part of the series.

END_OF_DOCUMENT_TOKEN_TO_BE_REPLACED 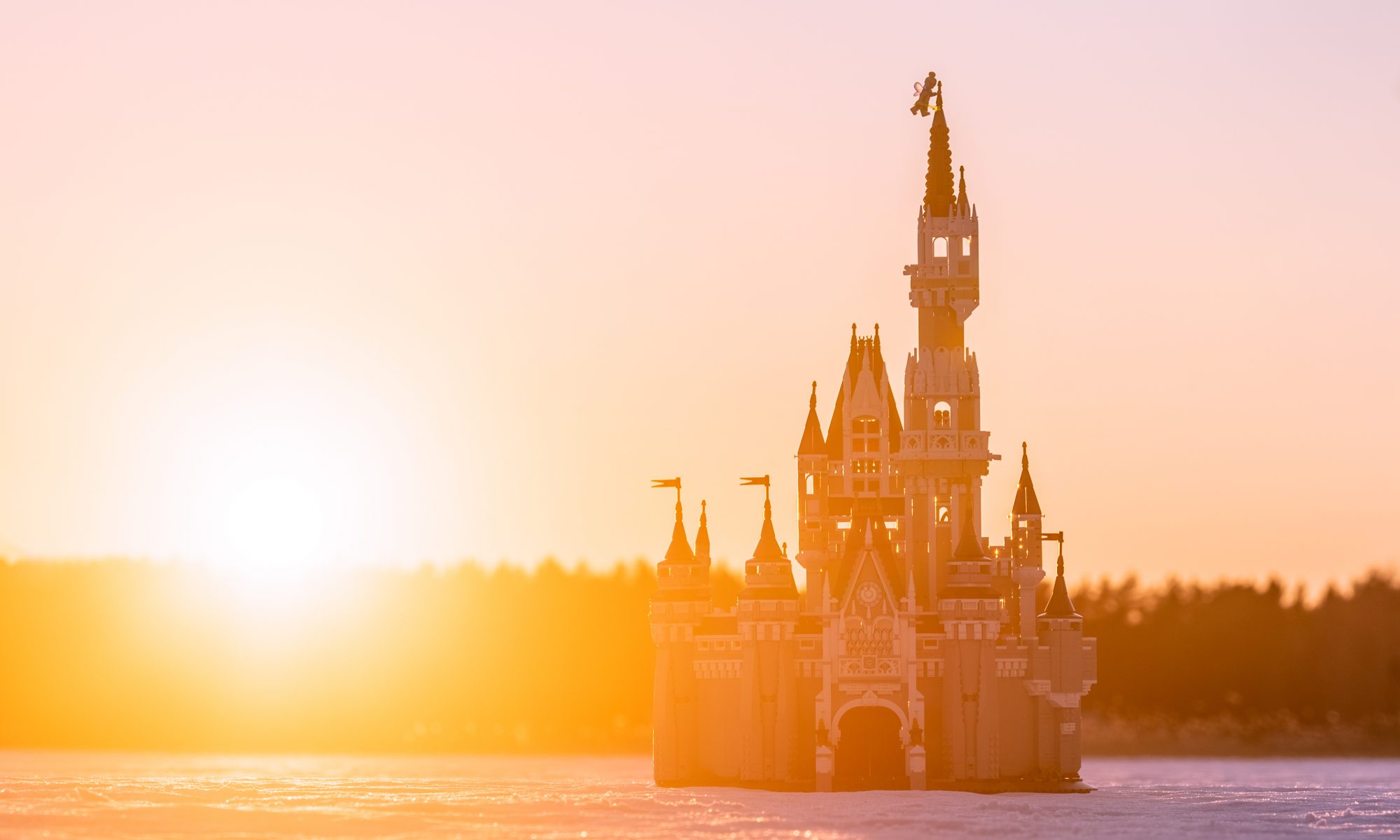 I’m almost ashamed that a few weeks ago I wrote about how I was tired of pop culture. Yet I have to admit that I’ve been pretty excited just thinking about the upcoming Disney movie releases. The live action version of Aladdin, the remake of the Lion King, Toy Story 4 and Frozen 2.

I’m a huge Disney fan. Needless to say that for me, Disney nostalgia goes hand in hand with toy photography. I grew up in the 90s and the Disney animation movies from the second Disney golden age had a strong influence on me.

After the first Disney CMF series, I thought we would soon get a second one… But it didn’t happen. When the new series was announced, I was truly thrilled. And excited when I saw that some of my favorite characters were part of the series.

But before writing about those characters, I have to finish a work in progress project that was started in December.

END_OF_DOCUMENT_TOKEN_TO_BE_REPLACED 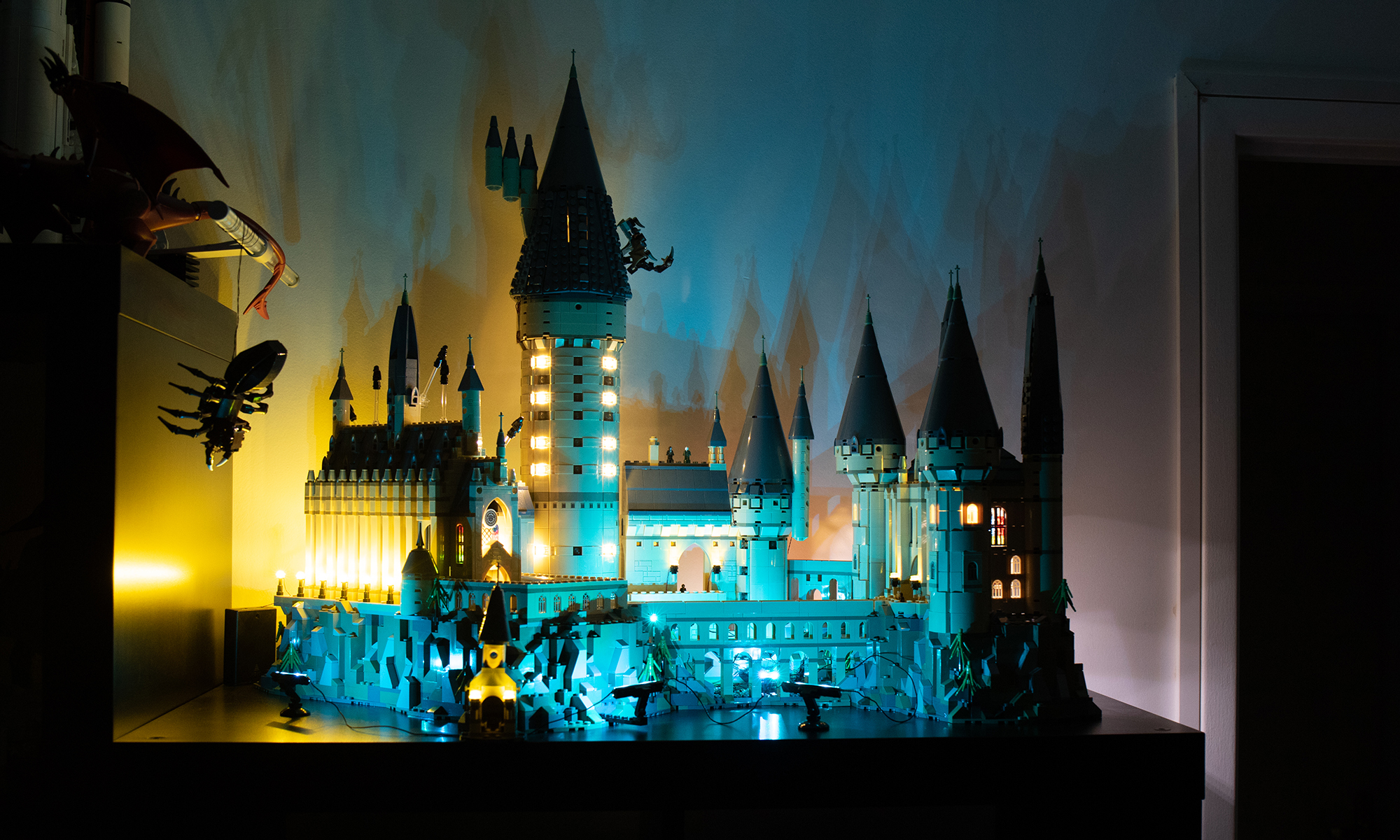 We have already talked a lot about light on the blog.
We talked about the importance of light, about techniques like how to harvest the power of the sun for our pictures, about hardware like using a lumecube.

Yes, Light is Life! And it can be of any shape and size.
You can now find LEDs small enough to be used with our Minifigures and accessories directly inside our pictures.
Last year, I already wrote about it here on the blog. I used micro-LEDs in the new lantern accessory to make a cool wolf picture, and we used them, too, in our Creator Expert car project with TLG.

END_OF_DOCUMENT_TOKEN_TO_BE_REPLACED 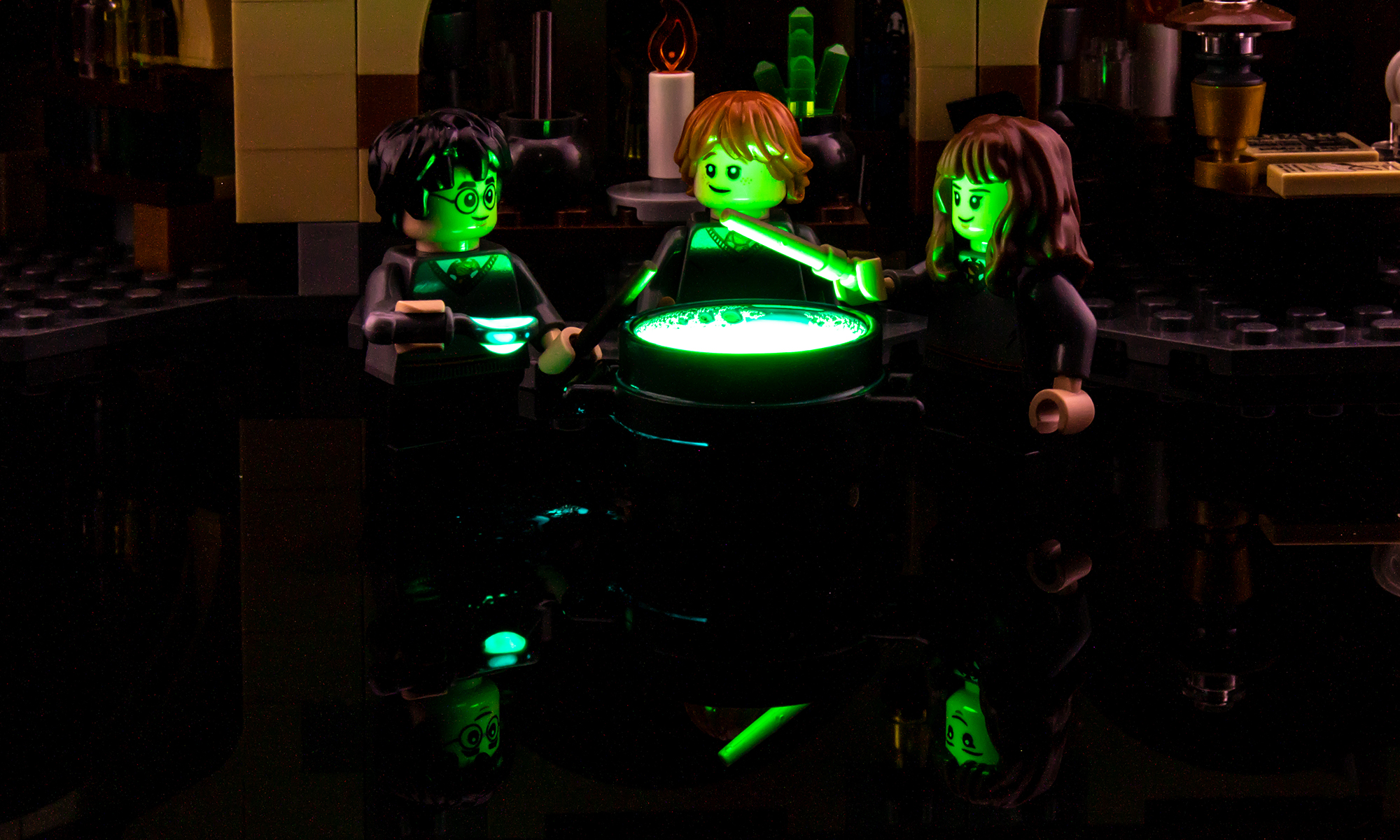 It was a dark Sunday night at Hogwarts. One of those nights during which silence roams the corridors of this giant castle. A night of full moon…

In one of the small rooms of Hogwarts, three little wizards were quietly working on something. It was Harry, Ron and Hermione, all gathered around a big cauldron, shimmering sparkles in their eyes. They were working on a potion.

“Shall I drink it?” said Harry, a spoon full of gooey liquid in his hand. And before someone had the time to say no, he put the spoon in his mouth. He could feel the hot liquid going down his throat. He closed his eyes and opened them again. And said “Well, nothing happened. It looks like you failed Hermione…”