Some weeks ago I met up with a friend to go catch some fresh air and snap some vehicles. By the time I hadn’t yet shot the 6×6 Volvo Articulated Hauler. Neither had I tried the app controlled steering to the fullest. But when I took it out of the trunk of my car, there was a cracking noise, and something felt very loose. I must’ve lifted it the wrong way. Ok then, no driving. But I could still show my friend how to lift and lower the bucket. Another no. When I lifted the bucket via the Bluetooth controller, one of the supporting arms fell off! Holy moly! This definitely screamed for maintenance and some TLC. I took the Volvo back to my car and continued our little photo safari with other models.

Fast forward to last week when I finally took the time to identify the problems and fix them. I assumed that this would take quite some time as I’m not the most experienced LEGO Technic builder. I’m happy to follow the instructions until the finished model appears in front of me. That doesn’t mean I don’t enjoy those builds (I absolutely do). I may not be an engineer and that is for a reason. Sometimes I feel like the kid which is doubted to ever learn how to tie its own shoes. But: this is a toy, right? It’s been designed for ages eleven and above. So, without further ado I fixed both problems within ten minutes. While building I must’ve skipped some steps in the instructions. I even spotted another error of mine and fixed that as well. So, important note to self:

LEGO Technic models and their instructions require a certain level of concentration and focus. Don’t rush, instead enjoy the build itself as much as you will the finished model.

Happy and full of confidence I hopped in my car and went to one of my favourite spots to take photos. On my way I passed by a building site and what did I see? Exactly! The bigger (well, technically smaller) brother from another mother. I was even lucky enough to meet the man with the keys who let me take some images. Seeing the two yellows side by side sparked the wish to take the big one for a spin, but some dreams better remain dreams.

After this magical coincidence I moved on to my original destination. When I took the small Volvo out of my car, I heard a familiar sound. Oh no, not that cracking again. But yes, the connection between the tractor unit and the trailer with the bucket had disconnected again. Now that I was aware of the issue, I was lucky enough to fix it again (with the help of a mini pocket tool and some patience). Another note to self: Better use two hands to lift the Dumper. Next up, the speed of the model wasn’t too impressive.

At that point I had to remind myself that this is a model of a truck. Its purpose is to be played with, be photographed and give an idea of how these technological mysteries do work in general (did I mention before that I’m no engineer?). So I kept the session going.

What I took home with me that day were some images that I’m happy with, the new skill to fix the mentioned connection problem whenever and wherever and the confidence that I actually can understand some of the contexts of a LEGO Technic model (funny but true). And who knows, maybe one of these days I’ll learn to always check the taken images when still out and about. Not just when I’m back home, finding out that the model had some obvious mistakes on display…

If you have been wondering whether to buy this model or not, I highly recommend it. For a Technic model it’s rather easy to build and understand (compared to any given Italian super sportscar). And yes, it’s also easy to fix the mistakes you may have included in your model. And if you haven’t, you can always count on me.

I’d like to thank the LEGO Group for providing this model and giving me the chance to learn from it and grow some confidence. 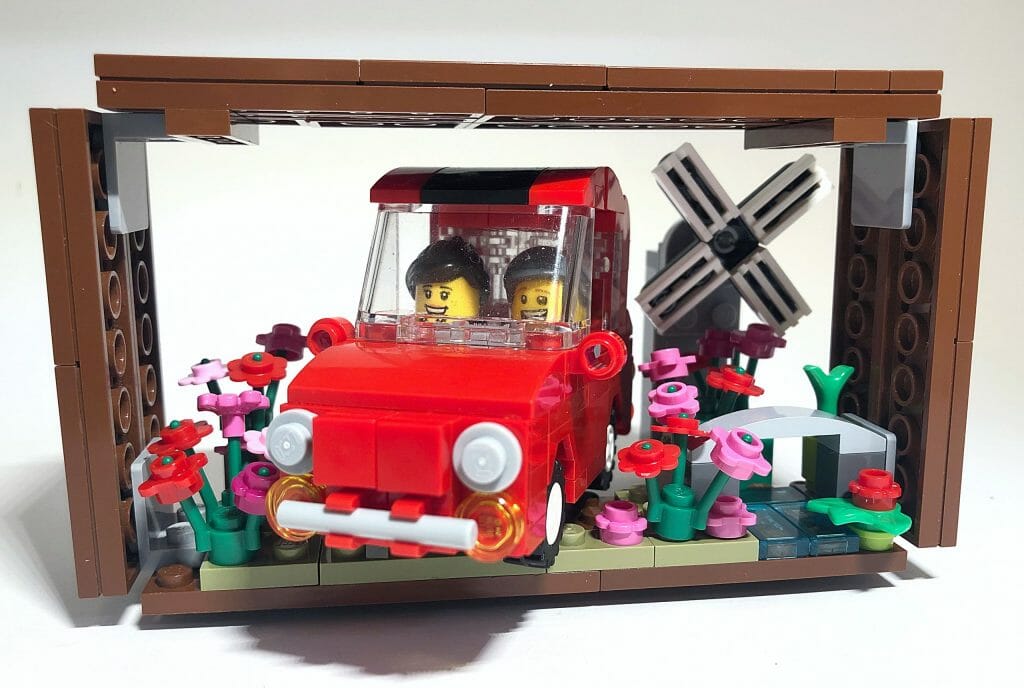 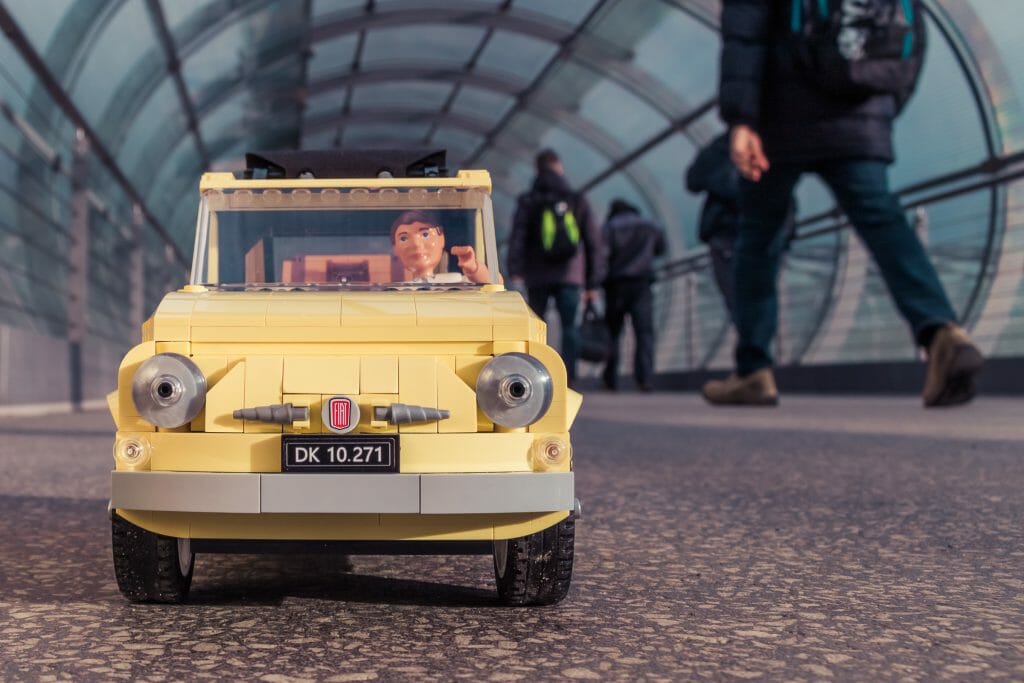