Our first challenge of 2022 is Manifesting. Set goals for the year to come.

I usually love to reflect on the previous year and plan the one ahead. But this year is quite different. I spent a lot of time during the past months reflecting, but I don’t have a clear idea of the kind of images I wish to create.

I know I need change. Yet, despite having several ideas of directions to follow, I can’t tell what my photography will look like in a year from now. The only thing I know for sure, it’s that 2022 will be a year of exploration.

If you have been following this blog for longer than a year, you might have noticed something changed in 2021… My presence on the blog has significantly reduced as I only published here two blog posts during the past year.

Since late 2019, I have been in a creative rut. I had already written about it on my personal blog at the beginning of the COVID-19 pandemic. Since then, there have been ups and downs, but I managed to keep myself busy… Until summer 2021 hit, and I abandoned many of my plans.

After our fantastic Summer workshop, I completely disconnected from social media. It wasn’t a conscious decision. It kind of just happened. Eventually, I decided I was done with social media, Instagram in particular. In parallel, I stopped taking pictures and entered a period of deep reflection about my own photography.

I eventually went back to taking pictures during our Autumn workshop. Yet since then, the fire in me has been feeble.

Behind the creative rut

There has been one change, though… I now have a much clearer idea of the causes behind my creative rut.

It’s about time I write about them.

The lack of project

At the beginning of the pandemic, I had already realized there was a void to fill. Despite our reboot of SiPgoesTT and our season project of 2021, the void is still there.

It wasn’t just a matter of having a project, but having a project that makes me grow and create work that truly matters. While none of these projects have been a waste of time, their impact on me was nothing like SiPgoes52 or SiPgoes53.

I know that to get out of the rut, I will eventually need to define a long-term personal project on which to focus. But this is only the tip of the iceberg.

The lack of inspiration

In 2015, inspiration from other people’s toy photography led me to pick up toys to place in front of my camera. Years later, this feeling has been long gone.

It’s not that people don’t take good pictures. It’s not that I never see pictures that truly impresses me. But after having seen thousands of toy photos, it can’t be the same. This led me to look for inspiration somewhere else.

The constant flood of pop culture within toy photography has also contributed to my lack of inspiration. I wrote about it earlier. For years I’ve been a sucker for Star Wars. I’m now so fed up that I sometimes wonder if I haven’t become a Star Wars hater. But I’m now reaching a point where I would just prefer to avoid obvious references to pop culture. Even when they are references for which I’m still a sucker.

It’s not that I don’t want to ever take a photo containing such a reference. I still had a lot of fun with DC and Marvel minifigures during our last two virtual workshops. But fun on its own cannot lead to growth.

One of the last projects I worked on ended being a wake-up call, making me realize I might need to take a significant step away from pop culture. How to do this is something I haven’t yet figured out and will be a big part of my exploration in 2022.

The influence of social media

Disconnecting from social media had little to do with people’s usual complaints about platforms like Instagram. I’ve had issues with Instagram and more broadly with social media for years now. It’s never been about the lack of engagement or the almighty algorithm messing up our feed.

Social media had a big role in feeding my pop culture overdose and overall feeling uninspired. After all, it’s Instagram that is responsible for flooding me with images. After years of almost daily use of Instagram, I just don’t see how the umpteenth image of a Stormtrooper or the latest LEGO minifigure could genuinely still inspire me.

But I’ve now realized that there was more to it than simply being flooded with images.

I’m now 6 months into social media detox, and I don’t miss it at all.

By getting rid of social media from my daily life, I feel like I have more time to explore ideas outside the narrow world of the people I follow. Without social media, I hope to find new ways to expand my creativity and make sure my work stays personal. And beyond art and creativity, without social media, I am more likely to live and focus on enjoying life in the present.

Getting out of the rut

I’ve been struggling with my own photography. All these issues with inspiration, social media, and creativity have also changed me.

I’ve grown unhappy with my photographic work. Without disliking or rejecting my images, I’m not satisfied with them. During the past year, too often, I felt like I was creating images I had already made. It didn’t feel as creative or personal as it once was. It’s like I’ve been imitating myself.

I feel imprisoned by my own style. I want to break free from my own creative limits and explore a new artistic direction. Go back to the basics and start from the beginning.

Unconsciously, I have been driven towards experimenting with a different kind of photography for a while. My vision has fundamentally changed. I feel like I need to reinvent or rediscover it.

For me, 2022 needs to be the year of change. For that, I need to keep experimenting and exploring. And maybe, hopefully, I will find my Toy Photography Renaissance. 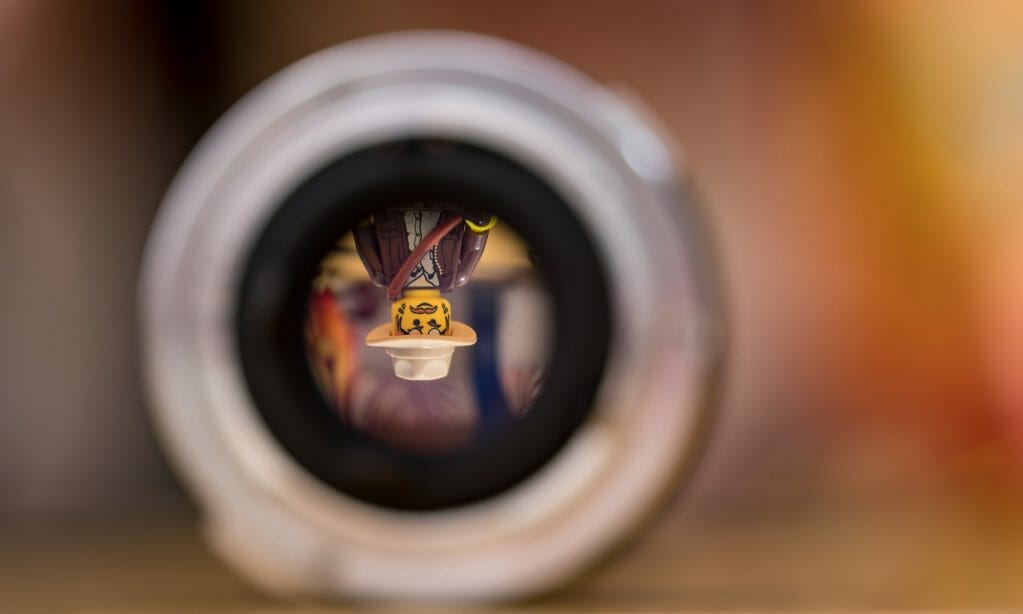 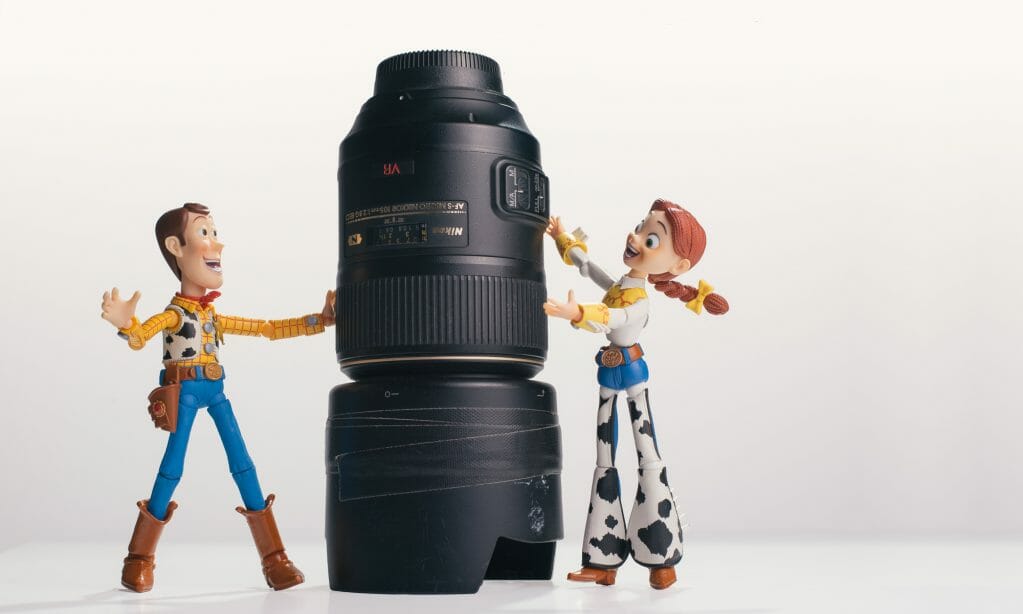