The Historic Castle of Pembroke

The Castle sits on the medieval fortress towering above the Penfro River. As history reveals one of the most famous Kings was born here, known as King Henry VII.

However this fascinating story began almost 200 years earlier around 1093 when the castle was built as a wooden structure by Arnulf of Montgomery. And between 1102 and 1135, King Henry I, squashed a rebellion and seized the castle into Royal possession.

Based on a True Story

However, King Henry I, later dies and his succession was contested, the Castle remained in Royal possession until 1138. Eventually King Stephen created the Earldom. The Earldom of Pembroke was given to Gilbert de Clare, a fearless fighter who became known as ‘Strongbow.’ His son, Richard ‘Strongbow’ became the 2nd Earl. And I had to go back in history and get him in front of my camera.

Richard is best remembered for his involvement in the invasion of Ireland. However, alarmed by his increasing strength, the new King of England, Henry II ordered Richard to return from Ireland. Eventually he was able to regain King Henry’s favour before he died. Without an heir, the castle fell to the Crown.

In 1189, William Marshal had come to the attention of several Kings and was awarded the title of the Earl of Pembroke. And in 1200 The castle passed into his hands. Marshal set about turning the wooden structure into a powerful stone castle. This stone structure came in handy much later during the reign of King Charles I, when the castle was attacked by the Royalists and the Roundheads. For the purpose of this story and because all Minifigure heads are round, I have decided to call them the ‘Ravens.‘

Inside the castle, the Knights of the Crown were getting ready to defend another day. Nest had a restless night; her intuition was telling her there was trouble up ahead. She mentioned it to her fellow Knight about her dream. Marshal decided to increase the protection as he knew that she was perceptive.

Marshal was a fearless knight and served five English Kings. He was knighted and made a good living from winning tournaments.

He championed the causes of both Richard and John, in which he advised them on the Magna Carta. In his recognition, this trusted brave soldier was promise for his loyalty, the marriage to Isabel de Clare, Strongbow’s only daughter. And this made him a very wealthy and powerful man.

During 1389 the Castle was passed back into the hands of the Crown and reverted back to Richard II and it fell into disrepair.

Over Centuries fighting often broke out between the Welsh Princes and the English Kings, and the Tudor family supported the Welsh Princes. Then around 1405, the Castle needed defending against a rebellion lead by Owain Glyndŵr’s uprising.

This left the Crown under attack. However, the life of the youngest son of the family, Owain ap Maredudd ap Tudur was saved.

The Raven Knights were of the chivalric order of the rebellion, known more commonly as the Knights of the Raven. This knightly order is dedicated to Glyndŵr’s uprising.

He went onto serve the King Henry V and fought with the him. After his death. Owain ap Maredudd ap Tudur got married in secret to his widowed Queen, Catherine of France. He then became Owen Tudor. They had children together and Jasper Tudor was given the title of Earl of Pembroke by his half-brother Henry VI.

Jasper Tudor later married his brother, Edmund Tudor’s wife, Lady Margaret Beaufort. She was 13 years old and pregnant, so Jasper offered her his protection. Born within the safety of the Castle, on the 28th January 1457 was Henry Tudor. This baby would become King Henry VII.

The Beginning of the Tudor Dynasty

Henry Tudor was the son of Edmund Tudor and nephew of Jasper Tudor. He was the first monarch of the Tudor Dynasty. When Henry was four years old the Yorkists Ravens took control of the Castle while his uncle Jasper was away fighting for the Lancastrians.

When Henry was 14 years old, Jasper was concerned about his safety and decided to take him to Europe. Upon their return 14 years later, Henry and Jasper made a voyage in which Henry became victorious after slaying Richard III at the Battle of Bosworth and declared himself as King. He was crowned on October 30th, 1485 as King Henry VII. He married Elizabeth York and had four children including Henry VIII

Forwarding the years of the Tudor Dynasty from 1485 until 1603. During these years in 1509, Henry VIII was crowned King. He was well known for his 6 wives and in 1510 he gifted the castle to his second wife, Anne Boleyn; she then became known as Marchioness of Pembroke.

For years the Kings ruled, and many battles were won, eventually replaced by King Charles I. Then in 1648, during the Civil War, Oliver Cromwell introduced a new model Army and sided with the Ravens (Roundheads) and left London with the aim to besiege and destroy the Castle by Parliamentary forces.

The Raven Knights lived in the forest just outside the walls of the castle that sat upon the hill. Their aim was to take control of the Welsh fortress. The knights were guided by their spirit animal. Each evening about one hour before dark, the Ravens would return home and rest amongst the tree until the morning or, so we are led to believe.

During the Civil War, this bloody battle saw so many casualties and the castle was surrendered in July 1648.

Nowadays the historic Castle is open to the public. And many different events take place within the castle walls, such as weddings and live concert events.

It is a great place to visit. And when you do, let me know and maybe we can meet up.

I hope that you have enjoyed A Knights Tale. It was triggered by our exhibition at the Hermitage in Amsterdam and the true story of Pembroke Castle which intertwines with my own roots, I had to create this epic tale of Knights at Pembroke Castle. 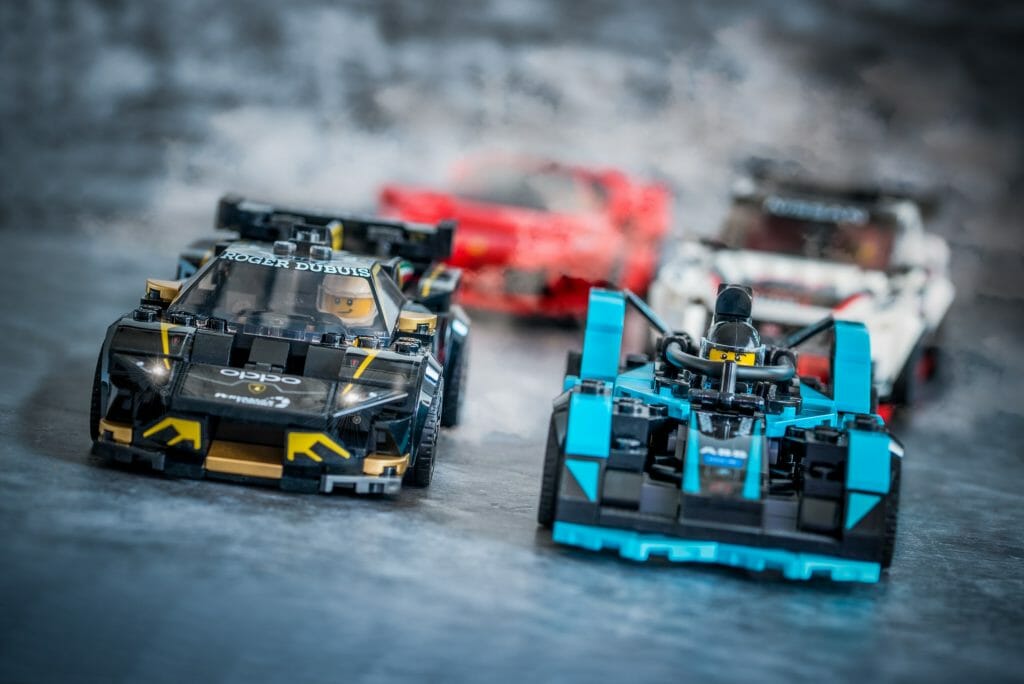 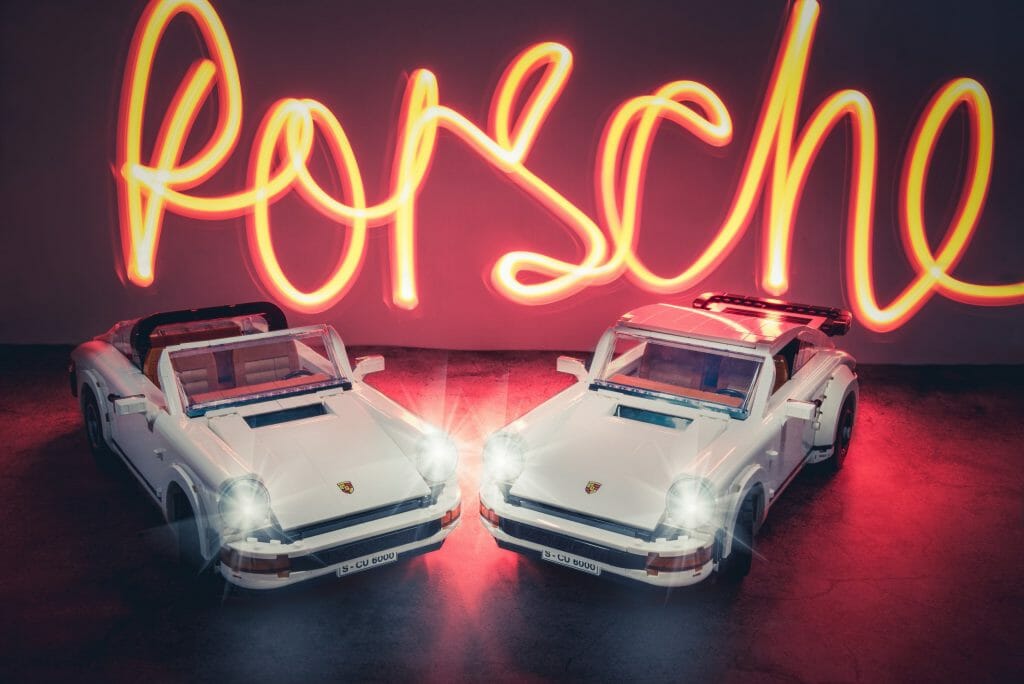 Lovely story and great photos, Bev! Thank you for sharing with us :)

Thank you for reading and I am glad you liked it :)