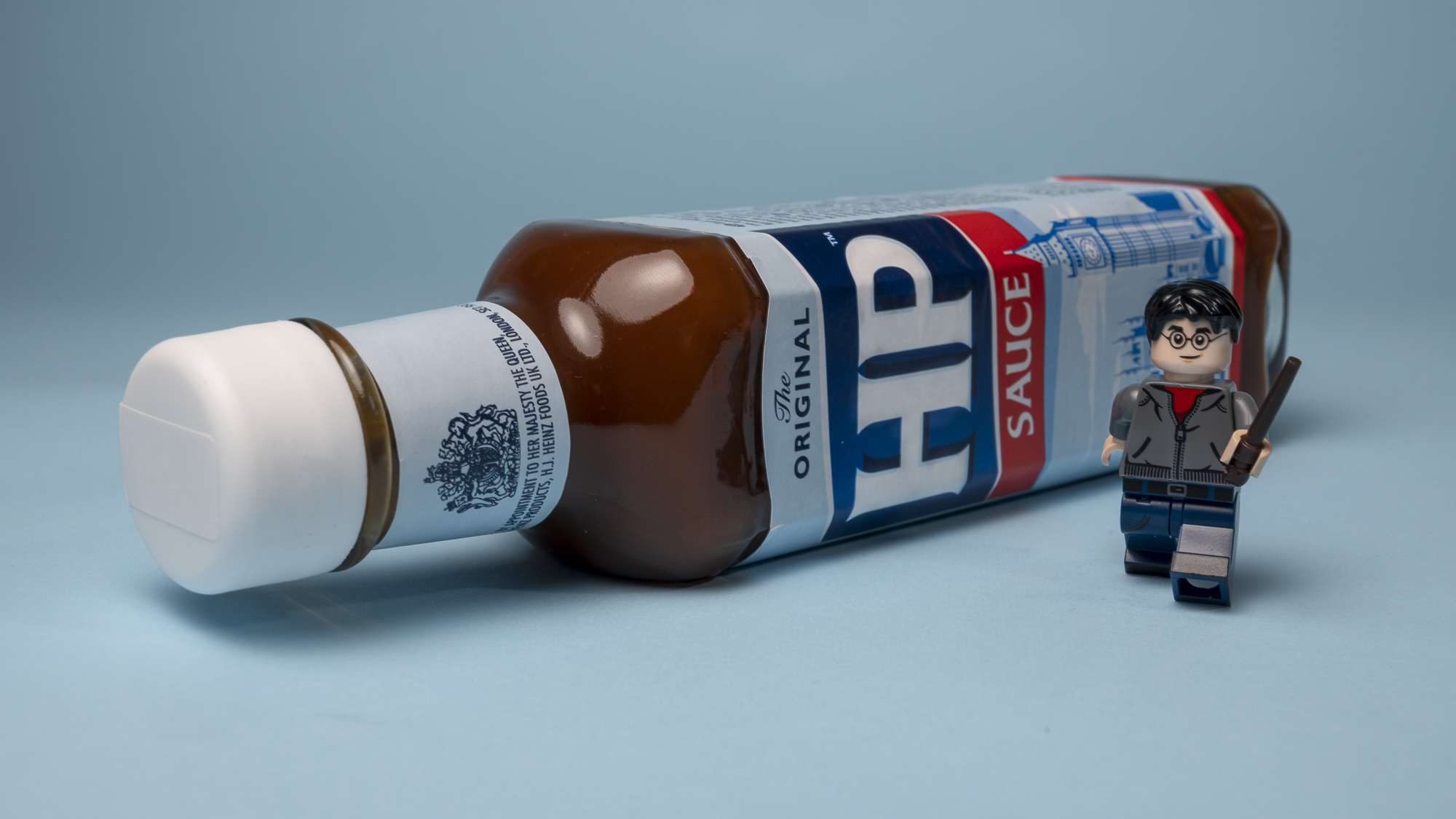 If you have been anywhere close to Social Media today you could not miss the news.
HP had some big announcements to make.
And at times it felt as if Her Highness Margaretha II of Denmark personally announced that the world-famous HP is now fully owned by that little start-up from Billund.
Or something like that.

Of course, we are not talking about the original HP sauce Her Majesty, The Queen of England supports. Yes, we are talking about the one and only Harry Potter. The brainchild of Her Highness J.K. Rowling of the Wizarding World of Warner Bros.

LEGO Inc. (that little startup from the lands of Hamlet) announced today the long leaked anticipated Diagon Alley that will be released tomorrow.
Together with more HP awesomeness packed in small little silver bags.
The CMF Harry Potter Series II, or better known to the Muggles as 71028.

For sure there is a lot happening in HP world this week.

The Diagon Alley (75978) set got us drooling here at SiP. And some of our crew can’t wait to get their hands on this set for a review. With over 5K pieces, an age rating of 16+, 14 minifigures, 4 modular buildings with six epic shops, and a stunning retail price of 399 EUR this set is a bargain. At least compared to some of the more grey-ish Star Wars sets that come to mind. Here you get a lot of color for your money.

And for those of you who think 399 EUR is a little steep after the holidays, the Wizarding World and TLG also release the second HP CMF series tomorrow. And we are all set to do a creative crowd review in the next couple of days and bring you the unfiltered view of 15 toy photographers on this new series. So stay tuned to see what we think about those 16 minifigures.

And while the first impressions were mixed, there are some real gems included for the toy photographers and HP fans out there. From Cruella De Vill like hairpieces, over colorful parrots to whiskey-filled tumblers.