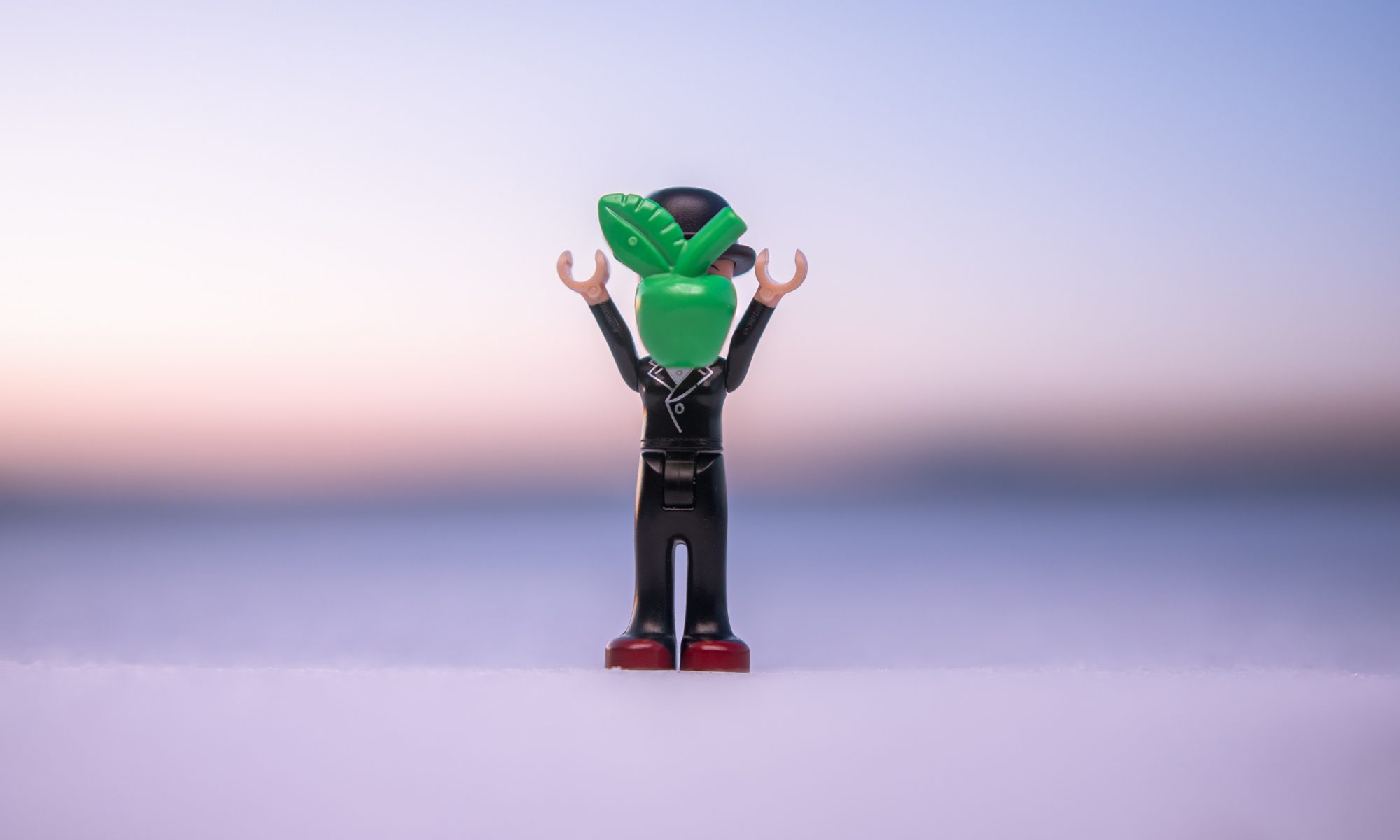 This week’s human being is Magritte, one of the most famous surrealist painters. The idea of including him on the list came from wanting to include painters.

When I think of painters, there are names that come first. Like Da Vinci, Van Gogh, Picasso, Michelangelo, Rembrandt, Monet, and Magritte.

It seems natural to me for Magritte to come among the firsts, but maybe this is because I grew up in Belgium. If I try to go back to my oldest memories of paintings, I think of “La grande famille”. But I would expect it’s not the case for most people. Thus, Magritte seemed like an appropriate non-obvious choice for SiPgoes53.

Since the beginning of the year, I’ve wanted to take a photo inspired by one of his most famous paintings, “La trahison des images”, also known as “Ceci n’est pas une pipe”. It is a simple painting of a pipe under which is written “this is not a pipe”, hinting that the painting is a representation of a pipe but not one.

With the release of the LEGO Ideas Dinosaur Fossils, I had the idea of writing below “Ceci n’est pas un dinosaur”. Unfortunately, it didn’t fit my Elves project.

Instead, I decided to reproduce “Le fils de l’homme”, another of his most famous paintings.

I used the opportunity of snow melting early in December to take the photo with some green moss. Unfortunately, it wasn’t successful. Indeed, I took multiple photos and couldn’t decide between two of them.

So I tried again and this time, I decided to go with a snowy picture instead.

I decided to keep this last one. Being taken in the snow, it feels more like it reappropriates the idea of Magritte’s painting with my own photographic vision.