I’ve always loved a good old classic detective story. You know the kind where the reader is presented a set of suspects, follows a detective and gets the same clues. Eventually, the detective gathers the suspect to reveal how the murder was done. At that point, if you’re as smart as the detective, you should know who’s the killer.

Agatha Christie’s stories are probably the best example of such stories.

While I’ve actually read only one of her novels, I’ve seen plenty of adaptations of her stories on TV. In particular, I’ve always been a fan of the ones with Hercule Poirot.

For this week, I would really have loved to take a photo inspired by my favorite Hercule Poirot story, Death on the Nile… But that’s not really an option in Northern Finland at the start of winter. (And I’ve already done the Egyptian Elves in the Snow.)

So instead I decided to go with probably the most famous one, Murder on the Orient Express. The snowy environment being much more fit. To get some inspiration for this week, I decided to (re-)watch a couple of the film adaptations of Agatha Christie’s work.

Agatha Christie wasn’t an easy one. In many ways, Poirot is quite the complete opposite of me. In particular, he’s meticulous, obsessed with order and exults confidence (to a point where it’s just boasting) while I am more careless and suffer from heavy imposter syndrome.

For this reason, I really wanted to take a photo inspired by her detective. But this was quite challenging with Minidolls. Indeed their silhouette is quite the opposite of the one usually associated with Poirot.

So instead of trying to have a figure resembling Poirot, I just tried to find which of my Elves was most likely to be a great detective. I decided to pick Azari who had already been playing the detective for my review of the Collectible Minifigures 19.

Do you know that Agatha Christie acts as a link between Ingrid Bergman, Walt Disney, J.K. Rowling, and Alfred Hitchcock?

The 1974 adaptation of Murder on the Orient Express features Ingrid Bergman and Anthony Perkins (who played Norman Bates in Hitchcock’s Psycho). The 1978 version of Death on the Nile features Angela Lansbury who voiced Mrs. Potts in Beauty and the Beast (and also played in Gaslight alongside Ingrid Bergman). The film also features Maggie Smith (Professor McGonagall in the Harry Potter movies). In the adaptation with David Suchet, the role of Angela Lansbury is played by Frances de la Tour who portrayed Madame Maxime in Harry Potter.

I wonder how many such links we could make from all the human beings on the list of SiPgoes53? 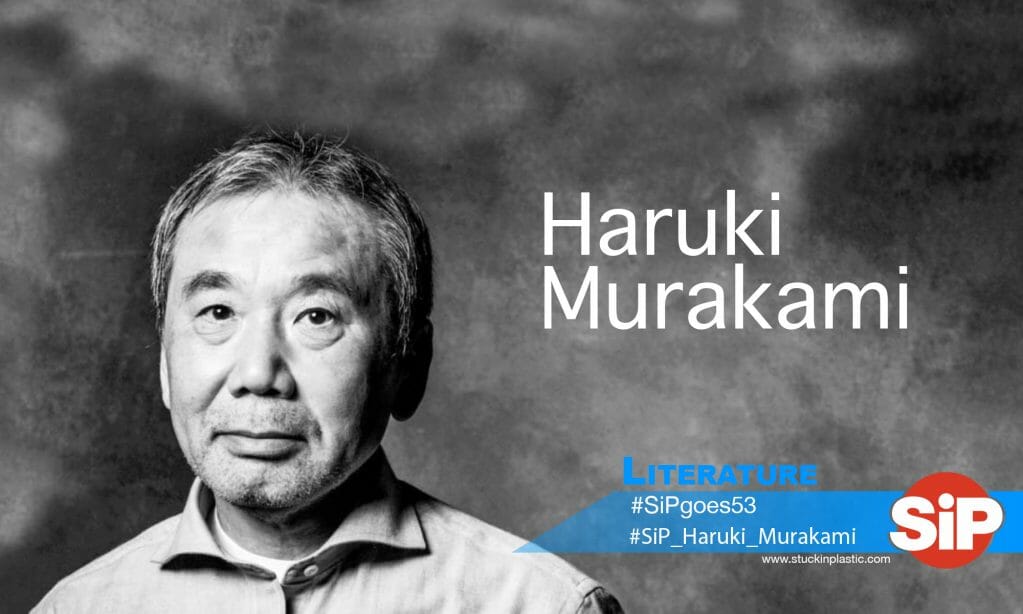 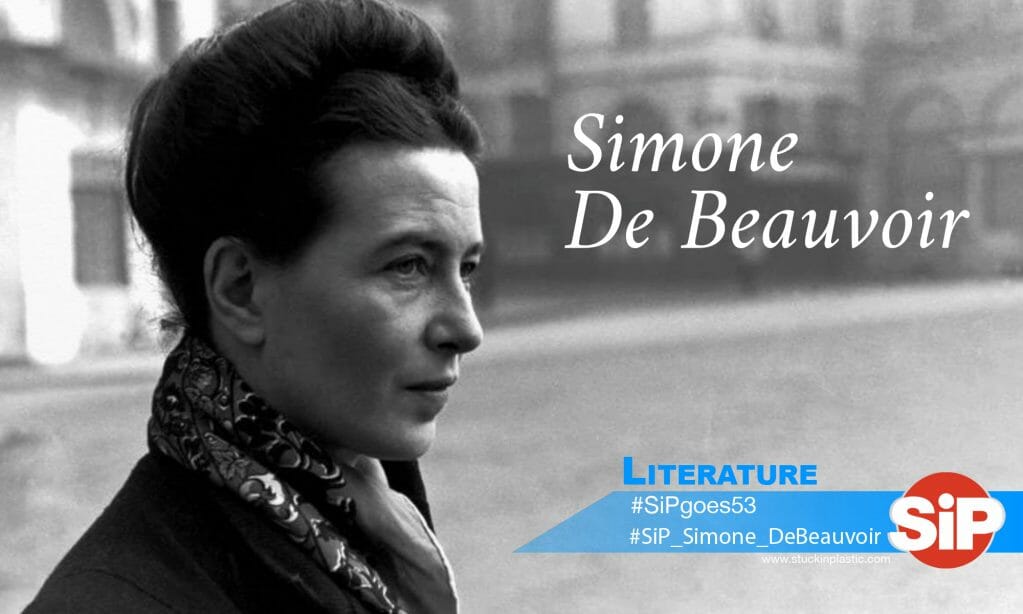 I loooove the photo with the train. I love how the tracks seem to be actually going from somewhere to somewhere, you don’t see them ending/starting in the photo, the colors are so beautiful and it’s just such a good photo! I built the train recently and was wondering if it was possible to photograph it in a reasonable way and this is IT! So amazing :)

Thanks. I had posted a video on IG story when I took it in early November. There are one or two straight tracks, and then two curved on each end. They literally end just in front and behind the train. I had a few more curved tracks with me in case, but in the end, these were enough to create the illusion. I would have liked to retake the photo with Azari wearing the CMF 19 hat and the magnifying glass, and also with a Poirot-like hat. But I didn’t even try because there hasn’t been an opportunity to get… Read more »

Now she looks like she is the murderer/thief/ninja on a train, doing her business :)