My experience with LEGO Advent calendars has been quite a disappointment in the past years. After regretting not getting a Star Wars calendar in 2014, I got one in 2015 and 2016. Then LEGO stopped including exclusive Christmas-themed minifigures in the Star Wars calendars, so I stopped buying them. While I’ve been tempted more than once by the City calendars, I had got one in 2014 and felt like there was not enough novelty for getting one again.

But this year, I decided to get two calendars: the new Harry Potter calendar, and for the first time the, Friends calendar. With not much left to do with SiPgoes53, much of my photographic effort has been focused on these two calendars.

So on this Christmas morning, I wanted to share my thoughts about the Friends calendar.

Last year, LEGO decided for some reasons to do a LEGO Friends calendar without any Minidoll. Just buildable Christmas ornaments. That was quite a disappointment for me. I had never been interested by the Friends calendars before, and now that I had started to photograph (and collect) Minidolls, it simply didn’t make sense to get one.

So when I saw that this year’s calendar had a Minidoll, I knew I would have to get one. I didn’t pay much attention to the content. There was a Minidoll, two cute little buildable robots, and two penguins. I didn’t need more to make a decision. But when I opened it, it has been quite a disappointment.

Most of the problems with this calendar come from trying to mix buildable ornaments with a few Minifig/Minidoll-size accessories. Overall, I can only agree with MeganL’s review on Brickset. I hope next year, LEGO decides to go back to a traditional Friends calendar with figures and little builds that can actually be used to play with the figures. (Or do a LEGO Elves Advent calendar instead? :D)

The best of the calendar

Now, let’s have a look at what I think are the best bits of the 2019 LEGO Friends Advent calendar. 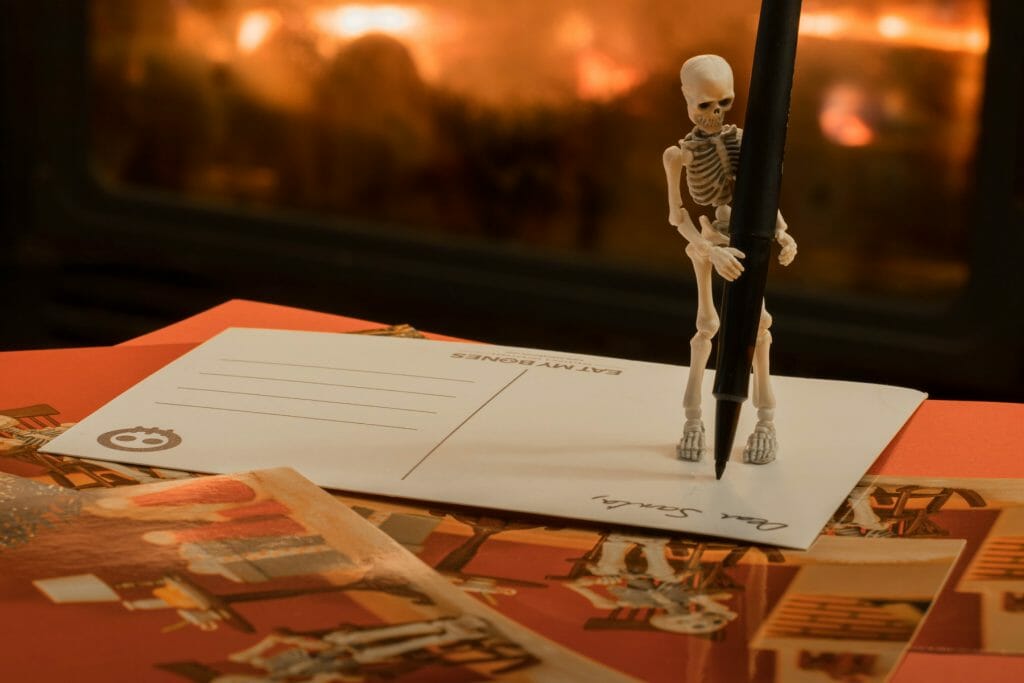 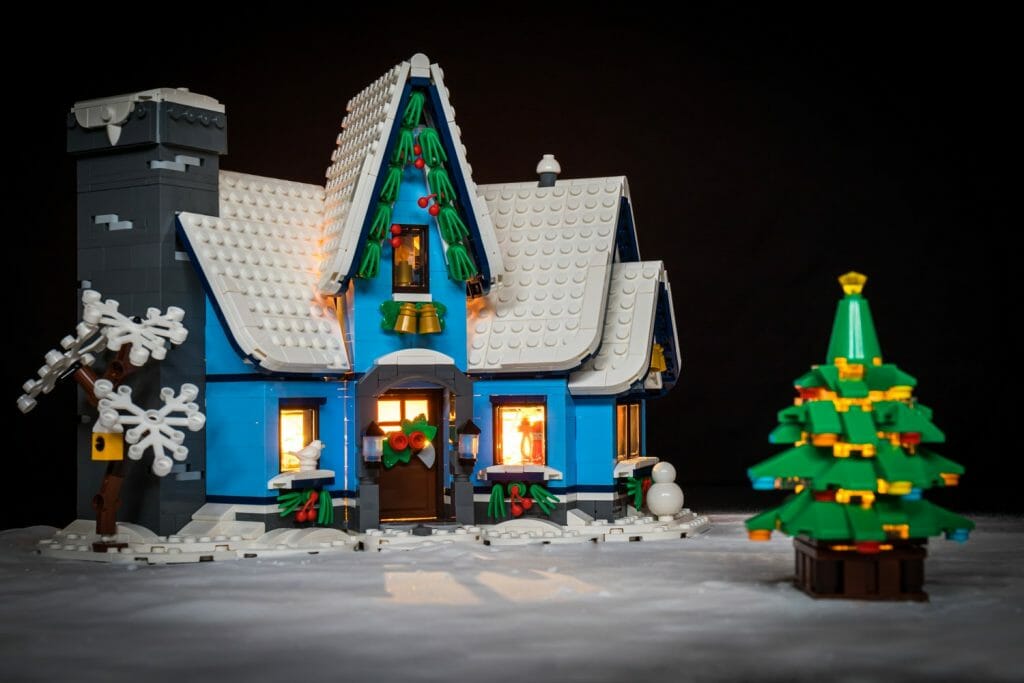