The year is almost over. And with it, SiPgoes53. It is time to reflect. Look at the past year. See what was done, what worked and what didn’t. And start planning ahead 2020.

Over a year ago, I wrote about completing SiPgoes52. Completing the project meant was that I had at least one photo for each word. But the project was far from over. Back then, I said I wanted to make something concrete out of it.

The plan that didn’t work

My initial plan was to go over the photos, select the ones that matter, and write proper captions. Then, I would focus on making something real by printing them.

I first managed to go down from 52 (or 53 actually as there was one photo I decided to redo) to 27 photos. This was easy as it consisted of removing photos I wasn’t happy with, those that did not fit well the original word or the words that weren’t that important to me. But then it got more complicated than expected. And took more time.

I tried several times to write those captions. It was hard. I also realized that before making something out of SiPgoes52, I would have to select a subset of the photos so the outcome could be more coherent.

I also noticed that in the end, my photos are not so much about humanity, but about myself. Even though it started as a project about human values, I would have to reframe the project. And modify slightly the words on which my photos were based.

But I procrastinated, and nothing really happened until the end of the summer.

Things changed when I got a printer. One of the first things I did with it was printing on cheap A4 paper small versions of my initial subset of 27 photos.

Then I cut the photos and used them as cards that I would regularly arrange on a table. The idea was to figure which photos worked together. Try to create a story. Find themes.

At least once a week, I would spread my tiny prints on a table, play with them, take a photo, and start over.

I did this for more than two months. It felt like I wasn’t making any progress. And then, someday in November… Eureka! I had an epiphany. I somehow managed to put some of the prints together in a way that made sense.

In the span of a single evening, I selected 12 of the 27 photos, wrote captions, and gave a title to my project.

Making a coherent series of photos out a project (i.e. doing the editing) in the digital age is hard.

As great as Lightroom can be to organize digital photos, it simply doesn’t work for organizing visually photos and finding what works and doesn’t together. This is why I got stuck and made no progress for the first half of the year.

It’s printing photos and using post-its that unstuck me. So far I haven’t found anything that can replaced good old paper. And that means a lot coming from someone who usually does everything digitally…

When I had my Eureka moment, the most difficult has been to make some tough decisions.

Among the photos I picked and created for SiPgoes52, many were among my all-time favorites. But it’s not because a photo is great on its own that it works in a series. When making a coherent series of photos, what matters is that ALL the photos work together. If one is better than the other, it creates imbalance and is a distraction.

During the summer, I was feeling really bad for procrastinating with SiPgoes52 and not making any progress. It felt like the whole of 2018 was going to waste because I was lazy.

But looking back now, I think the procrastination was beneficial.

It allowed me to be more distant from SiPgoes52. The joy resulting from succeeding coming up with a selection of photos in time for the 52 weekly deadlines was long gone during the Autumn. From then on, I could look at my project with clean and fresh eyes.

For this reason, the selection I came up with, and the associated captions, might not yet be final. I will give it a bit more time. Take some distance again before the very final choice. (Hopefully, it won’t change that much!)

In the meantime, I will have to start doing the same with SiPgoes53. Yet, because the way I approached this year’s project was so different than last year, creating a coherent series of photos out of SiPgoes53 might be a completely different experience. But this is the subject of another blog post… 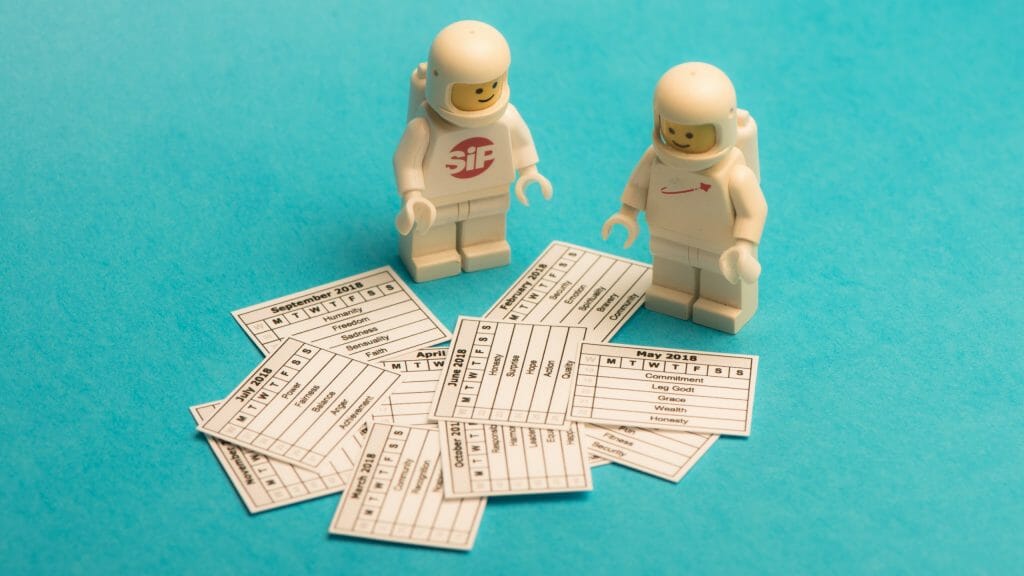 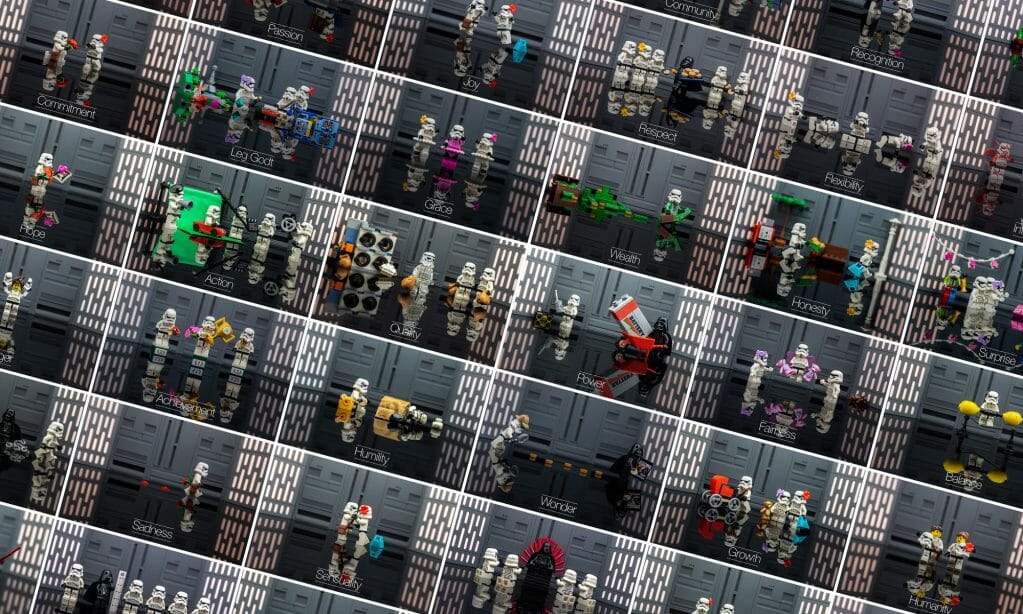 Can wait to read more about this final version of your project, hope you will write about it soon :)

Let’s see how much I can procrastinate ^^’