Like The Birds, Gaslight is one of those classic movies I watched as a teenager thanks to Arte. While it’s nothing like The Birds, the movie has some truly beautiful film noir cinematography and Ingrid Bergman’s performance is at its best. (I also can’t resist mentioning the appearance of a 19 years old Angela Lansbury.)

A few weeks ago, I decided to rewatch it to figure out what photo I could make. After it, I decided I would create an image inspired by the finale of the movie. (Spoiler alert: if you haven’t seen the movie, wish to watch it and don’t want to get the end spoiled, don’t watch the following Youtube video.)

But knowing what to use as inspiration didn’t help that much. Instead, it made The Birds look like a piece of cake in comparison. Indeed, the film’s visual aesthetics are light years away from my own style and vision. Moreover, relying on Minidolls who smile most of the time was yet another difficulty. And then on top of that, winter came.

Unsure how I could ever get something remotely connected to the original, I forced myself to take a photo with my Ingrid Bergman and Charles Boyer Elves in the snow. In the end, it’s nothing like the source materials but one of my first pictures of this season featuring beautiful Nordic Winter colors. 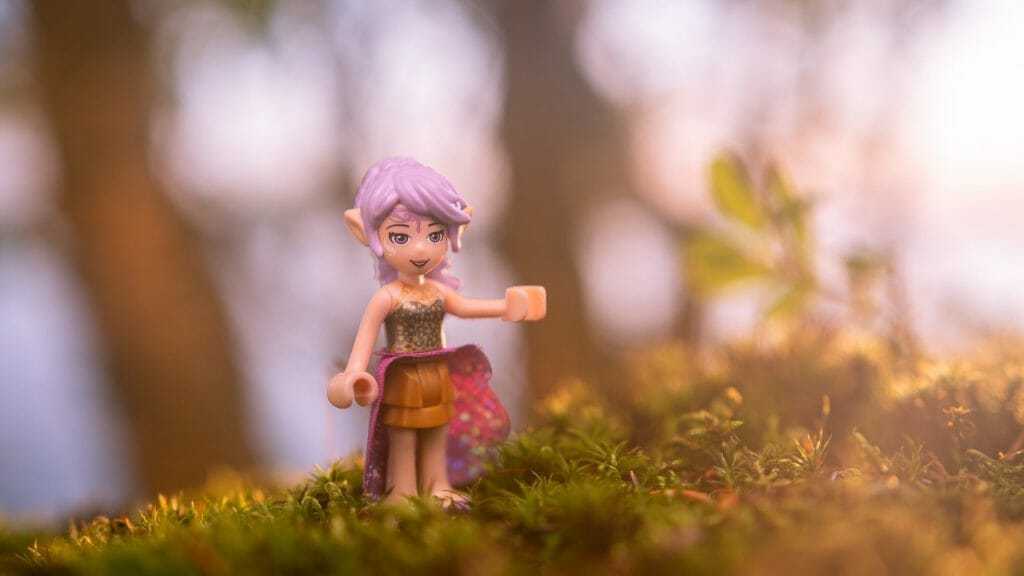 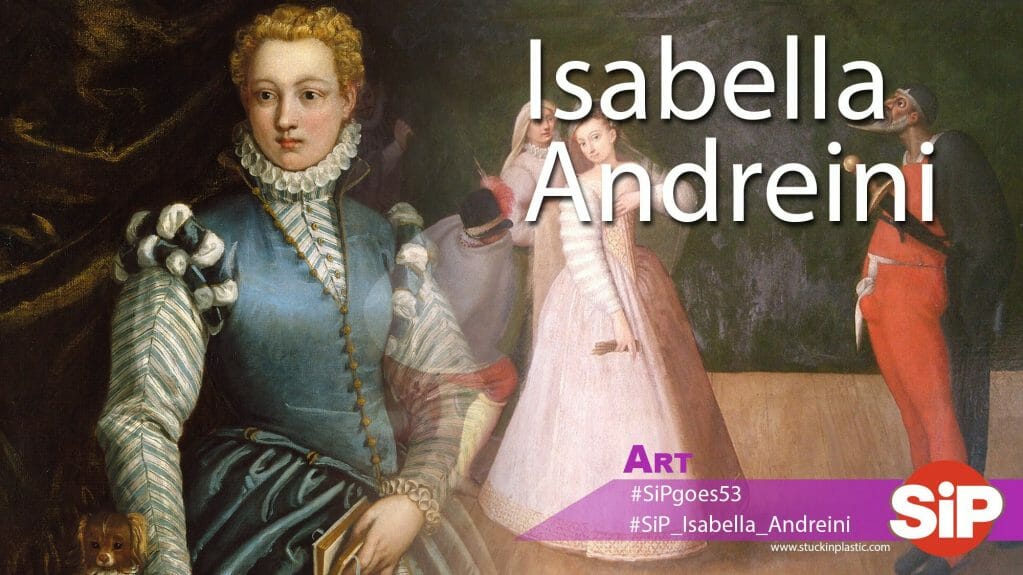