This week, our human being is Newton. Isaac the physicist and mathematician, not Helmut the photographer. Although I’m the one responsible for putting him on our list, I’ve got to admit I regret it.

Newton is one of those famous people we put on our list as “an easy human being” that anyone knows. However, I wish I had chosen one a bit less obvious, like Galileo or Copernicus.

Newton is said to have completed, with his “Principia” published in 1687, the scientific revolution that started a century earlier with Copernicus. These early discoveries are what laid the ground for modern science and made possible most of today’s technology.

For this week, rather than focusing on Newton, I wanted to go back to the root of the scientific revolution: astronomy, observing the celestial objects, and trying to explain their movements. 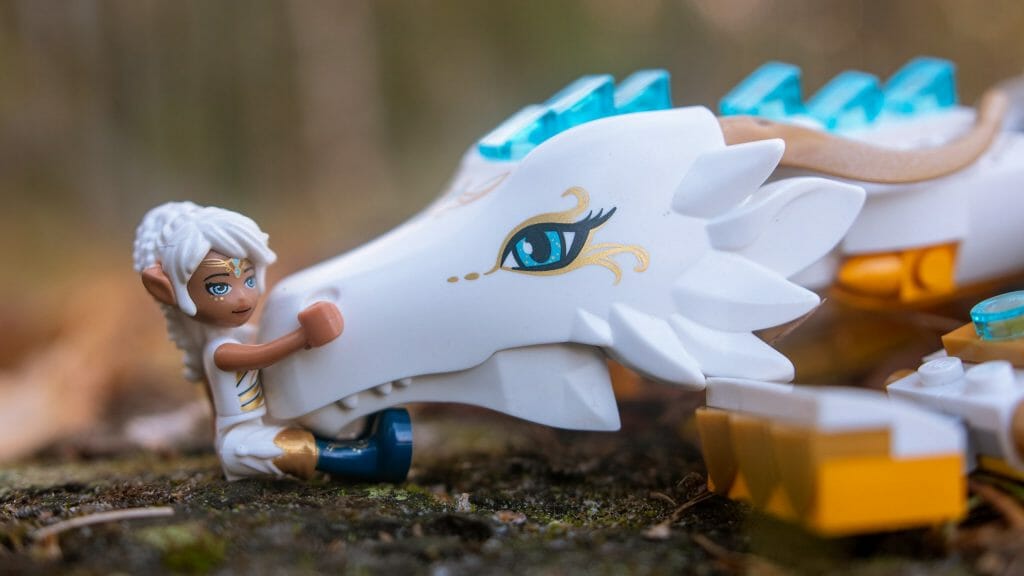