Last week, two dozens of photographers gathered in Denmark for our annual toy safari, #SiPgoesDenmark. This post is a summary of what we did during those 4 days filled with pure toy photography and friendship awesomeness.

Late morning, the first people arrived in Billund, meeting at the airport for lunch. Then direction to the LEGO House where we spent the afternoon while waiting for dinner. In the evening we all gathered for a pizza. Then we headed back to the LEGOLAND Holiday Village, where we had a couple of beers before going to sleep. Indeed, we had to get some rest as we were starting very early on Friday.

#SiPgoesBingo and the LEGO House

At 7 in the morning, we were outside the LEGO House, welcomed by Tinne who opened the door for us 3 hours before the opening to the public. During those 3 privileged hours, we played and took photos inside the Home of the Brick. Boris gave us a challenge that mixed the concept of a photo marathon and our toy safari bingo.

11 hashtags. 11 photos to make. We’ll have a full blog post about it later on.

Once visitors started to enter the LEGO House, it was time to start packing our toys. Indeed, at 11, we had to be at the P-Shoppen, the LEGO store for employees. Some of us did some serious shopping there.

Then we went back to the LEGO House where we enjoyed the experience of a meal cooked by LEGO Minifigures.

After our lunch, our next stop was the LEGO Factory where we were given a tour. A unique experience. No photos here as we had to leave our phones and camera in a locker. But we can guarantee it is a truly magic and amazing experience to witness robots transforming ABS plastic into LEGO parts.

After our tour of the factory and one last stop at the LEGO House for more shopping, we headed to our hotel in the town of Horsens. There we had lunch in town, and one last drink at the hotel before going to bed.

Saturday, we spent the whole day in the city of Aarhus. We walked along the sea, took photos in front of the Queen’s boat and fountains. We went on top of a roof. Then we got a hot dog for lunch.

In the afternoon, we spent some time lying on the grass in a park. We also took some indoor photos (including our traditional sigfig group photo). We went to a small street to take photos in front of traditional Danish houses. Last, we finished the day taking photos in the water next to a pond.

Finally, we rewarded ourselves with dinner at a burger place, and then headed back to our hotel in Horsens for our traditional print exchange and a few more beers.

Before leaving our hotel in Horsens, Boris gave us another challenge. Take two photos in collaboration with another photographer, in particular, someone with who we didn’t interact a lot during the weekend.

Back at the LEGO House

But it was also time to start to say goodbye. People started to leave and this is where we officially closed the safari. (Those who were still there went for a light lunch, followed by a visit to the Teddy Bear Art Museum. And the few lasts went to LEGOLAND on Monday.) 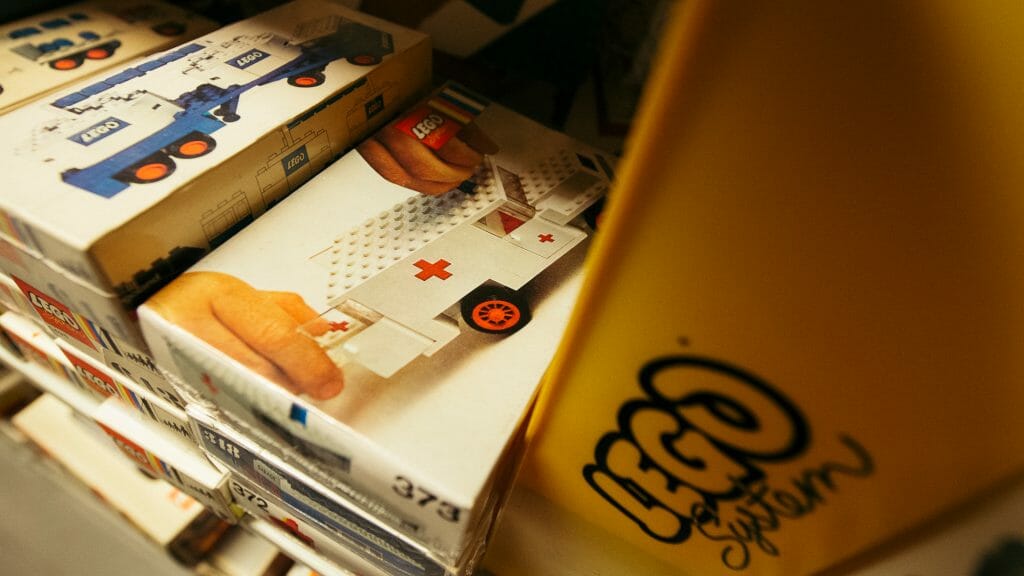 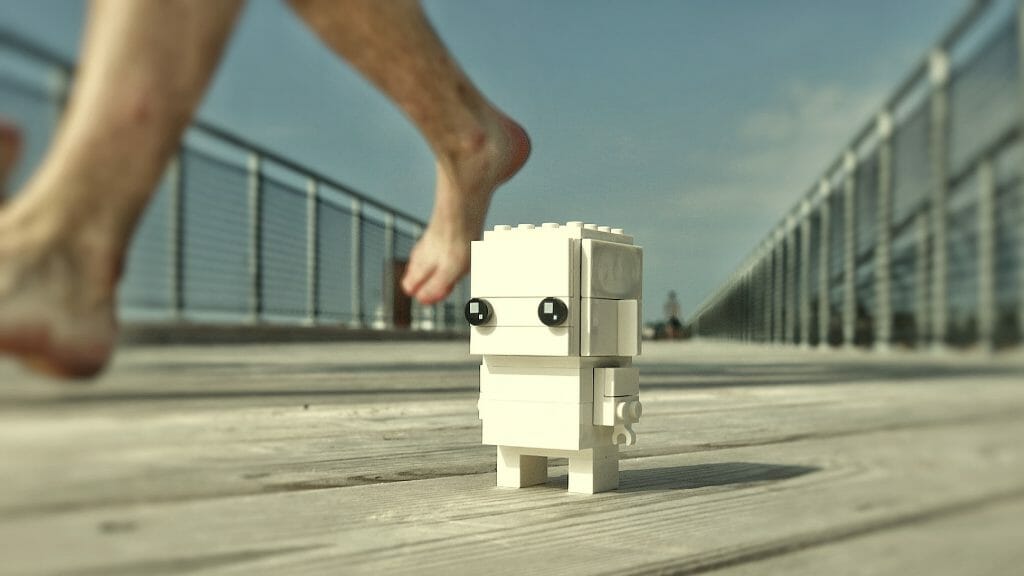 Thanks a lot for all!
That was wonderful!

Thanks for this round up! Bringing back all the memories of the weekend! :D

It was amazing! Thank you all for making it so amazing! :)