Albert Einstein… Is it really needed to present (the one who’s probably) the most famous scientist? If so, here’s a brief insight into his life.

Einstein was a theoretical physicist who revolutionized physics with the theory of relativity. One of Einstein’s goals or dreams was to have a single scientific theory that could explain all physical phenomenon. In particular, at the beginning of the century, classical physical laws couldn’t explain a recently discovered phenomenon: electromagnetism.

This is what led him to state the theories of special and general relativity which reconciled Maxwell equations (electromagnetism) and classical Newtonian mechanics.

For much of his life, Einstein dreamed and tried to find a way to unify physical laws. Although known from the general public as a genius, he often ignored new theories and was laughed at by mainstream physicists. He never managed to find said a theory. Nowadays, finding a theory that explains everything is still the major challenge in theoretical physics.

What inspires me most about Einstein is not his impressive scientific career, but his strong opposition to war. Indeed, as a pacifist, he abandoned his German nationality for Swiss to avoid military service. He signed a counter-manifesto to the one written by 93 German scientists who supported World War 1. While he opposed German war aspirations before the WW1, he also protested against the Allies spoil of wars after 1918 and worked in order to repair relationships between France and Germany.

As a jew, he emigrated from Germany to the US shortly before the Nazis rose to power. While he signed the letter advising the USA to develop the atomic bomb, as he feared the danger of the Nazis doing it first, he later regretted it. He campaigned against the use of weapons of mass destruction, eventually signing before his death a letter that would lead to the creation of an organization seeking to reduce their threats.

If you’re in to show us your vision of this famous man, be sure to tag your photos with #SiP_Albert_Einstein on social media. 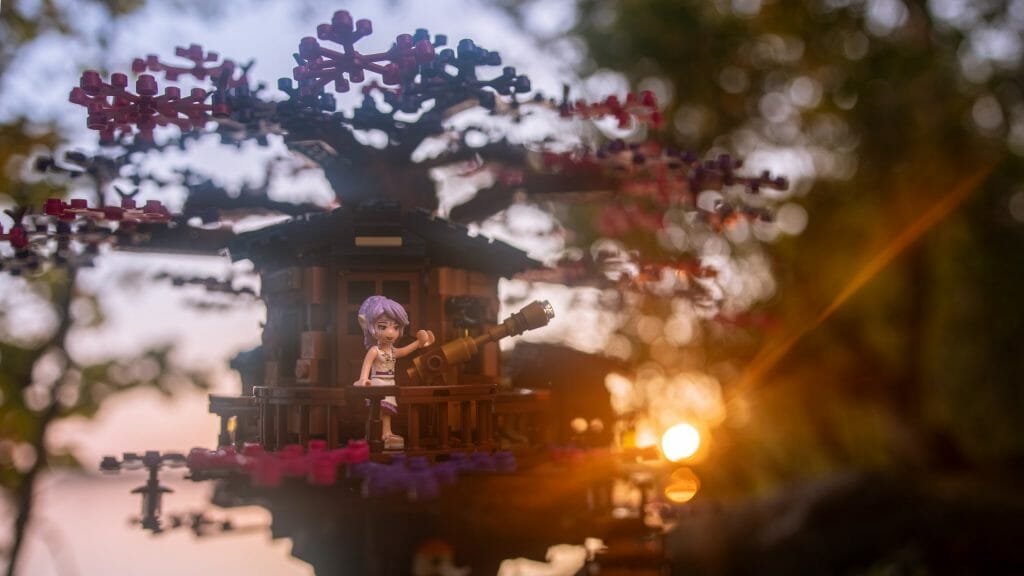 Albert… <3 <3
After a while torturing my brain for the picture to realize, the idea hit it as a revelation.
See you tomorrow to know what! ^^