After exploring Socrates two weeks ago, this week we’re looking at another philosopher. This time though, she’s quite the opposite of Socrates (and not because she’s a woman).

A Philosopher, A Teacher

De Beauvoir, originally a teacher, never considered herself a philosopher. Even though some assume that she developed the ideas of Jean-Paul Sartre who she met while studying in Paris. The two shared a lifelong relationship.

She wrote many novels, essays and biographies dealing with either politics, philosophy or social issues. Still, for many Simone de Beauvoir will be a key personality for the feminist movement. In 1949 de Beauvoir published a treatise called “The Second Sex”. Today this is known to be the works that started the sex-gender distinction. Before that, of women were defined historically and by society. She wanted women to be free of this role-thinking and to become independent and self-determined.

But only reducing her life to being a writer, a philosopher or a feminist wouldn’t be enough. She also wrote many travel diaries from the U.S.A, China, Cuba or Italy. She was also a founder and editor of the political magazine Les Temps Moderne.

As often the human beings we explore have multiple facets that can lead images. Here again, Simone de Beauvoir can be explored through different angles. Either as a simple human being with a personal life, or through her own achievements and the impact they had on modern society. Which one will you choose? 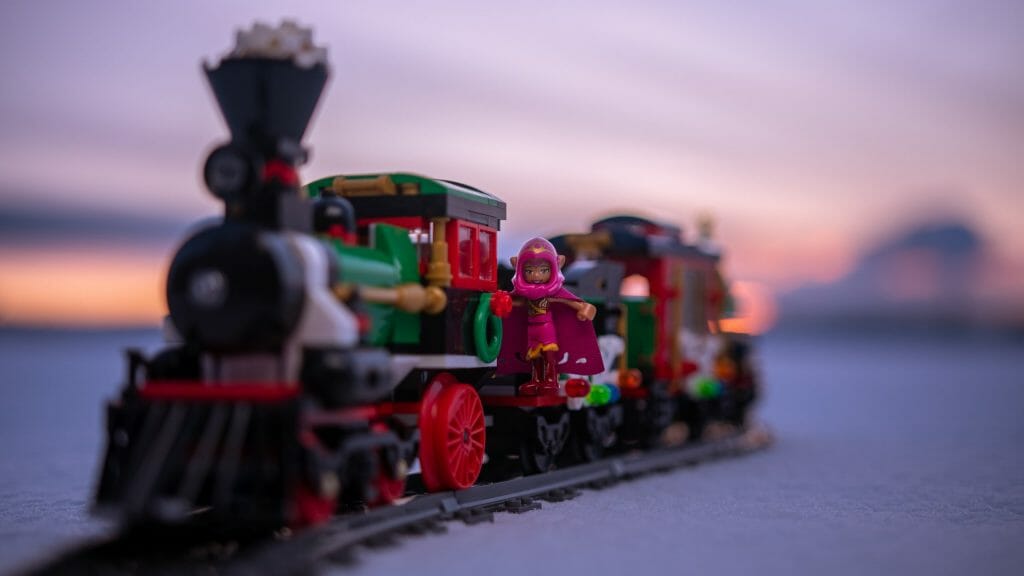