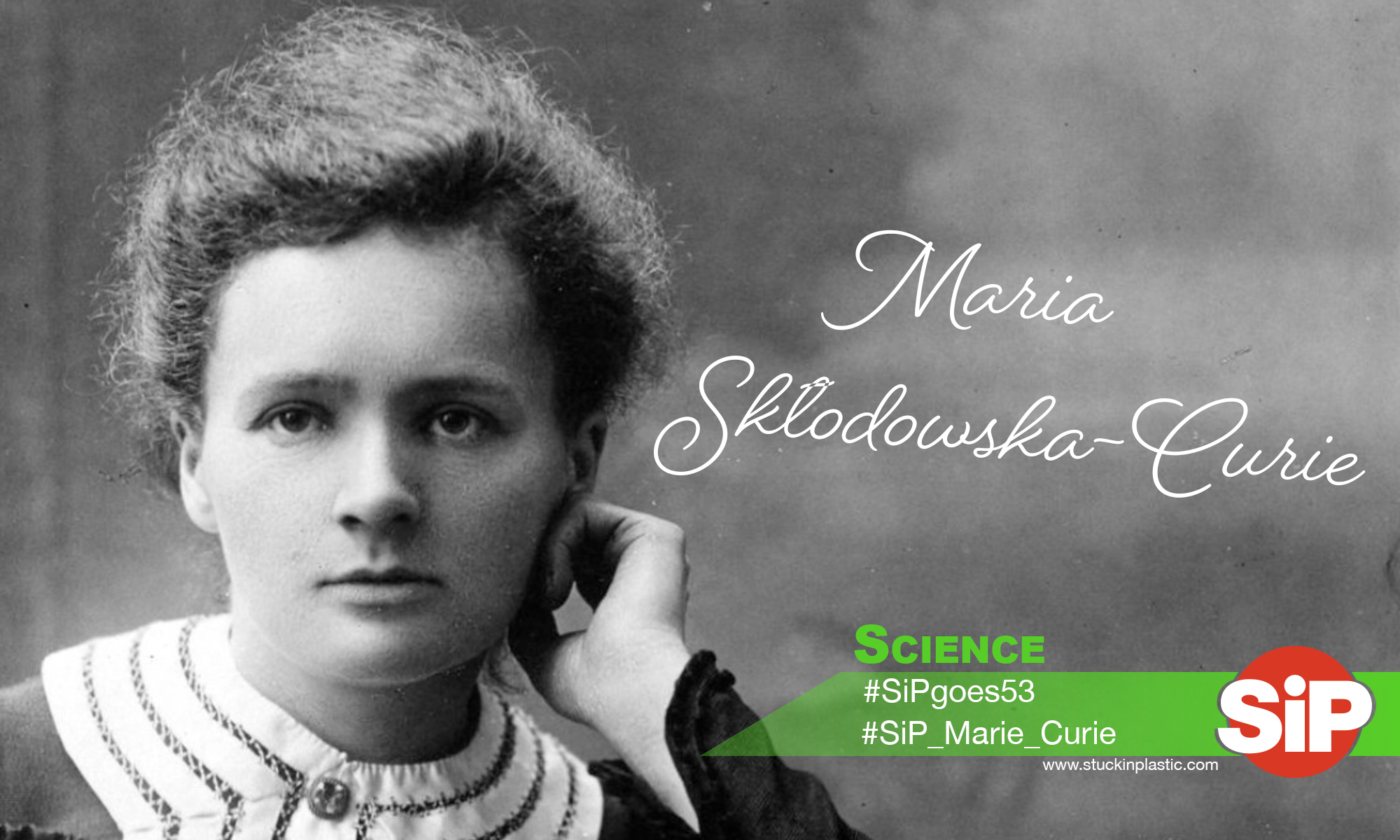 For the past three weeks, we’ve been exploring more contemporary but less famous human beings. This week, we are back with a more famous person that most people know at least by , Marie Curie.

Born Maria Salomea Skłodowska, she was the first woman to receive a Nobel Prize, first in physics in 1903 and then in chemistry in 1911, for her work on radioactivity and the discovery of two elements.

Born in the 19th century in modern days Poland (back then part of the Russian Empire), she then moved to France where she married Pierre Curie with whom she shared her first Nobel in physics.

Impact of her scientific work

Her pioneering work on radioactivity was based on earlier work of Henri Becquerel. In particular, she is known to have discovered two radioactive elements: polonium and radium. She is also the one who coined the term radioactivity.

Radioactivity can often have a negative connotation because of its relation with bombs, catastrophes, and accidents. Indeed, Marie Curie herself died from prolonged exposure to radioactivity because of her research. But radioactivity has also numerous applications that benefit humanity.

Think about the use of radium in medicine to fight cancer or conduct radiography. Or carbon-14 dating. Or generating truly random numbers. And of course the maybe more controversial use of nuclear fission as a source of energy.

Marie Curie as a person

Marie Curie’s influence is not limited though to her scientific discoveries. She also had an portant societal impact. Because she was a woman, she had to face and overcome many cultural barriers to achieve such a successful scientific career. In many ways, she was a precursor feminist figure in science.

She was also a fervent promoter of science and making it as universally accessible as possible. For example, she didn’t patent the process to isolate radium so that it would be freely available to the scientific community for further research. She also advocated for monetary compensations for scientific awards to be given to scientific institutions rather than her.

What will you create this week? Will radioactivity and its positive or negative uses inspire you? Or will you rather be inspired by Marie Curie’s life and personality? Be sure to let us know and don’t forget to tag your photos with #SiPgoes53 and  #SiP_Marie Curie on social media.

What a great woman, she is such an inspiration!
I will not go on the negative side of radioactivity, I really want to focus and this great woman and what she did for the medicine :)