The fourth advent.
Three has gone by.
Next is the turning of the light. The winter solstice.
Officially the longest night of 2018 was last Friday, but to keep things simple we like to celebrate it together with Christmas, celebrated by many people all around the world. And the winter solstice in the Roman calendar.
So today is the fourth advent.
The last Sunday in preparation. And also for us, it was preparation.

We ended with a cliffhanger.
The Winter Holiday Train 10254 reached the Winter Village Train Station 10259. However, the mystery ticket 0937 did not reveal its mystery.
Maybe it will today. Maybe. Do read on if you are into Christmassy Cliffhangers just like us.
It is after all the fourth advent.

Back to the beginning.

So, connecting the dots. That is what the fourth is all about. We got a winter train, a winter train station even a winter village fire station, but the story would not be complete without some serious tracks.
Not the music ones, but the ones from set 60198 which The LEGO Group kindly provided on the last RLFM days (yes, a review of that set is coming soon).

We got the tracks out.

OK, we got the dry run complete. And we managed to automate the Winter Village train with the engine from Cargo Set 60198.

We did a dry run to see if everything works, and as you can see the train is running smooth. Even the Xmas tree is moving.

Time to get serious.

And so the story continues …

Now that the train and the tracks and the winter village are in place under the Xmas tree it is time to pick up our story.
So what happened to the mystery ticket?
And what has Rudolf and Santa got to do with this little story?

Well, as you can see Santa made it all the way to the train (special thanks to Rudolf, the red nosed reindeer. And our friendly train conductor of train 10254 gives the mystery ticket 0937 to Santa who can now safely deliver all the packages on Xmas eve.

There is one final image coming on Xmas day to wrap up the story.
I have to admit I don’t know what it will be.
Time will tell.
Yet the story continues.
And here is some background on this crazy little adventure.
I have had an automated LEGO Xmas train under our Xmas tree for the last few years. I automated The Lone Ranger 79111 Train as it had that classic train look I really like.
And I can really recommend getting a LEGO train under your Xmas tree if you don’t have one yet.
If you have one, do share a picture below in the comments.
Really do. I love trains.
And Xmas trees.
First I was planning to get the Harry Potter LEGO train under our Xmas tree (bought and build), but then I walked into the LEGO store here in Stockholm mid November and I saw the winter village train, station and the winter village fire station all sitting on the shelves next to each other and I knew I had to make a story out of it.

TLG (that is those nice folks over at The LEGO Group) kicked in a few sets to make this story come true, so this counts as the official RLFM disclaimer we do get sets once in a while from TLG and they happily provided 10254, 10259 and 60198, while 7911 and 10245 were happily bought by yours truly.

So, do you run a LEGO train under your Christmas tree? 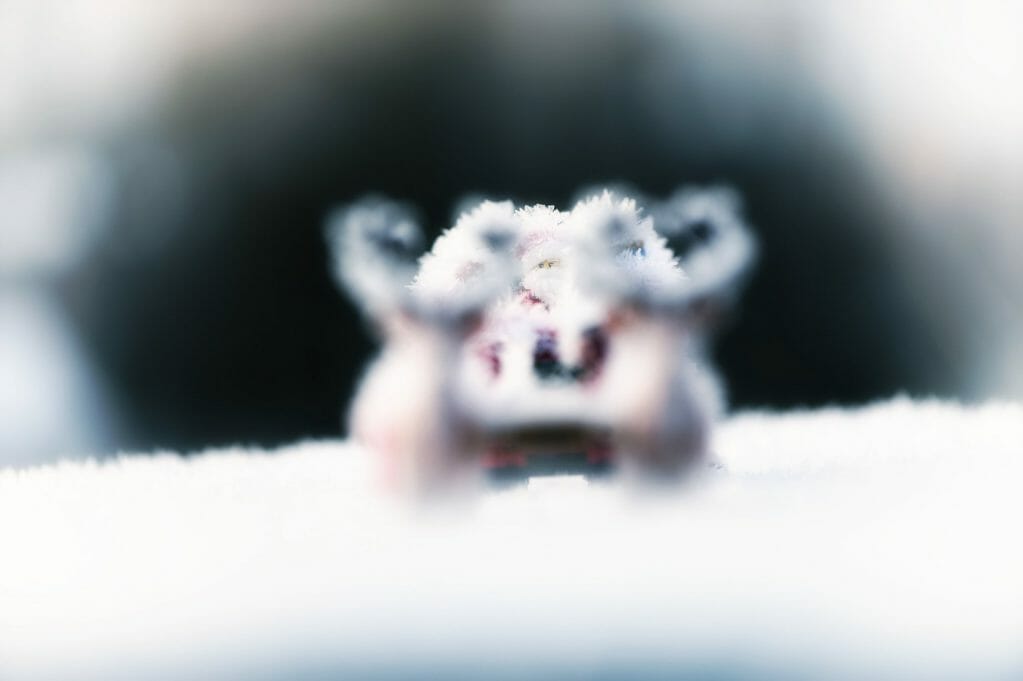 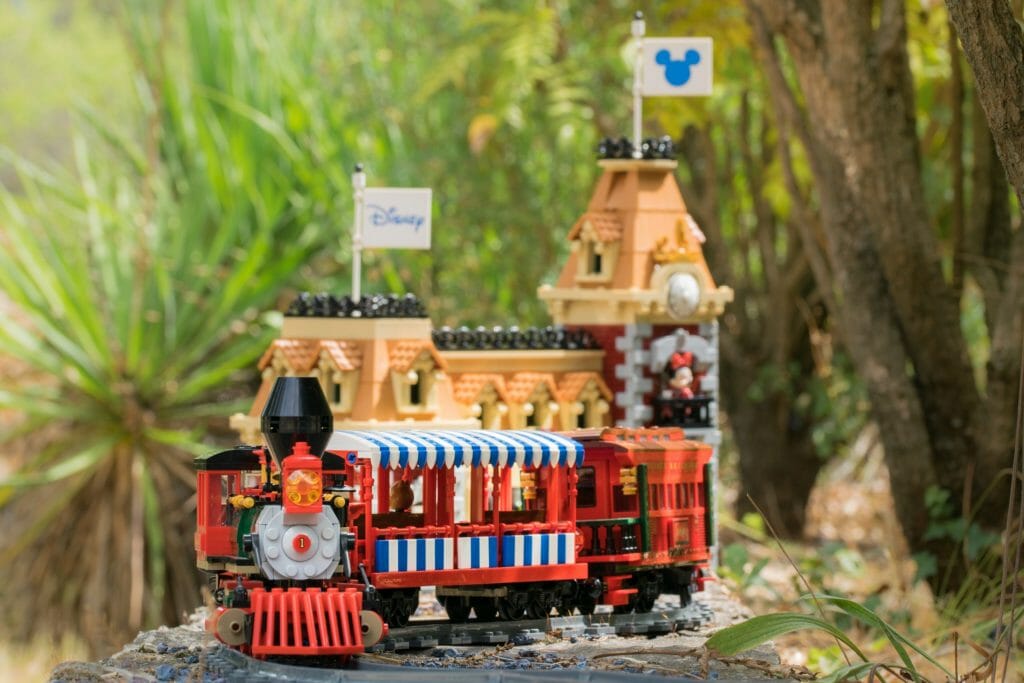 Such a happy ending indeed! So happy the conductor saved ticket 0937 for Santa on the freight/Christmas train. Merry Christmas everyone. Everyone and everywhere!

Thanks @HerrSM, a happy merry Xmas to you and the family as well :)