As a LEGO minifig photographer, I knew going from shooting something four-bricks-tall to shooting the VW Camper was going to be a pretty different experience for me.

I switched out my prime macro to a mid telephoto zoom lens and relieved my bag of the tripod. Already everything was feeling lighter including my mood too, as I thought about all the locations I could shoot in that I had previously deemed inappropriate for my minifigs because of scale.

Heading on the tracks of adventure

Here’s one such location: a gravel pathway in a garden.

I wanted a scene that showed a little bit of rough road flanked by greenery for the Camper because it’s a vehicle for the outdoorsy sort of folk.

I took a few shots of the Camper closer to the greenery on the sides, but I had to get out of the way to let a small maintenance cart pass by. A serendipitous inconvenience, it turns out, because it left me some nicely sized tire tracks in the gravel.

I decided to use the tire tracks in my photo, imagining that the Camper was headed to a campsite in the woods in the early morning and following the tracks of the adventurers that had come before.

The next day, I took the Camper out to Prospect Park in Brooklyn. I wanted a chill-by-the-lake vibe for the shot so I headed to the only area that had unfettered access to a man-made pond: the dog park.

In this park, the rest of the water features, including streams, are fenced off to the public I imagine, humans spoil things.

Clearly, I wasn’t going to get the low angle landscape photo of the pond and trees that I had originally planned. That was not chill.

So what to do when you can’t go low? You go high!

I still got the landscape photo but I was also able to get a reflection of the sky too!

It’s so important to work a scene until you get what you came for, or better.

Overall, I really enjoyed shooting the Camper around the urban parks in New York City. There were people’s feet and shadows in every other shot, but it was a fun and fulfilling exercise to take photos of toys that are outside my normal range.

This post is part of our larger Behind The Scene Classic Car shoot. Last week we had Ballou34. This week we have FourBricksTall.  And next week … well, next week … stay tuned. 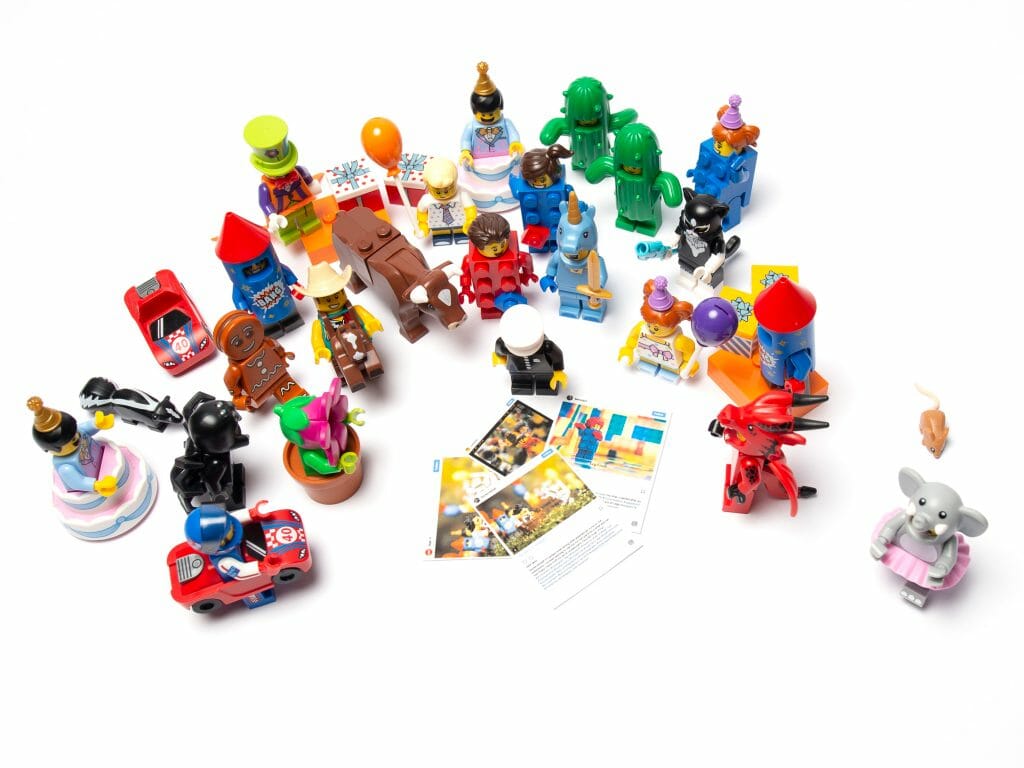 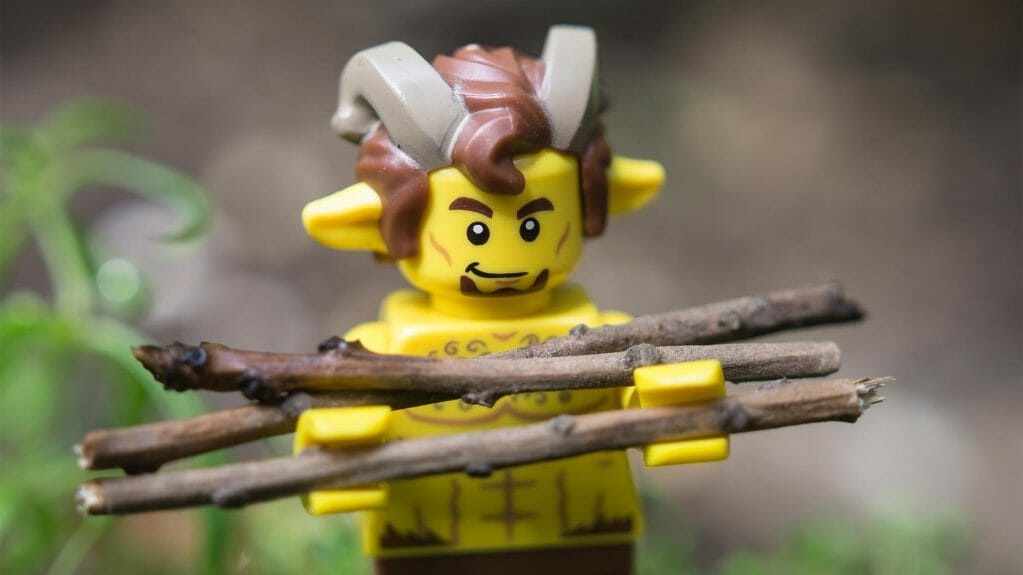 Nice shoots, the place was perfect for the camper.
It’s funny to read that maintenance cart was at first disturbing you for taking your picture but at the end a part of the creative process :)

I agree. For me, the amazing message in this story is that twice there was a disturbance and FBT (sorry, liking my acronyms here Anna) turned it into a strength.

First the tracks.
Second the going high, which is a much more interesting picture after all.

For me the learning moment here is how to turn unexpected challenges into an asset (hmm, who used that word recently) and take it from there.

Thanks, Anna for sharing the story with all of us.

Thanks guys! It’s largely because I’m stubborn that I will look for ways to get the shot.

I mean, I walked all that way hauling a bag with me so I’m not going to pack up and go just because something got in my way!

Great images and I agree, perfect location for the camper van