This week we’re coming back with a #SiPgoes52 Feature Friday. This week, it’s David Grewcock who joins us for an interview around a virtual cup of coffee.

I’m David and for as long as I can remember I’ve always had LEGO close to hand… which must be well over forty years now! I remember the time before LEGO minifigures – and desperately trying to get the sets that were released as part of a breakfast cereal campaign! More recently though, and probably through Instagram and other social media, I’ve expanded my toy collection to include many other styles and types – from the collectible Kidrobot to the Playmobil as well as the Hong Kong Fluffy House collections. If I can work out how I could place the character in the frame of an image (and it’s not too expensive) then it’s in the shopping cart! 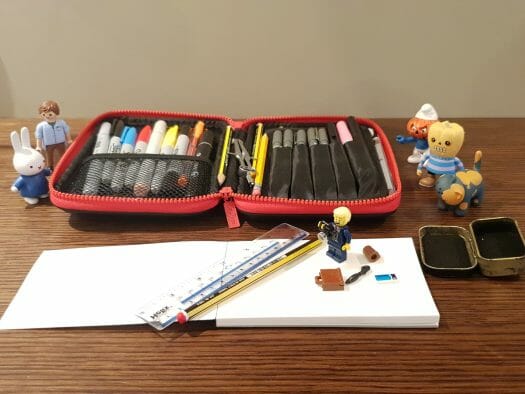 About twenty-ish years ago I was very involved in Scouting and I started to create a website for my Scout Troop. I wanted to show how to do simple things such as six-figure grid references, or take a bearing – and I realised that I could use the LEGO figures and photograph the whole thing from the dining room table!

Once I’d started of course, so I needed a few extra pieces, so my wife and I went back to our parent’s houses and retrieve the boxes that were in their lofts…. And the “Dark Ages” had passed once more! 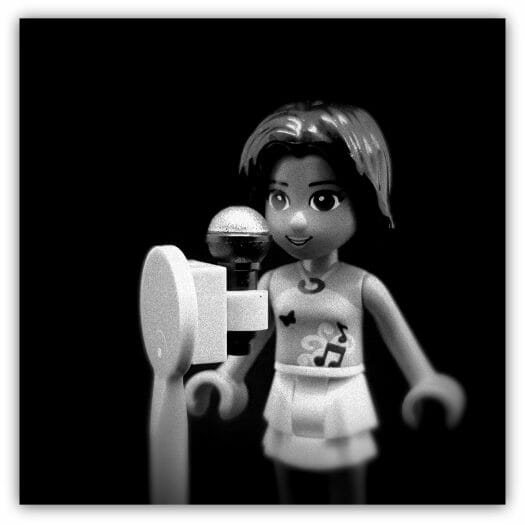 But it was about five years ago when I found Instagram that I really started to do more than just photograph LEGO for the Scout blog; when I discovered that I wasn’t the only adult that still played with LEGO. The ideas that I saw presented from others inspired me to want to do more. Challenges such as #SiPgoes52 became a primary source for ideas – but once your mind is open you can see opportunities and ideas everywhere…

There are three reasons. Firstly, the world of toys has become far more expansive than it ever was. With the “instant everywhere” connected world we live in, a toy released in Hong Kong can be ordered and shipped almost on the same day it’s released. Also, the custom world has developed – if you can’t get a particular head for your Joker figure, for example, I know of at least two companies that can create that for you. With those new toys come new inspirations and ideas – and more photographs! 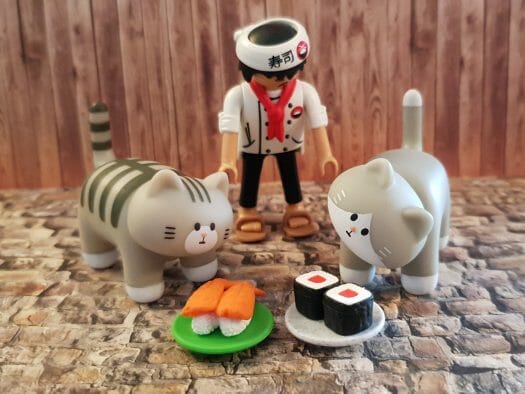 The second reason is that of simplicity. It is far easier to explain to a LEGO or Playmobil figure why you want them to cling precariously to the underside of a plane whilst a crocodile snaps at their feet – and all for a single image that will appear on Instagram. I realised that some people could have some objections to that if I asked them to do the same – and where do you find a crocodile in Somerset?

The third reason is that most toys are quite small – and so don’t require a lot of space to work. It fits in nicely with my intention to think that I can inspire everyone and that this is something that they could do too. There are a lot of brilliant toy photographers out there (far too many to list) – and when you see their behind the scenes images, you realise the effort that they go to (and all the equipment!) to get those brilliant images. I want to produce stuff that the ten-year-old me could say “hey, I can do that” and be inspired to start; who knows, it could be the launch point for another brilliant photographer!

I currently spend half the week traveling, so I have to consider what toys will come with me; just in case inspiration strikes. I’m not always able to get out and shoot “on location”, so most of the photography is taken with minimal setup. This is also true at home – I have a number of A4 cards that I can use for backgrounds or (if I’m feeling particularly inspired) I have a folding light box that I can set up and use. 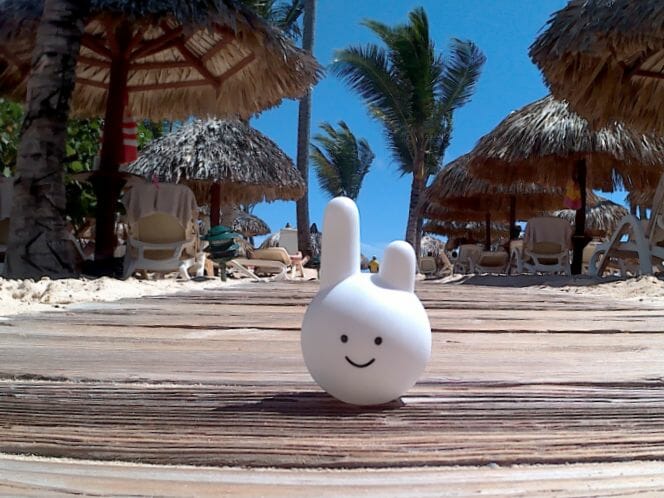 I’m currently using my Samsung S9 phone as my main camera, which I recently upgraded to from the S7. I do have a digital SLR, but it’s quite old and apart from greater control over exposure for night photography (when I want to shoot the Glow in the Dark toys!), I don’t see a great improvement for me.

If I do decide to crop or edit the images I use Google Picasa (still), Picsart and Pixlr on my phone and tablet. I do have more complex image editing, but mostly it’s “snap and run” photography (sorry to the professionals out there!)

I love a good challenge – and whilst I can think of myself as a creative person, having a nudge is always useful. Often I find that I’ll start on the week’s word and end up heading in a different direction with a huge collection of images that have no bearing on where I started. And some of those words were quite a challenge!

If I had to choose my favorite word/image, I’d probably go with “Surprise” (SIP #23) and the image “forming the Chi Ball”. I took Tai Chi classes for a while and one of the actions is to form a ball of energy. I was really surprised at how well this came out, especially given the simplicity of the image – an action figure, photographed straight on (and not on the thirds) and then cropped with a filter light ball added.

As I write this I am just about to post SIP #42 Leadership – so there aren’t many words left! But I’m looking forward to Inspiration (SIP #47); I have no idea what I’ll post, but then that’s the fun of this!

With this challenge, I certainly learned how many different toys I have! From a practical perspective, I’ve been able to explore some of the many image editing apps that are now available, some have been brilliant, others less so. I’ve been able to play more with my lightbox and learn about how that can work better and the impact that bounced lighting can have on the image. I’ve also realised that taking a good photograph is only one part of the overall – the concept and framing are equally as important.

I’m someone who is very keen to inspire others, so if I had to add anything it would be about which advice to offer to anyone new to toy photography. My answer would be to go out and take photographs, not worrying about how many likes you might get for the image, or how many followers you will attract, but to enjoy the experience. Look at how others have taken their images, learn from them and develop your own style. You don’t need the latest, biggest, flashiest of digital camera, just a camera, and some subject matter.

Hey David, thanks for having a coffee here and letting us know about your behind-the-lens. I always love it when I hear that people have been doing this even BEFORE the read about it on Instagram! It´s also cool to see that you´re constantly using toys from different brands and also mixing them. Hoping to meet you on one of the future toy safaris.
Best, Stefan

Thank you! I guess I’m at that age that pre-dates Instagram!

Thanks David for telling us about yourself! I always enjoy reading your weekly blog post about each word :-)

Amazing blog you have, David.

We should really add a blogroll (does anyone still use that word?) to our little site here and yours would directly fit in it.

Boris – thank you very much :)