Friendship is one of the 5 words I selected in December before we embark on this journey. Not only Friendship is important to me, but it is also a recurring theme throughout my toy photography. Since I started to discover my own vision, Friends have been sticking around. This week I wanted to determine which of my toys were the best BFF, Best Friends Forever.

The Friendship between a Human and a Monster 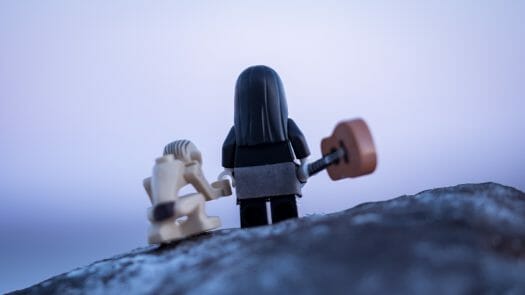 One of the oldest friendships among my minifigs. Gollum and Spooky Girl have been sticking together in my toy box since 2015. Although I don’t photograph them very often, they’re almost always accompanying me when I go out with toys.

The Friendship between a Dinosaur and a Dragon 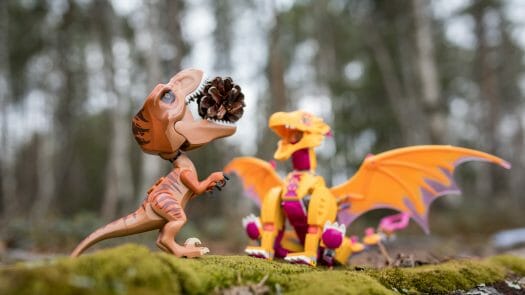 Most Minifigs might find T-Rap scary, but he’s actually very friendly once you start to know him. So far he has mostly befriended Dragons, but enlarging his circle of Friends is on my todo list.

The Friendship between Dragons These LEGO Elves Dragons always like to play with each other.

The Friendship between a Human and a Droid

I had a great time photographing Rey and BB-8, wandering around either by bike or by foot.

The Friendship between Pirates

My two Lost Pirates, Jack and Morgan, always stick together. But one could rightfully ask if they’re not more than just Friends… I honestly don’t know.

The Friendship between Alien Vikings

My Togrutas of the North, Viking Ahsoka and Viking Shaak Ti, also like to wander together. Like Gollum and Spooky Girl, I don’t photograph them so often, but they’re almost always traveling with me.

The Friendship between Woody and his Teddy 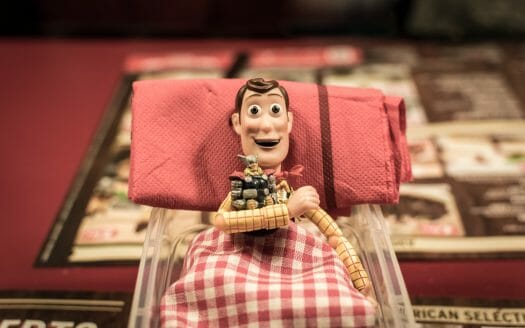 Woody likes to make Friends, particularly during toy safaris, but his best plastic friend is his Teddy Thor.

But the best and strongest Friendship among my toys is the unlikely one between a Rebel Admiral and a Jedi Master. Master Yoda and Admiral Ackbar have been BFF since 2016. One of my early blog posts here was about how it happened. Since then I shared more than 100 photos about their Adventures online.

But before reposting it, I decided to re-edit it and adjust the white balance (something I forgot to do last year). I wanted to make it more like I envisioned, like the World is coming to an End, by giving the photo a warmer and more purple tone. 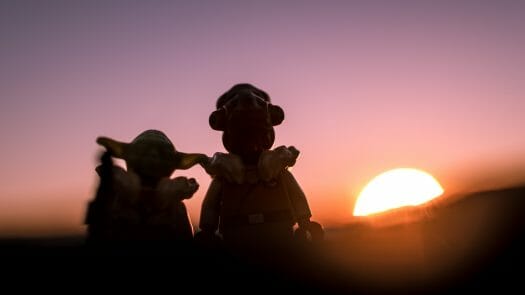 Friendships in the Real World

But Toy Photography is not all about Plastic Friends. It’s also about real Friendships, like the one you can create when attending a toy photography meetup. This week’s word remembers me that I can’t wait for our next Toy Safari which will happen in Paris in mid-June. It will be an event not only about meeting old Friends, but also new ones. So if you also want to make real Toy Photography Friendships, do consider coming up! 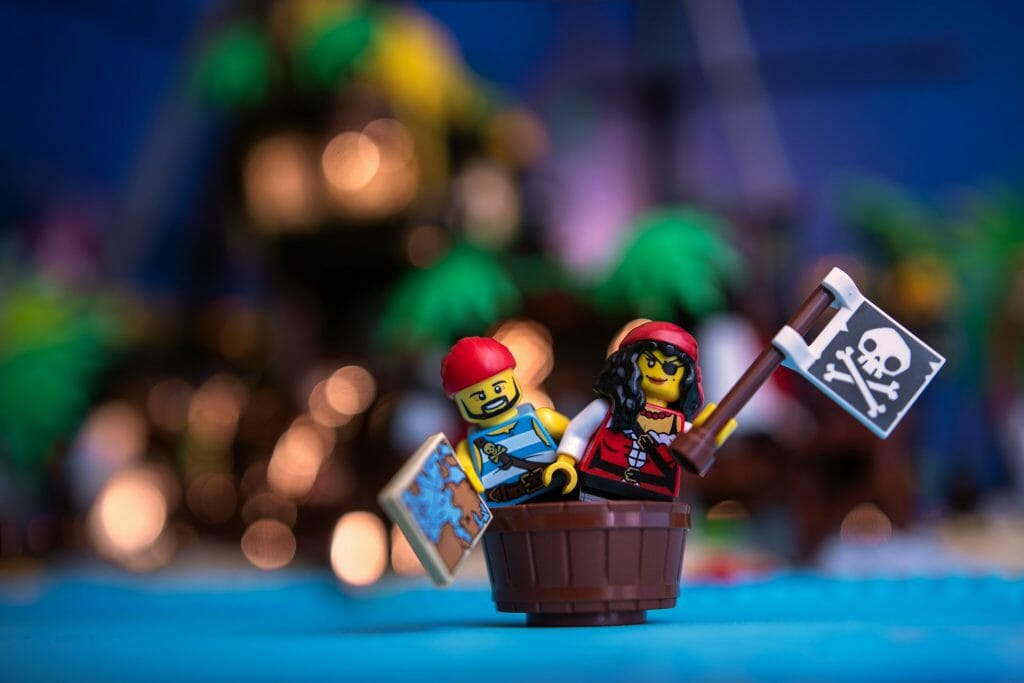 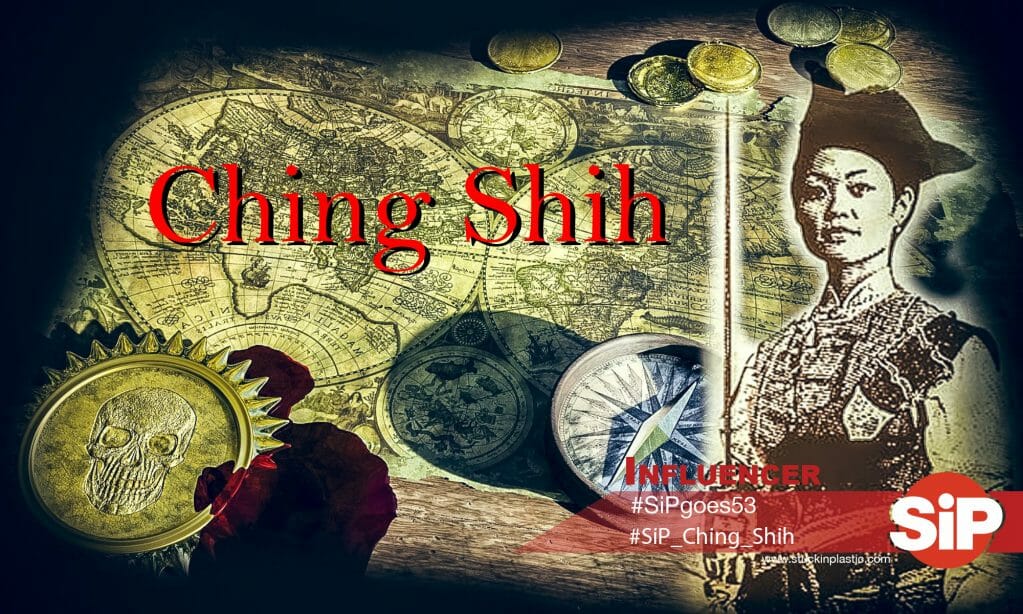 Maëlick, I do think you have a little Valentine book in the making here for next year. All these images just need a small little story and you have a beautiful BFF book.

I love the storyline and it is indeed amazing to see how this friendship line runs so deep in your work.

Thanks! I’ve been aware of that theme since I started to look for themes in my photos, but I surprised myself while writing this post. I never realized before how strong it could be. It’s the kind of week that makes #SiPgoes52 so much worth it :-)

Great post Maelick! And very timely, as Facebook reliably informs me that today is the anniversary of our London Toy Safari :) I’m so looking forward to Paris!!

Thanks! It’s true one year ago we were hanging out in London. (I didn’t even notice :D) I’m also can’t wait for Paris!