I´m sure most everyone who participated in our little weekly challenge #SiPgoes52 asked themselves the same question: What is spirituality? So did I.

First I guessed the word was originally connected to a religious context. A look at Wikipedia’s ideas confirmed that:

“Traditionally, spirituality refers to a religious process of re-formation which  aims to recover the original shape of man, oriented at the image of God as exemplified by the founders and sacred texts of the religions of the world.”

Hmmm… Not easy in my books.

As they say one can talk about most everything diplomatically except politics and religion. I wouldn´t describe myself as a religious person. My parents raised me in the belief of Christian values but admittedly you’ll hardly see me in church on Sundays. The most important beliefs to me still are tolerance and equality: basically, no human is better or worse than myself, no one is wrong just because they don’t share my beliefs. But that’s just my idea (see the above assumption). So I quickly read on:

“There is no single, widely agreed definition of spirituality.”

“Modern systems of spirituality may include a belief in a supernatural (beyond the known and observable) realm, personal growth, a quest for an ultimate or sacred meaning, religious experience, or an encounter with one’s own inner dimension.”  (Thank you, community.)

So, just like the meanings of some emotions have changed over the years and centuries, so have obviously those of other words and values, too. And that was brilliant news for most everyone who approached this week’s word through toy photography. You could refer to religion, your own beliefs, inner peace, the beauty and power of nature…

And here they are:

This error message is only visible to WordPress admins
Error: No posts found. No posts made to this hashtag within the last 24 hours.

Thank you all! I love the variety of interpretations and the different takes.

Going through the images you may have noticed that there are fewer pictures than in previous weeks. As mentioned before many probably couldn’t imagine how to photograph spirituality.

Don’t worry. You can still think about it and add your own version whenever you feel like. And it’s totally ok to skip a word if you think it’s just too hard or time is just too short.

But still let me express my respect for everyone who shared their versions and ideas despite all adversities everyday life brings along: loads of work to do to pay your bills; a family to take care of; a household to run; a cold to cope with; holes that need to be sawn/drilled/bombed in walls. I’m bowing before all of you. And representatively for you all before, one man who managed to submit yet another (wonderful) image (yes, you know I’m talking about you).

I may have mentioned it before, someplace else, but you people rock! And obviously, you are all brave enough to take up the challenge again next week when the word to share with the community will be bravery. Maybe that one will be slightly easier. Looking forward to it. 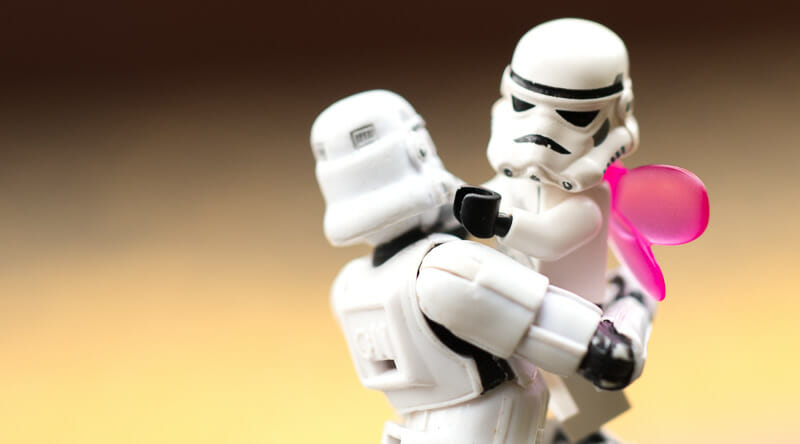 Hi Stefan, Thanks for the nice words. Spirituality was and is a special one for me. I grew up as a young kid, rebelling against the majority, believing very hard in individualism, atheism and humanism and overall an independent mindset. I would have argued hard and long that I did not believe in deities, yet I recognized there was something I could not explain (and I still cannot today). Just like you I always have tried to keep an open mind to other opinions, religions, and viewpoints, and reading Homo Sapiens, and Home Deus questions again some of the assumptions… Read more »